Il Posto: A next generation Italian restaurant finds a home in Delta

A talented chef and the daughter of a local restaurant legend have come home to South Delta to open a restaurant, and raise a family.
0
Mar 2, 2018 9:12 AM By: Lindsay William-Ross

The word "fresh" comes up a lot when you talk to Terry Pichor and Julie Marcopoulos. The couple are in the process of opening Il Posto, a highly-anticipated Italian restaurant in the heart of Ladner Village in Delta, and fresh is a term that can be applied across the board for the endeavour.

Taking over a space that has been through a few too many short-lived restaurant concepts in recent memory, Pichor and Marcopoulos are doing quite a bit to enliven the interior. Transforming the former rabbit warren-like kitchen and dining areas means trading dark walls for light, opening up the space, and re-infusing it with warm, colourful touches.

Tile, light wood, and pops of red will do the work of bringing cheer to the room, as well as the overall vibe the couple are aiming for: a place for people to hang out, have a bite, have a drink, and feel at home. It's a welcome notion in the area that seems at once starved and poised for an infusion of hospitality and culinary chops.

And about those chops: Pichor has spent time in innovative Vancouver restaurants, but has been on the resort circuit in recent years, first at Sonora, and prior to returning to the mainland, at Villa Eyrie on Vancouver Island. For his efforts at Villa Eyrie's Summit Restaurant last year, Pichor and the team were shortlisted as a finalist for the prestigious enRoute Magazine's Canada's Best New Restaurants award.

Able to push the boundaries while keeping the familiar at hand, Pichor has been championing fresh, seasonal, locally-sourced ingredients as well as measured technique in his cuisine, and now is focusing in on bringing South Delta approachable Italian fare with the same mindful ethos. 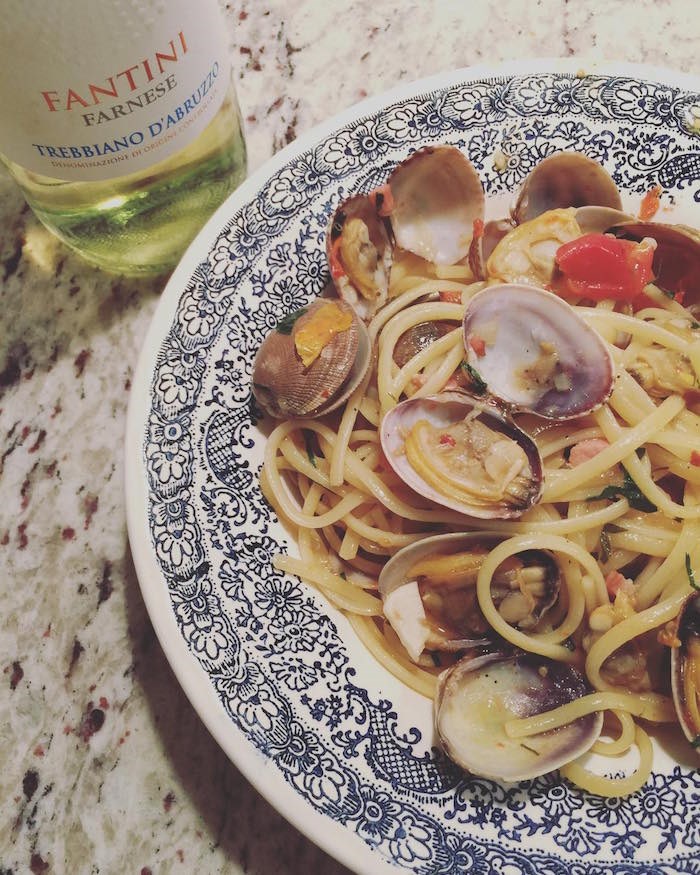 Pastas, pizzas from the stone oven, salads, wine, and cocktails will be on the menu, with an eye on creating a roster of soon-to-be reliable classics and leaving room for seasonal specials and changes.

The menu will be simple. Marcoupoulos says the plan is to "keep it small," offering a "more authentic-style pizza, some good hearty pasta, [and] a lot of local ingredients," she elaborates, adding, "Terry does everything from scratch." Longer-range plans include incorporating dishes for a more broad range of diets, like vegan and gluten-free, though they may not launch those items from the get-go.

"I think that there are a lot of local residents who are very much focused now on eating as local as you can," adds Marcopoulos, who notes that Vancouverites certainly are spoiled for choice when it comes to restaurants doing seasonally-driven and locally-sourced food. "We are surrounded by farms in Ladner, and I think that Ladner is dying for something like [Il Posto]. There is a lack of options when it comes to this kind of food."

While the plan is to open for dinner at first, the Il Posto team is keen on adding lunch and a weekend brunch service to their offerings as yet another way to serve the community. Come the summer, there will be the licensed patio for outdoor seating. That should give Il Posto plenty of time for the dust to settle; the plan is to open their doors sometime this spring. 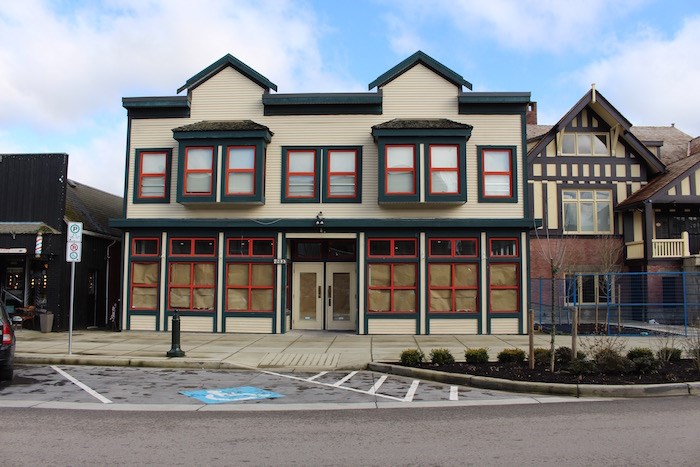 The duo is also settling into life in South Delta. Pichor and Marcopoulos met at Sonora, but the couple--who are parents to an infant son--finally decided to make South Delta their home and to really put down roots as a family, and as a business.

The restaurant business happens to be in Marcopoulos' blood. Locals may recognize the name--dad Mario started a long tenure as an area restaurateur with a Little Billy's franchise in Tsawwassen, and opened the namesake Mario's nearby in 2000.

Mario Marcopoulos sold Mario's in 2006, but his daughter holds fond memories of growing up in the family business. She also says he's got lots of wisdom to impart on the couple. 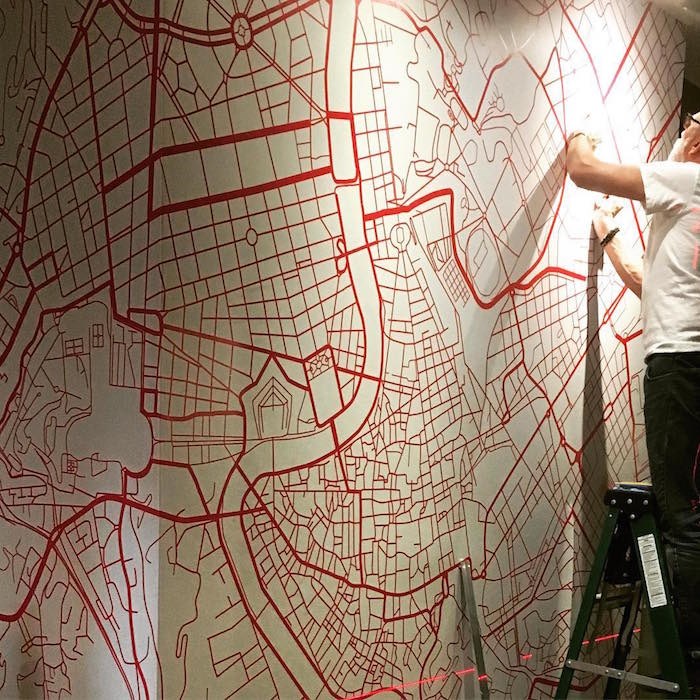 A map of Italian roads serves as wall decor (@ilpostoresto/Instagram)

"He's become a mentor for us, letting us know what's worked for him, and what hasn't," explains Marcopoulos. "My parents see a lot of them in us now."

As this young family steps into the industry, and are making their home in the community, it's clearly a great time for a fresh start...but one that really feels like home. It's that spirit that Pichor and Marcopoulos are really excited to share with their customers, who they hope find the approachable high-quality food and competitive price point further incentive to make frequent visits to the brightened restaurant.

"I hope it becomes a total neighbourhood spot," says Marcopoulos.