La Taqueria has quietly opened their fourth location in Vancouver and the sixth overall, and the space and expanded menu clearly shows this decade-old local restaurant has matured beautifully.

La Taqueria has quietly opened their fourth location in Vancouver and the sixth overall, and the space and expanded menu clearly shows this decade-old local restaurant has matured beautifully.

Taking over the former Miura spot on Main just south of Broadway, the La Taqueria team have evolved the space--and their own concept--with thoughtful design touches and a focus on the experience of sitting down with friends and loved ones and sharing authentic Mexican fare. 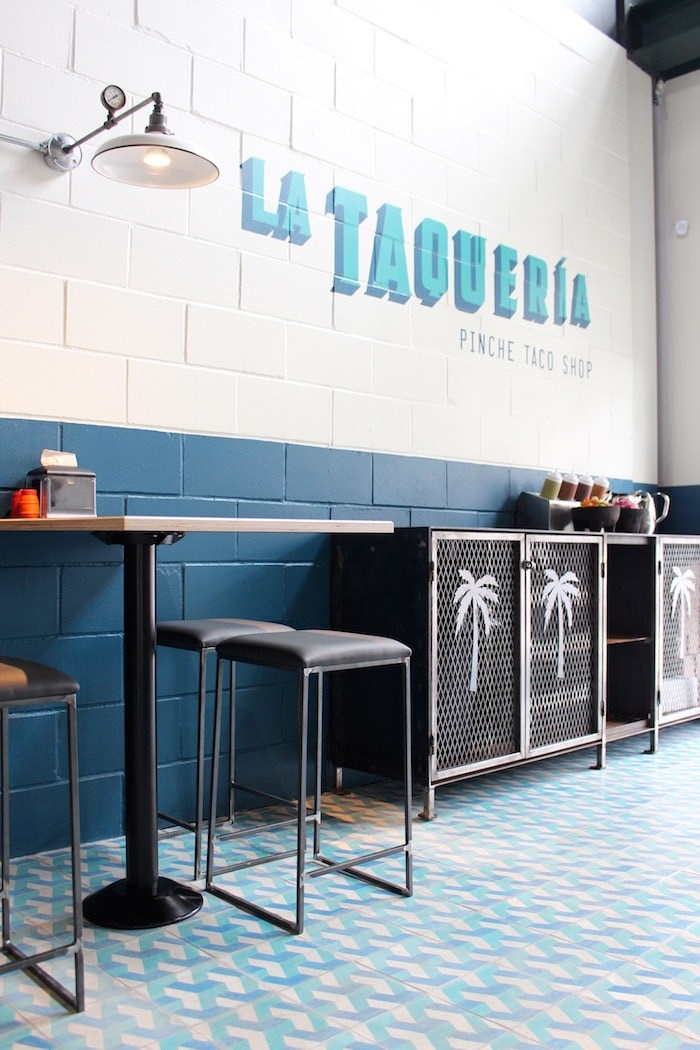 Still retaining their casual vibe, La Taqueria's Main Street space boasts a refined look, with some key details found in the geometric blue hues of the imported tile flooring, the reclaimed wood communal table, and antique repurposed light fixtures. The dining area is open and airy, with plenty of seating for lunch breaks, post-work snacks, or even dinner with family.

The new location comes with a bonus of a larger kitchen and the capacity to take on more catering (yes, you can have a La Taqueria taco bar at your wedding or birthday party), and also to work new dishes on their menu of signature tacos and burritos--the latter of which joined the line-up last year. 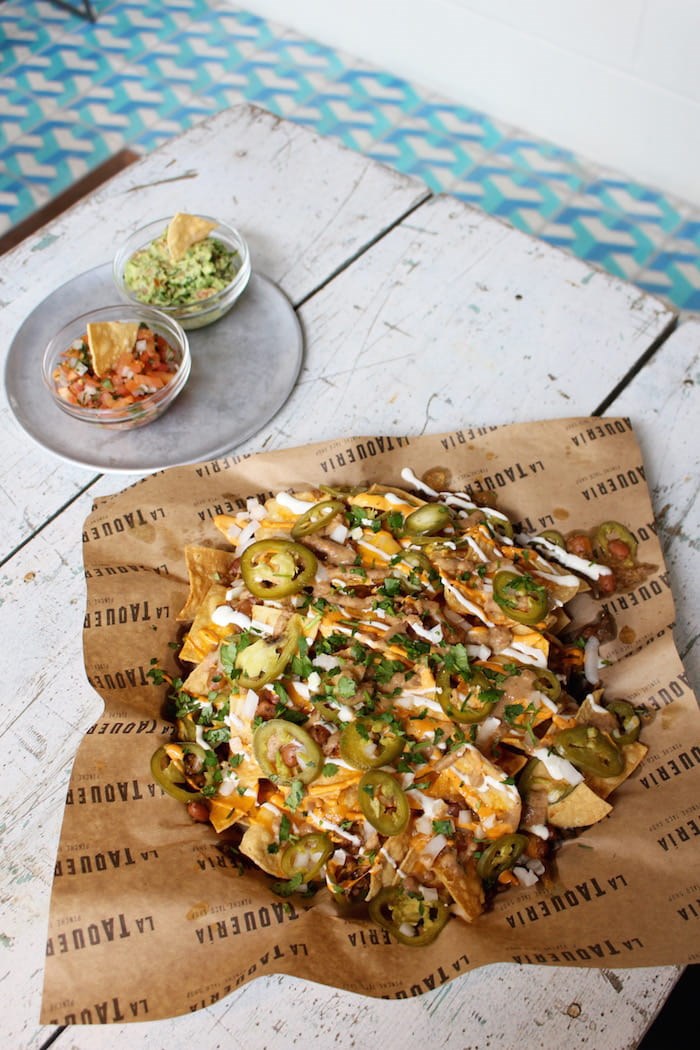 La Taqueria is rolling out nachos at the Main Street location, which will be available in vegetarian, omnivore, and vegan versions. As somewhat of a nod to the now-gone Foundation down the street, the team wanted to ensure they had "nachos for everyone," and will be stocking vegan cheese. (Those who prefer to skip the dairy may also find that down the line the restaurant will experiment with making the vegan cheese a sub-out option for things like their quesadillas, too--just not right out the gate.)

Piled with cheese, beans, onions, and jalapeño on fresh tortilla chips, the nachos of course will hit the spot as the perfect share plate to kick off a taco feast or as a meal on its own. The nachos will also make an ideal foil for their soon-to-be-launched cocktail program. 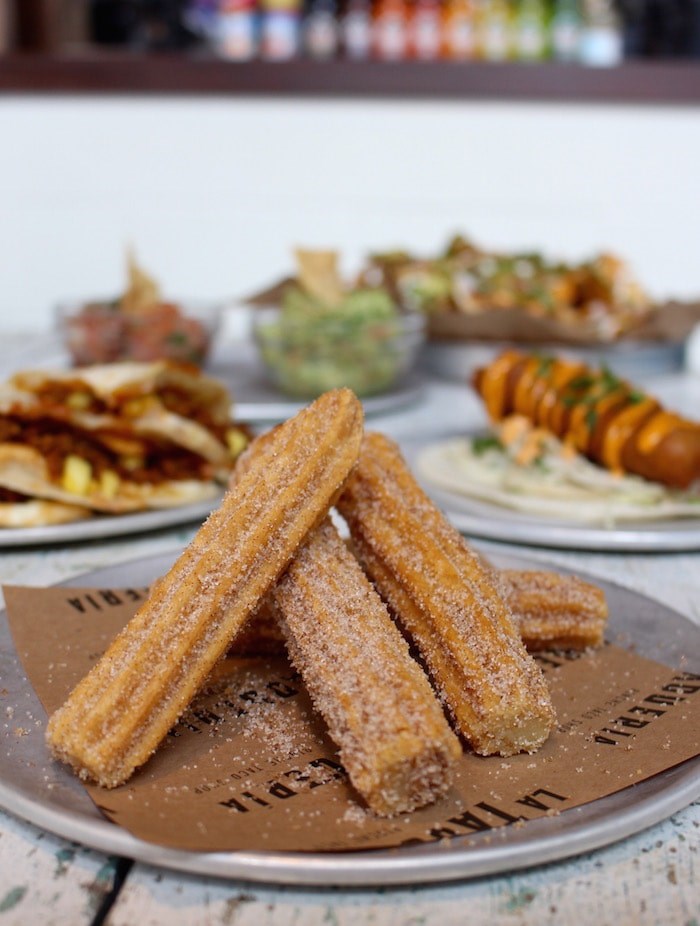 Also on the menu are fresh churros, which are baked instead of fried, then dusted in a finger-licking good cinnamon sugar. The churros will come with dipping sauces like dulce de leche, chocolate, and cajeta (a milky caramel-style sauce).

And of course, customers will find the array of tacos, burritos, and quesadillas they've come to love at La Taqueria since its debut nearly ten years ago on Hastings Street. That location, by the way, is almost done being renovated, and a re-opening will follow soon. Just to keep themselves and diners on their toes, this summer we can expect La Taqueria to close their existing Cambie shop (the building is set to be demolished) and move a block over to Yukon at Broadway.

In addition to their original location on Hastings and the Cambie one, La Taqueria has locations in North Vancouver, on Hornby in downtown, and in Victoria. 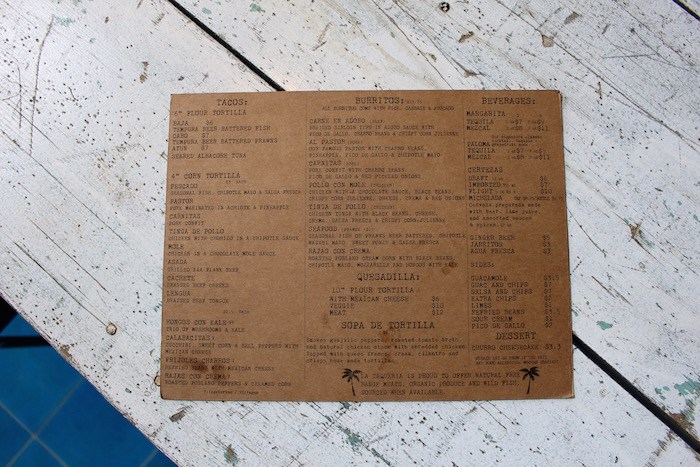 It's always nice to see a local restaurant business grow in measured steps, stay true to its core values, retain employees who grow with them, but who remain committed to thoughtful evolution of the brand and who believe in providing continuity and consistency for their customers. 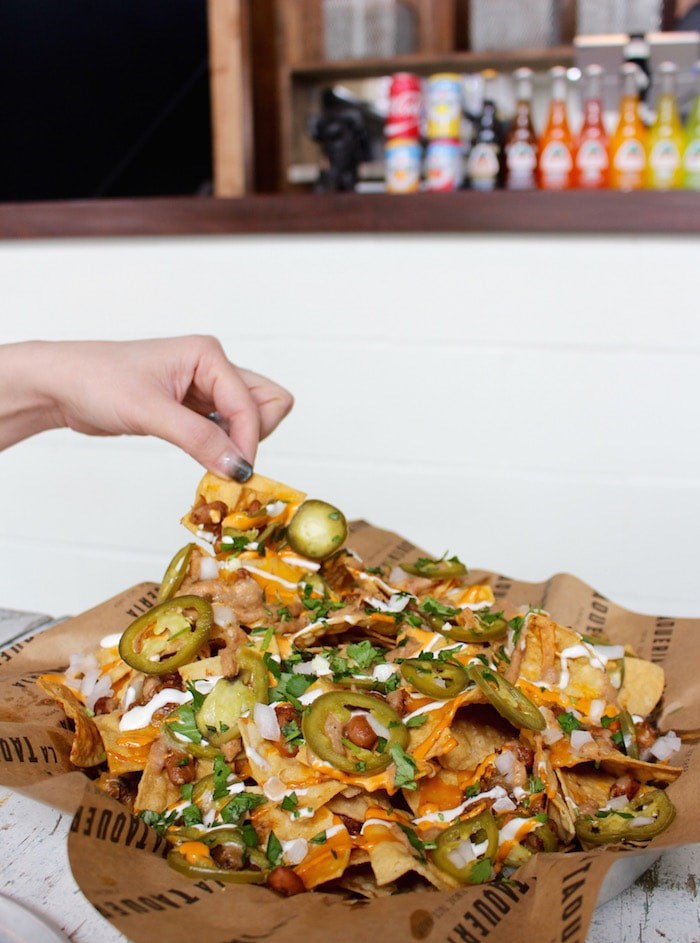 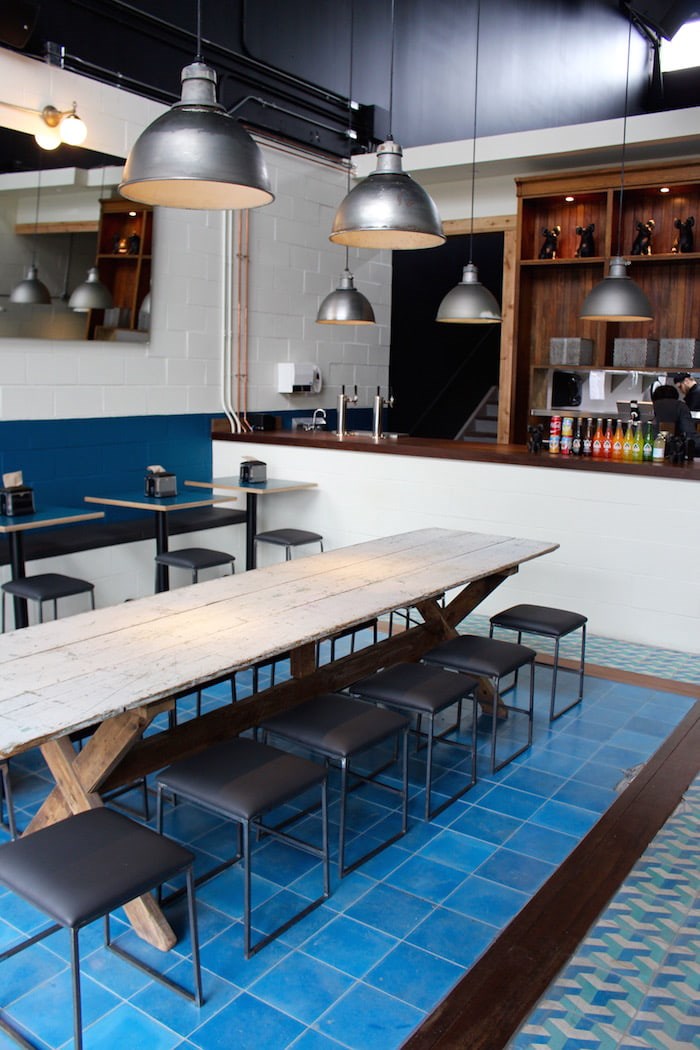 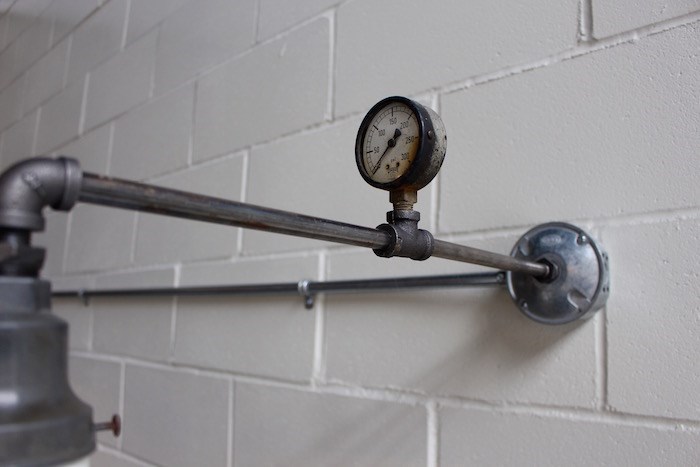 La Taqueria's newest location is at 2521 Main Street, and they are currently in their soft opening, with a grand opening to follow at the end of February.