Goodbye to Ham Grenades and Chicken & Waffles in Chinatown.

The end has come for Mamie Taylor's in Vancouver's Chinatown neighbourhood.

The southern-fuelled "Modern American"-style restaurant, known for their hearty comfort eats, cocktail program, and taxidermy decor announced this weekend that they are closing down after seven years.

Launched in 2013, Mamie Taylor's has been known for their refined plates of homestyle food tinged with the flavours of the south - things like fried chicken and waffles, grilled pork chops, shrimp and grits, and their signature "Ham Grenades" that were calling card eats from the East Georgia Street restaurant.

Additionally, Mamie Taylor's was known for their stellar bar program and weekend brunch, as well as their events like holiday pig roasts, and participation at high-profile Vancouver gatherings like Brewery and the Beast. They often hosted wine pairing dinners, as well as special dinners welcoming guest chefs and collaborators.

Mamie Taylor's has announced their closing party will be Sunday, February 23. 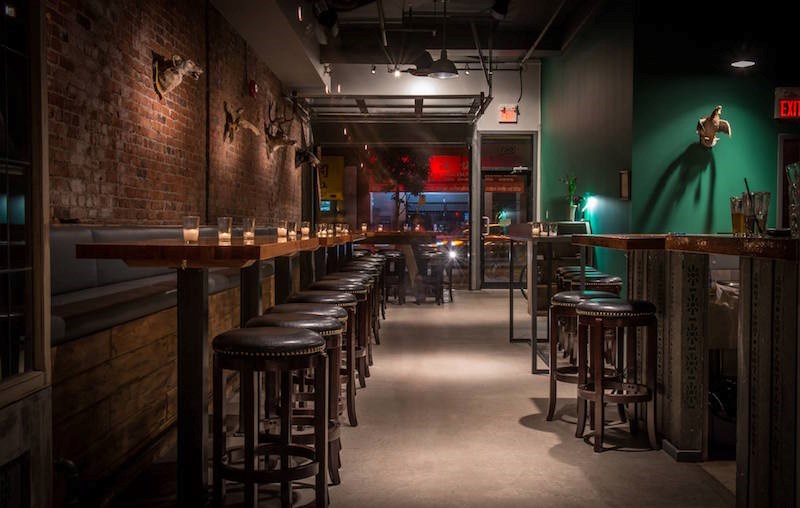 "LAST CALL! After 7 great years on East Georgia, this week will be our last.

There have been so many good times had at Mamie’s over the years that I want to say a big THANK YOU to every one of you who have walked through the door and shared them with me and the staff. We have 6 days left to fit all the Hawaiian shirts, margaritas, dad rock and ham grenades you can handle before we close up shop for good.

We will be having deals all week long since there is a bunch of booze to get through so come thirsty.

Stay tuned for more details but plan on making an appearance on Sunday Feb 23rd which will be the day of the closing party.

Mamie Taylor's is located at 251 E Georgia St in Vancouver.

Vegetarian recipes that are anything but boring
Sep 30, 2022 7:00 AM
Comments