Some local plant-based pros are behind the Chinatown spot

Taking over the former Juniper space at 185 Keefer Street, the new restaurant, called MILA, is currently under renovation and is hiring key personnel.

The location has 105 seats, including the central bar; MILA intends to offer cocktails and wine through their bar program once they are up and running.

Juniper debuted in the space in late 2015, showcasing foods from the Cascadia region. During its four-year run, they offered a variety of takes on the gin and tonic, along with other handcrafted cocktails, at their impressive bar. They shuttered quietly as 2019 came to a close. 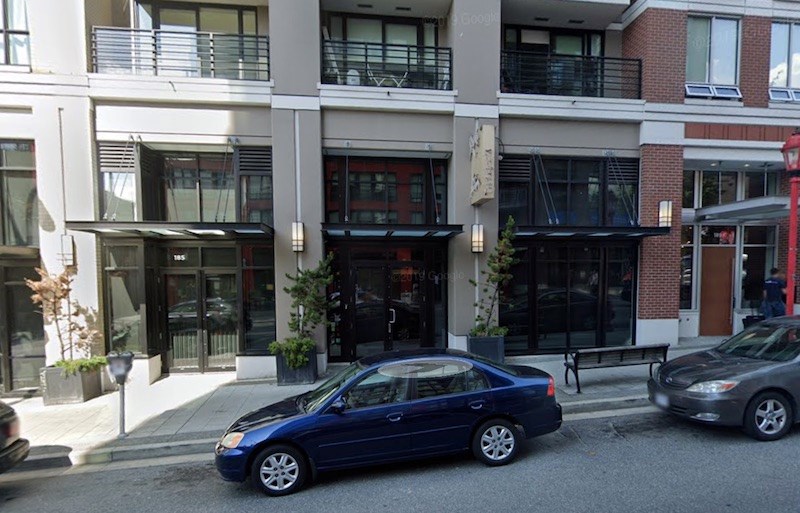 While details about MILA are scant, we do know the restaurant is a sibling to another plant-based operation in the neighbourhood, Virtuous Pie. VP launched its multi-city mini-chain of casual plant-based pizza-centric restaurants around the corner from 185 Keefer on Main Street.

According to a job posting for the restaurant, MILA is "based on three core pillars: our conviction in the belief that plant-based dining isn’t a compromising experience, that an approachable and comforting food offering is what Vancouver needs right now, and that the culinary innovation behind Virtuous Pie is ready for a fresh, new take."

MILA has put up a teaser Instagram post, and now says their plan is to launch with their full service and bar by the end of August 2020.

This article was originally published on May 12, 2020 and has since been updated with new information