Nearly 10 years after opening, a trailblazing Vancouver pizza spot has closed its doors 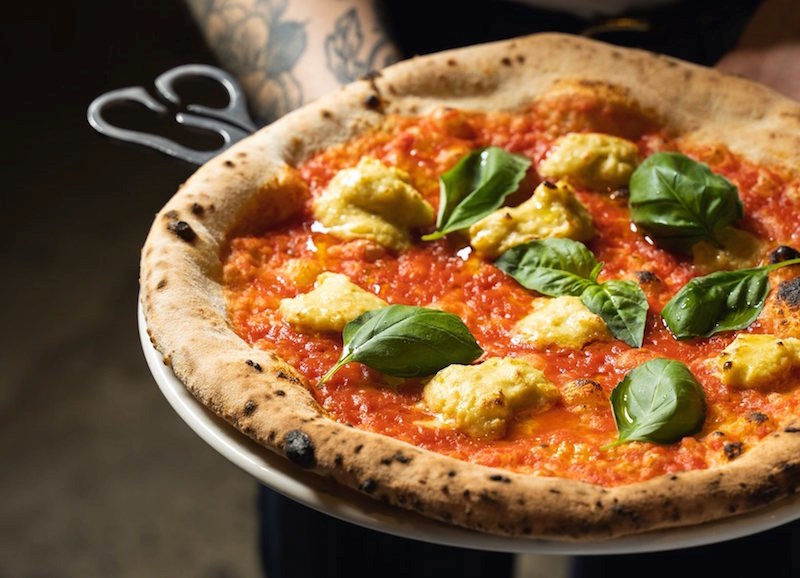 In 2011, when Bill McCaig opened Nicli Antica Pizzeria in Gastown, it was the first certified Verace Napoletana pizza to be offered in Vancouver.

Fast forward to the start of 2021, and the doors have closed permanently at the award-winning pizza spot, and Nicli seems to have shuttered its original outpost with little fanfare.

Customers have reported the location as being closed on Yelp and Trip Advisor, citing a now-gone notice on the Nicli website indicating the restaurant at 62 East Cordova was closed. Now the Nicli Antica Pizzeria website simply proclaims: "NICLI EDGEMONT IS OPEN. On behalf of the Nicli Famiglia, thank you for your support."

Nicli Edgemont, at 3142 Highland Blvd in North Vancouver, was launched in late 2018. The venture is a third project under the Nicli banner; for a brief time between 2014 and early 2016, the spillover space next door to the Gastown pizzeria became the non-pizza restaurant Nicli's Next Door.

But before all that, Nicli Antica blazed a trail in Vancouver with its designation within the VPN Association, the global group that teaches true Neapolitan-style pizza making and certifies chefs and restaurants in order to preserve traditional methods and curbs false claims of authenticity.

Diners at Nicli's Gastown restaurant enjoyed cutting into their wood-fired pizzas with scissors, along with salads and antipasti, all of which are still available at its North Vancouver location.

With a file from Anya Levykh/Westender