Known for their contemporary dishes made with regional ingredients, Main Street's Nomad Restaurant is set to wrap up a five-year run at the end of October. 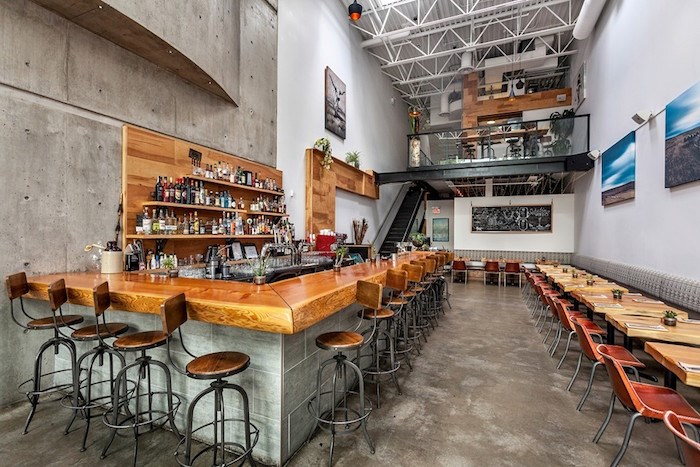 Known for their contemporary dishes made with regional ingredients, Main Street's Nomad Restaurant is set to wrap up a five-year run at the end of October.

The team behind Nomad told me ahead of their November 2014 that the idea for the restaurant was first sketched out on a paper napkin, then over a period of about a year and a half became reality in a renovated space in the Riley Park neighbourhood. They even ran a crowdfunding campaign to help them get their vision off the ground.

Showcasing the flavours and bounty of the Pacific Northwest, Nomad always flew steadily under the buzz radar during its tenure, but was beloved for their bar program and brunch by many.

"We are officially sell outs," declared the restaurant at the end of September, announcing their Oct. 27 end date. "Thank you for the support over the years. Come through this month to celebrate a great run."

The restaurant has adjusted their hours a bit for their last month, and will be closed on Sunday nights and Mondays and Tuesdays. According to the Nomad team, the closures during their final weeks is to allow for the new owner of the business to be in the restaurant to work on their concept. No word, however, on who the new owners are or what kind of restaurant they have in the works for the space.

Nomad Restaurant is located at 3950 Main Street in Vancouver.