A striking new mixed-use highrise in Vancouver's Coal Harbour will be home to a modern Italian restaurant "with West Coast flavour."

Called Nox, the venture is the project of Metro Vancouver restaurateur Alejandro Diaz and chef Sam Fabbro, who are behind two successful New Westminster restaurants, El Santo and Amaranthus. The restaurant will be opening at the end of 2020 inside the Cardero building.

The Cardero, located at West Georgia and Cardero, is a 26-storey tower by Bosa Properties, designed by respected Vancouver firm Henriquez. 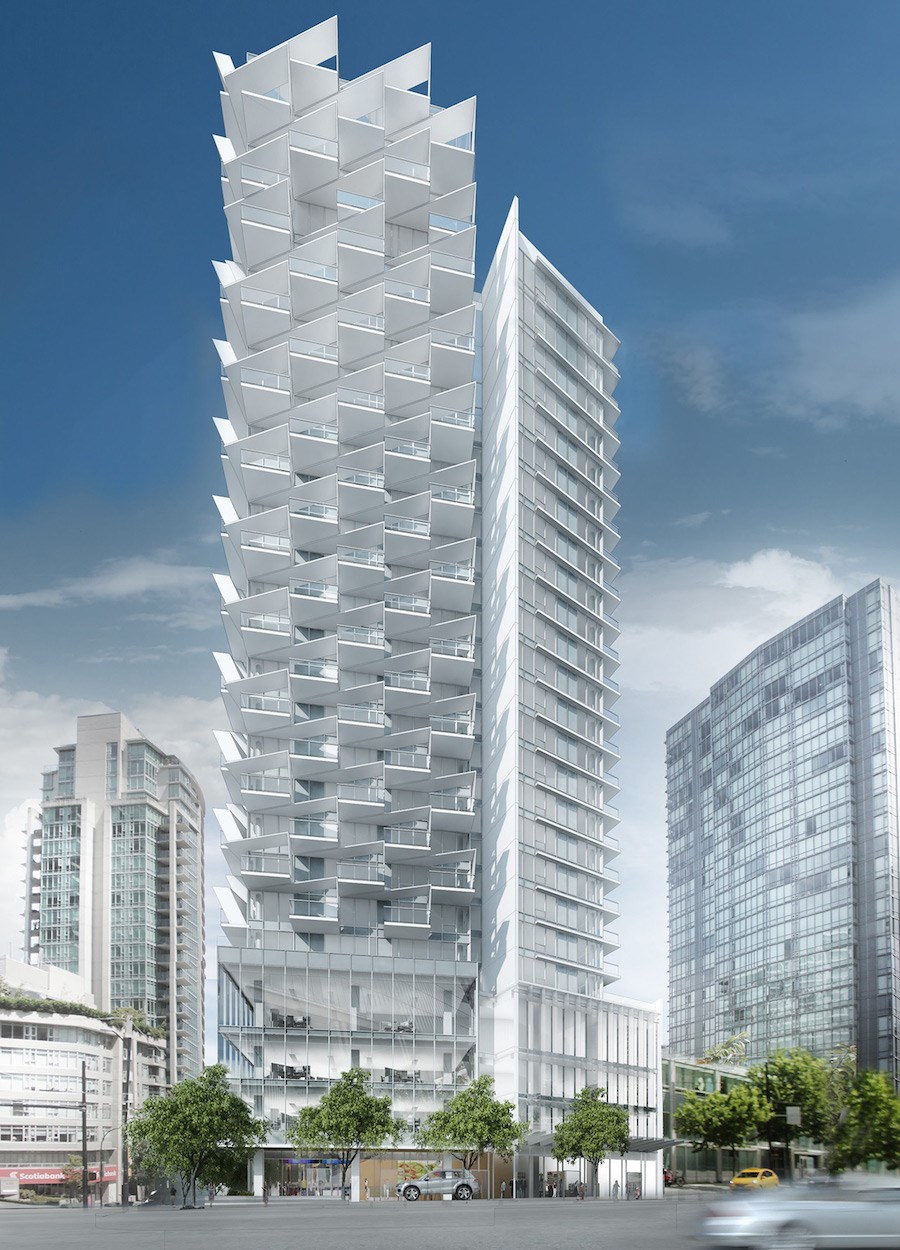 On deck at Nox - "the Roman name for Nyx – the Greek goddess of the night renowned for her exceptional power and beauty," per a media release - will be Diaz and Fabbro's "West Coast take on Italian cuisine with a strong emphasis on local and seasonal ingredients."

In addition to Fabbro, whose role will be as Corporate Chef, the culinary program at Nox will include Executive Chef Michael DeGrazia (Secret Location, LaTab). Managing the bar program will be Kate Bohn (El Santo and Amaranthus).

“As a second-generation Italian immigrant who grew up on the West Coast, I wanted to create a restaurant that captures and celebrates the two worlds I grew up in,” says Sam Fabbro, Corporate Chef at Nox. “I wanted to combine the best of Italian cooking with the exceptional produce that we have here in B.C. to create something that is unlike any other Italian restaurant in the city." 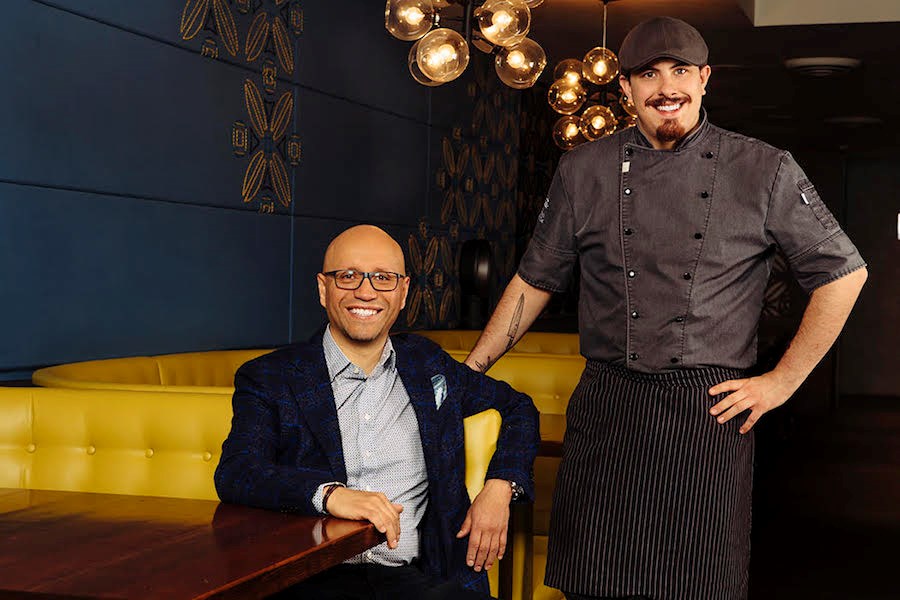 The space will be designed to feature two spaces, an upscale dining room and a more casual lounge area, each with their own menus.

Nox will be making their pasta and bread in-house, and will feature a wine list with bottles hailing from B.C. and Italy.

However, expect some contemporary twists: "This isn’t your nonna’s Italian," adds Fabbro.

Greek restaurant specializing in souvlaki opening in Vancouver
Oct 27, 2021 10:08 AM