Seorae is a popular Korean BBQ restaurant chain that has over 230 locations in South Korea. They are opening their first Canadian location soon in Richmond.
0
Jun 29, 2018 9:28 AM By: Lindsay William-Ross

Global brands love landing in Metro Vancouver, often times making their first foray into the Canadian market here in the lower mainland. Such is the case with Seorae, a popular Korean BBQ restaurant chain that has over 230 locations in South Korea and that is opening this summer in Richmond. 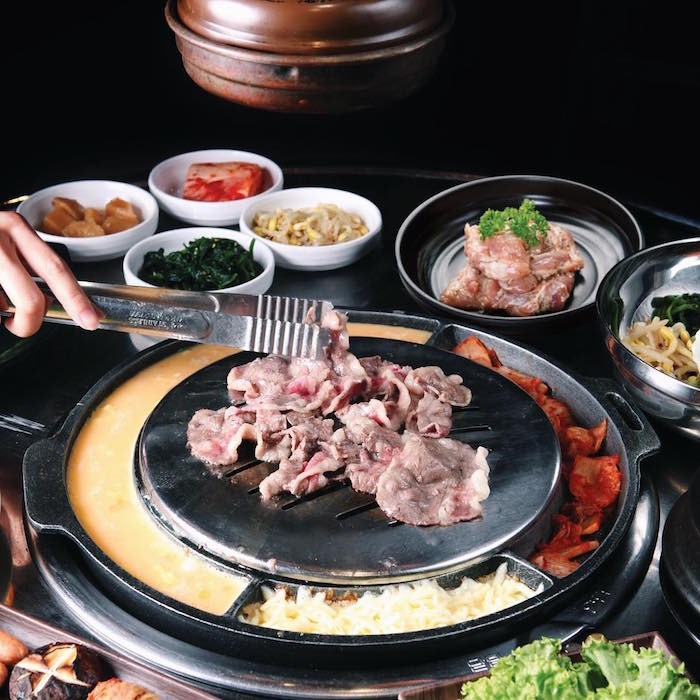 Known for their "skirt meat" that customers fire up themselves on charcoal grills at the table, Seorae's menu includes numerous options for pork and beef Korean BBQ eats, including large combo platters that including the standard fare like pork belly and marinated beef ribs, but also items like pork intestines and beef tongue.

In addition to all of the KBBQ meats, Seorae has an extensive menu of main dishes and sides, from fiery rice sticks (ddeokbokki) to noodles, soups, and rice bowls. They've also got sweet or spicy chicken wings, corn and cheese dumplings (a revered Korean ingredient combo), and a sweet pancake topped with ice cream. 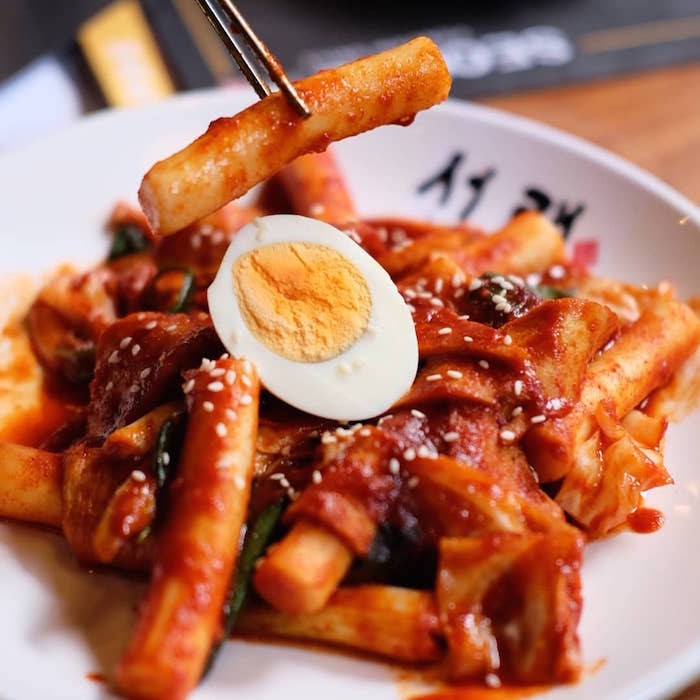 Seorae expanded outside of South Korea about five years, and now they are prepping their first Canadian franchise restaurant.

Though they'd initially hoped for a spring debut, Seorae is hoping to open the doors in early July. Follow them on Instagram for updates. 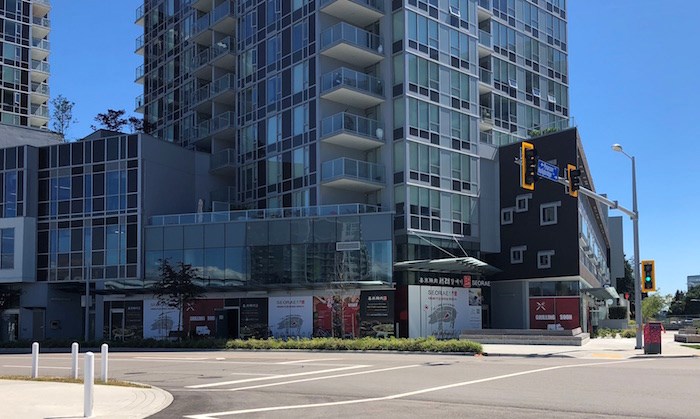 Seorae is located at 115-5668 Hollybridge Way in Richmond.