When it comes to store openings, the timing on this one was not what this company could have ever expected.
Apr 12, 2020 7:42 AM By: Chris Campbell 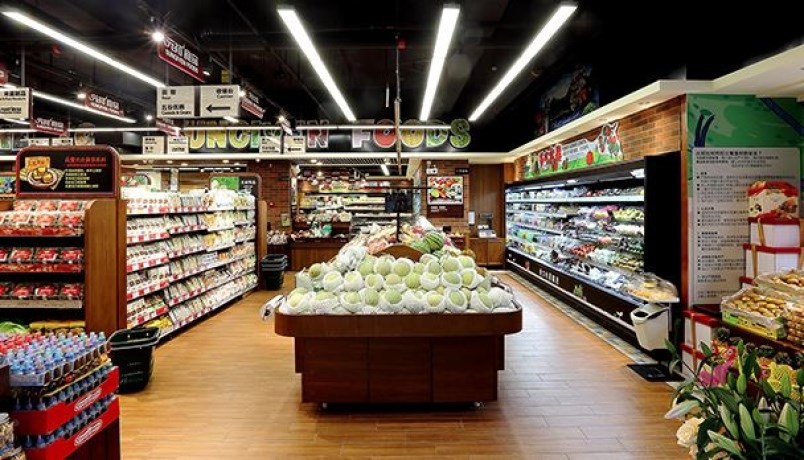 When it comes to store openings, the timing on this one was not what this company could have ever expected.

Sungiven Foods opened its first Burnaby store on Thursday at the corner of Gilmore and Hastings in the Heights – right in the middle of the COVID-19 pandemic.

These are strange times and Sungiven now gives North Burnaby another options as they stock up on grocery items in order to stay home as much as possible, according to advisories from health officials.

Sungiven has opened 6,300 square feet of space in a former credit union building and business has been brisk in its first two days.

The Burnaby store is part of the company’s first foray into the Metro Vancouver area. A 13,000-sq-ft store is located at the Vancouver City Square shopping centre (555 West 12th Ave, Vancouver) and a third store is open at 3301 West Broadway in Vancouver.

Sungiven is taking on the T&T chain of stores – the company has a store at Metrotown. North Burnaby was chosen because the company surveyed residents who said they have to travel all the way to South Burnaby to find the specialty ingredients they crave, according to a previous interview with the NOW by Terence Fong, Sungiven’s senior vice-president for Canada.

“We offer healthy daily meals that are less processed and at a reasonable price,” Fong said about Sungiven.

The North Burnaby store features everything you would expect to find at your favourite market, including specialty items and hot foods, alongside daily fresh bakery items, seafood and meats. They also serve customers the company’s range of high-quality health-conscious private brand products.

Sungiven has deep roots already in Burnaby. The company’s headquarters and R&D facility are in South Burnaby on Marine Way.