Port Coquitlam’s third craft brewery, Tinhouse, is in an 8,000-sq. ft. facility close to the Pitt River and boasts a fridge about three times the size of those in many similar breweries.
Oct 2, 2019 10:06 AM By: Janis Cleugh 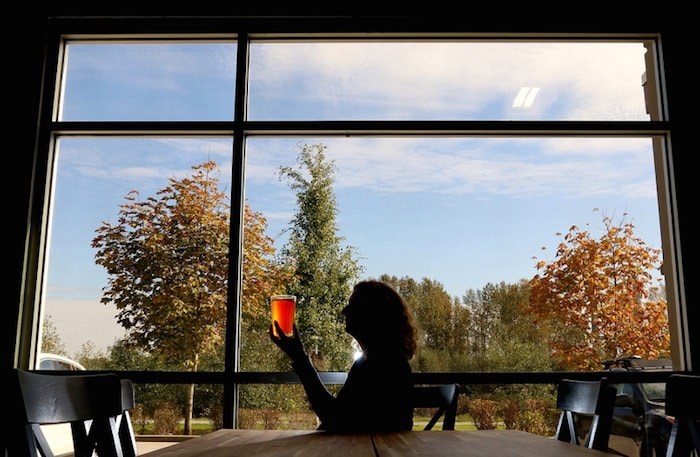 When the founders of Tinhouse Brewing asked for advice before they started scouting for space, fellow B.C. brewmasters offered these nuggets: Lease a bigger unit than you think you need and build the biggest cold room possible.

Saturday, the four founders will open the doors to Port Coquitlam’s third craft brewery in an 8,000-sq. ft. facility close to the Pitt River and boasting a fridge about three times the size of those in many similar breweries. 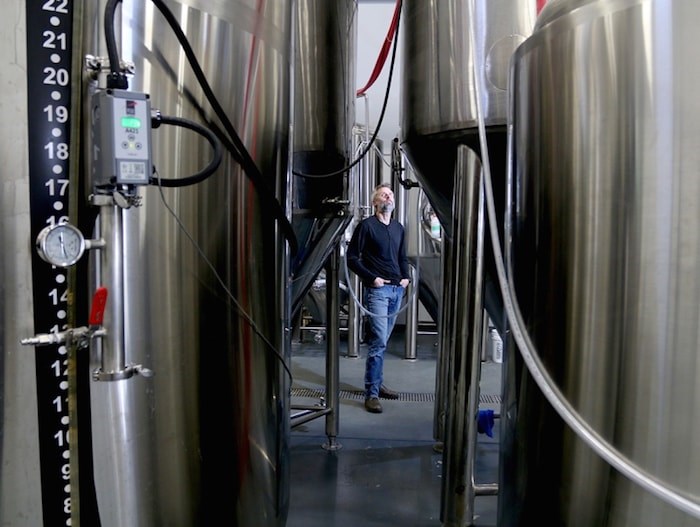 The size and location were the reasons Andrea MacIntosh and her partner Phil Smith, Mark Birney and David Fletcher picked PoCo.

“We love being on the trail,” MacIntosh said during a tour, referring to the dike trail along the river. “The pedestrians and cyclists are there.”

The building layout, in the River’s Edge Business Park on Sherling Place, and the rear loading access were also drivers, said Smith, a mechanical design engineer.

Initially, MacIntosh’s hometown of New Westminster was their market. They even had a business model for Sapperton Brewing that they were forced to put on the shelf in 2011 due to lack of suitable industrial space in the Royal City.

In April of 2018, they dusted off their proposal and incorporated as Tin Shed Brewing to honour of the tin boat sheds in the DeBoville Slough in PoCo. 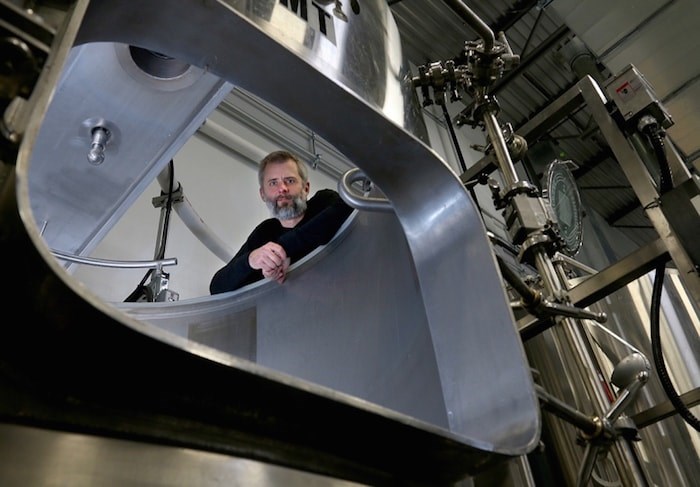 But eight months in, they got an email from a Calgary brewing company named Toolshed Brewing, complaining about the name. To avoid a legal challenge and any future confusion with the word “shed,” Tin Shed rebranded as Tinhouse.

Since then, it has been relatively smooth sailing: Last December, the new city council voted to allow PoCo microbreweries to double the number of tasting room seats to 50, and construction started in February. 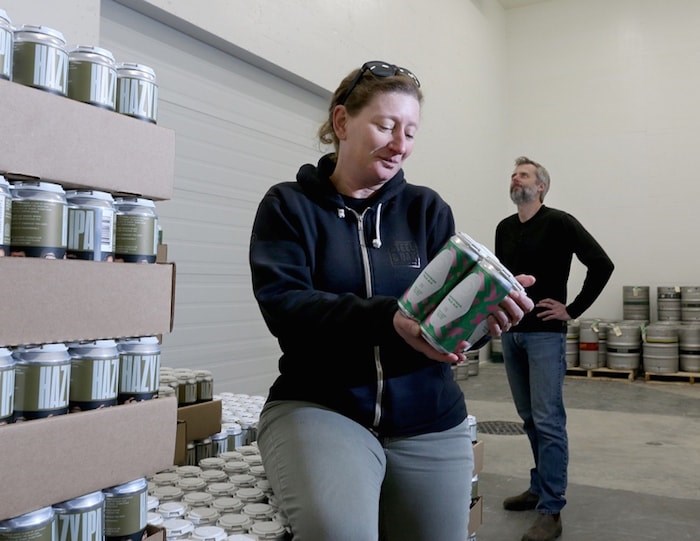 Six will be available at the grand opening Saturday, which starts at noon, along with Dageraad Brewing’s Blonde Ale and a beverage from Truck 59 Ciderhouse.

As for the local competition with North Paw and Taylight, like their counterparts along Port Moody's Brewers Row, it’s more about cooperation, MacIntosh said, noting Tinhouse collaborated with North Paw on the Fremont Gose, for the Brew Ha-Ha fundraiser for PoCo Heritage last month. 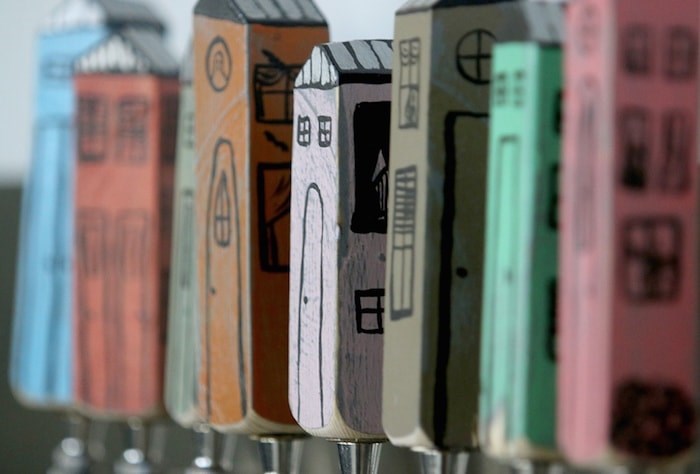 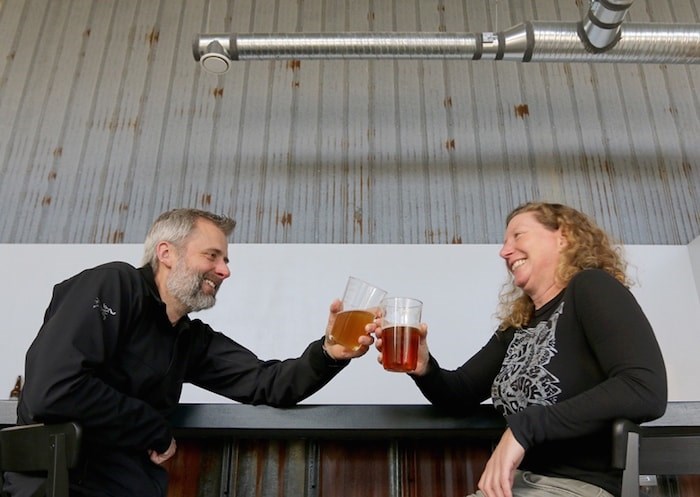 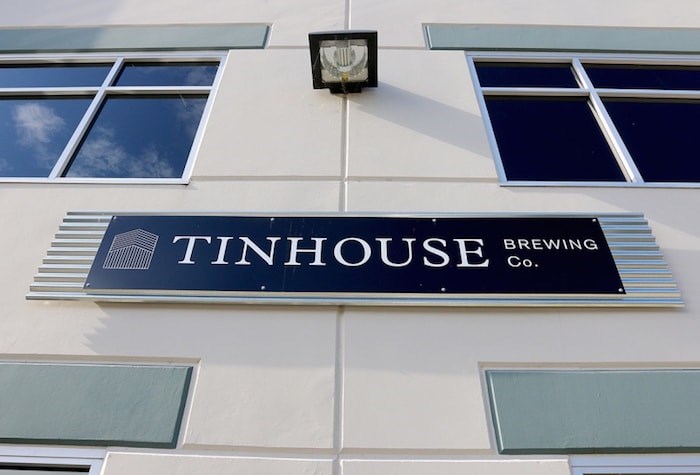