West Coast oysters are at their best during the winter months, so tis the season to head to Vancouver's dedicated oyster bars. With fabulous Happy Hour oyster deals including buck a shuck, there's no better time to be celebrating BC's local oysters.
0
Dec 7, 2015 11:47 AM By: Claire Sear

West Coast oysters are at their best during the winter months, so tis the season to head to Vancouver's dedicated oyster bars. With fabulous Happy Hour oyster deals including buck a shuck, there's no better time to be celebrating BC's local oysters. 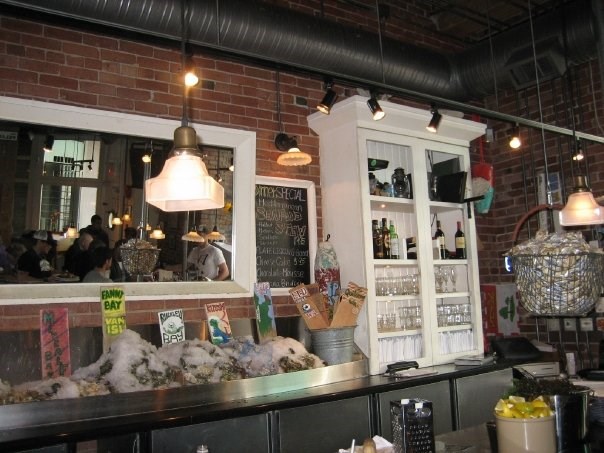 Famed for not only their oysters but their good-looking male oyster shuckers, Rodney's Oyster Bar in Yaletown, was Vancouver's first dedicated oyster bar and restaurant. Slurp'em back au natural or try them with Rodney's selection of six house-made sauces which run from a simple Shallot Vinaigrette to Back From Hell Sauce that packs on the heat. Rodney's offers the biggest and best selection of raw oysters and with a second location in Gastown, are the city's go to destinations for premium freshly shucked oysters. 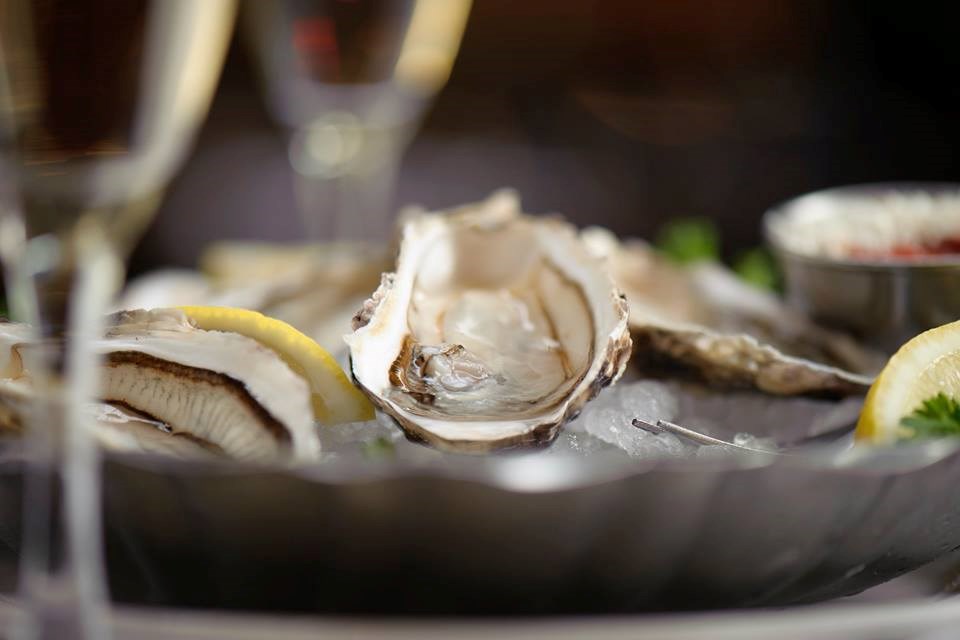 The city's oldest and longest running oyster bar, Joe Fortes Seafood and Chop House on fashionable Robson Street, has been a Vancouver institution since 1985. A favourite watering hole for the stock broker crowd, the bar is always packed and perfect for enjoying a plate of freshly shucked oysters. While bubble may be the drink most associated with oysters, try them at Joe Fortes with scotch, a classic pairing. Head here for Happy Hour, one of the busiest in the city from 4pm-6pm daily.

Buck a shuck oysters daily from 4pm-6pm at the bar only. 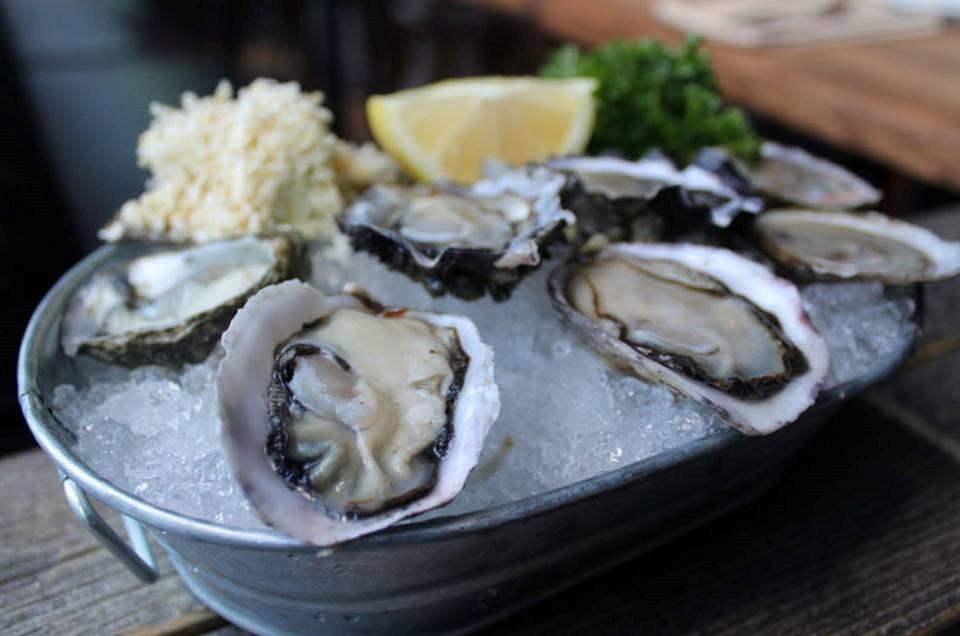 Chewies Steam and Oyster Bar first opened in Kitsilano on First Avenue and Yew Street, just blocks from the ocean. After a hard day on the beach, Chewies became the it spot for slurping back oysters. In 2013, they opened their second sleek location in Coal Harbour, wooing the downtown business crowd. Enjoy a plate of freshly shucked oysters and get a taste of New Orleans with their signature dishes including deep fried gator, corn hush puppies and fried green tomatoes.

Buck a shuck weekdays from 5pm-6pm. Weekends from 3pm-6pm 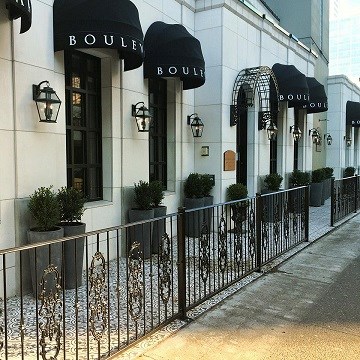 Vancouver's fine dining destination for oysters, Boulevard Kitchen and Oyster Bar is also perfect for after work drinks and freshly shucked premium oysters at the bar or in the lounge. Adjoined to the Sutton Place Hotel, Vancouver's preferred residence for visiting Hollywood celebrities, you never know who may wander in the door. 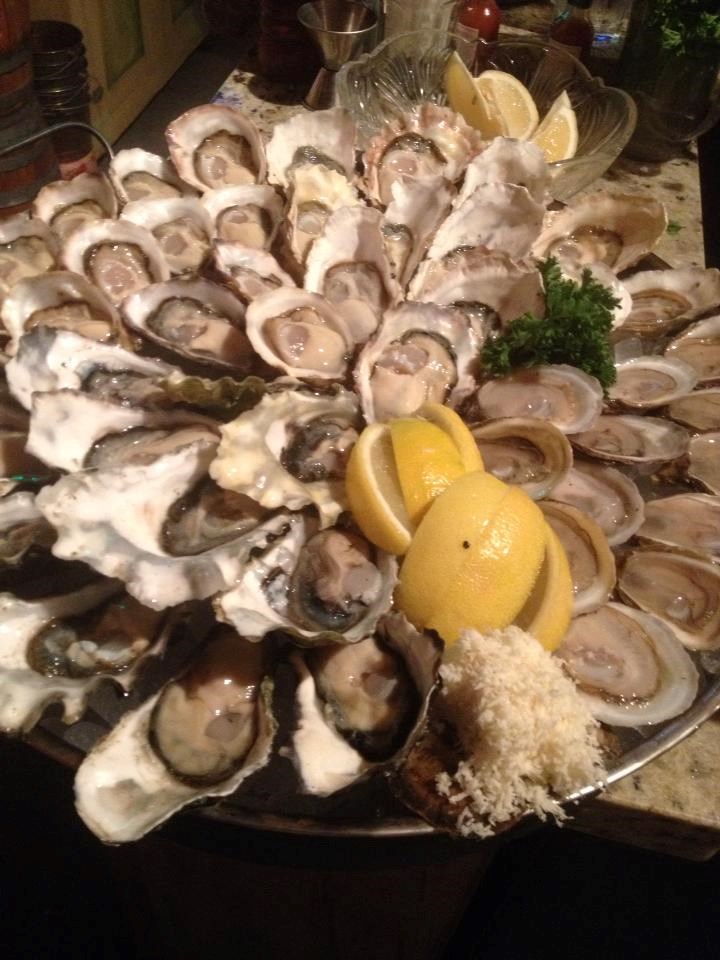 Owned by champion oyster shucker, Sean Chesney, this tiny oyster bar located in Chinatown serves up fresh oysters, brought in daily, along with reasonably priced wines and beer.  While there are some other menu items including fried oysters and an oyster sandwich, Oyster Express shines as a place to drop in and slurp back some oysters before heading out elsewhere. 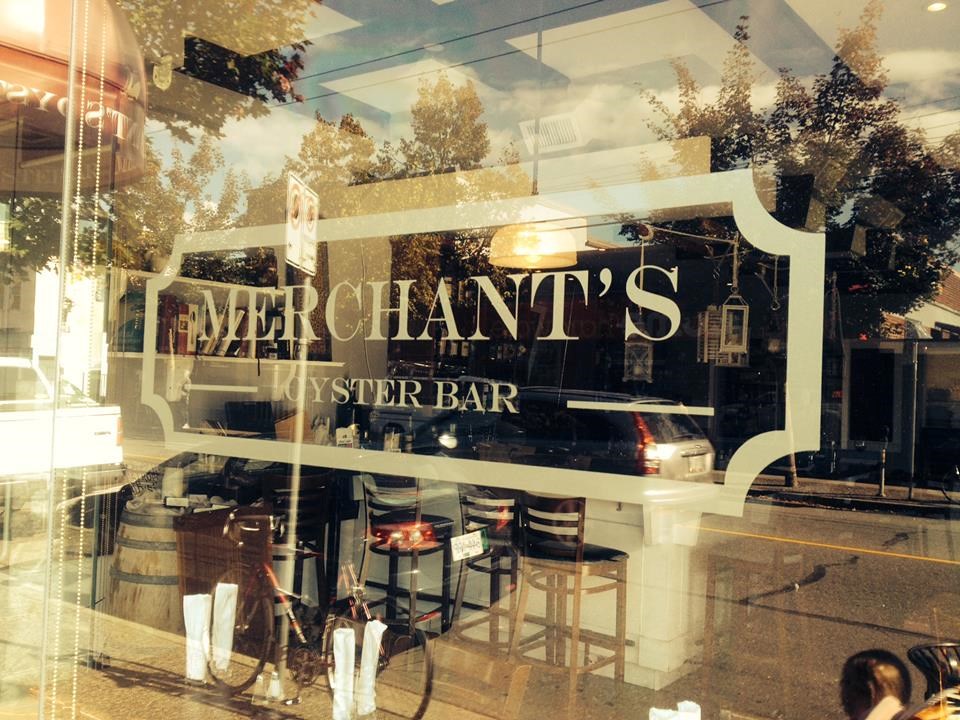 Every neighbourhood needs a good oyster bar and Merchant's Oyster Bar which opened in 2012 was a welcomed addition to Vancouver's Commercial Drive. This cozy restaurant and oyster bar, serves up West Coast small plates along with their daily selection of oysters. In the summer, their patio is one of the busiest on the the Drive. Merchant's offers an excellent selection of local beers in addition to their solid wine list and popular cocktails. Make a reservation or hope to snag one of the few seats at the bar.