Brunch fans who don't mind waiting for a good meal, you'll just have to wait a little longer for them to re-open in their new spot.
Jan 13, 2020 12:38 PM By: Lindsay William-Ross 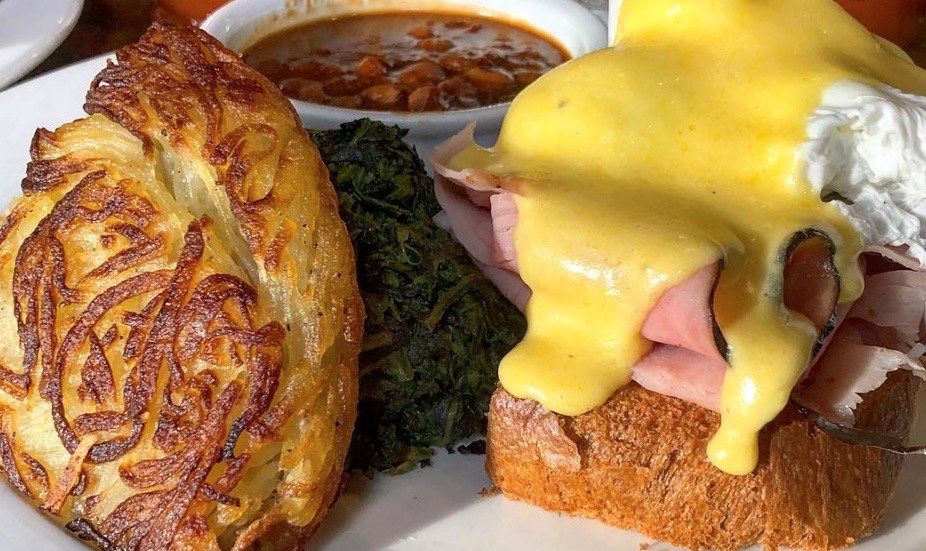 Brunch fans in Vancouver often don't mind waiting for a great meal at their favourite spots, and for those who love the Twisted Fork Bistro, you'll just have to wait a little longer for them to re-open in a new location.

Twisted Fork has been attempting to expand or move for some time now, and this shift from their location on Granville to a spot on Carrall Street in Gastown has been in the works for a while.

V.I.A. reached out to Twisted Fork back in October to discuss their move to the now-shuttered Vera's Burger Shack at 213 Carrall St, but did not receive a reply. The Gastown B.I.A. had already revealed the popular restaurant's impending move in an e-mail newsletter, when shortly thereafter Twisted Fork's Granville location was listed for sale.

The restaurant revealed at the end of 2019 that they would be closing up shop on Granville on Jan. 5 to make the move to Gastown.

According to their website, Twisted Fork hopes to be open in Gastown by mid-February.

We know we can expect the brunch Twisted Fork is beloved for, possibly with "a twist or two," according to the restaurant on Instagram. "New space - new ideas," they add.

Additionally, once Twisted Fork nails brunch service in their new digs, they hope to bring back "Fork dinner" service, featuring menu items like mussels and lamb shank, again with a fresh new "twist," by the summertime in Gastown.