Need something to raise a pint glass or tastefully-designed tall can of locally-brewed beer to? Vancouver being named the Best Beer Town in Canada should fit the bill nicely.
0
Sep 10, 2018 12:30 PM By: Lindsay William-Ross

Need something to raise a pint glass or tastefully-designed tall can of locally-brewed beer to? Vancouver being named the Best Beer Town in Canada should fit the bill nicely. 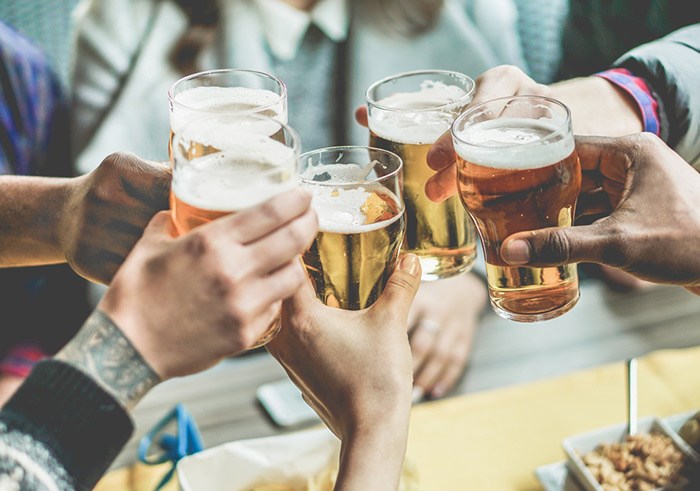 The accolade and ranking for Vancouver in the number one spot comes thanks to the team at Expedia, who factored in the following criteria: the total number of breweries and brewpubs where you can grab a pint; awards; and originality, whether that means creating unique flavours or building a brand-new beer following.

"It’s hard to dispute that Vancouver is the craft beer capital of Canada," notes Expedia, singling out the city for neighbourhoods like Mount Pleasant's historic Brewery Creek zone and the east side as "Yeast Van," as well as a number of great brews.

"We could go on and on about Vancouver craft beer—the simple fact is, you’ve gotta ex-beer-ience it for yourself," they quip in their write-up.

Craft beer is definitely on an upward swing that seems to have no ceiling, and the game is constantly being improved with new developments like brewing collectives--bold new moves that keep the industry on its toes.

The Best Beer Towns in Canada includes 17 places coast to coast. Other B.C. spots that are brewing up the good stuff are Nelson (11), Abbotsford (6), and Penticton (2).