The 10th annual Vancouver Craft Beer Week Festival (VCBW) caps off a 10-day citywide celebration of craft beer culture and community, running May 31 through June 9.
May 17, 2019 11:02 AM By: Rob Mangelsdorf 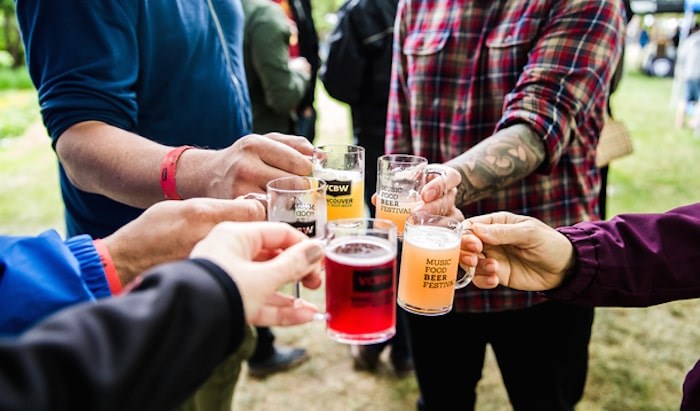 VCBW announced highlights of this year’s 10th anniversary main event this week, which include a packed lineup of craft beer, art, music and delicious food.

For a complete list of VCBW citywide events including VCBW’s 10th Anniversary Kickoff Party on May 31, visit the VCBW site.