Numbers don't lie: You're more likely to be #teampineapple if you live in Vancouver

When it comes to pineapple on pizza, there are two definitive campes: "F YES!" and "F NO!"

Statistically speaking, however, here in Vancouver odds are higher that you are team "F YES!" for adding that Canadian-born tropical sweetness to your slices and pies. 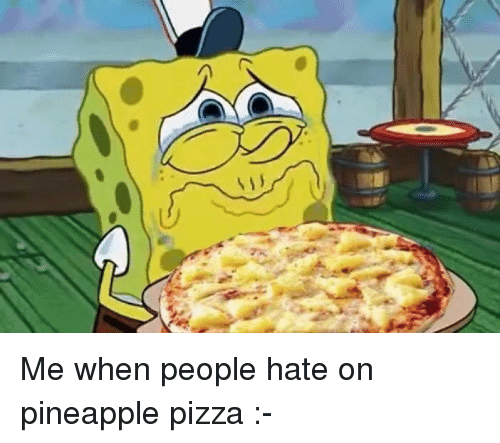 According to data analyzed by payments company Square, Vancouver is home to the most pineapple-on-pizza eaters in the country.

"Vancouverites are the most likely of all Canadians to pop some pineapple atop their pie, with 10 per cent of all pizza orders there requesting the sweet tropical fruit," explains Square.

And we're not alone - in fact, B.C. is far more pro-pineapple than our pizza-loving pals in other provinces: "Other British Columbia cities showed a similar penchant for pineapple, with one in every 20 pizzas in Kelowna containing the polarizing topping," reports Square. 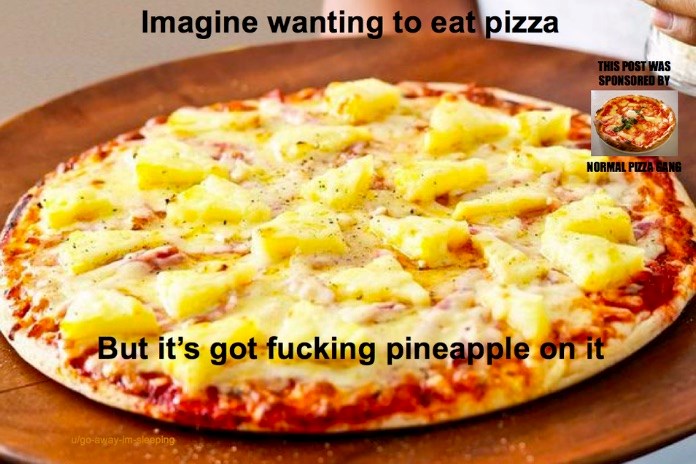 The origin story of Hawaiian Pizza - that is, pizza with ham and pineapple - has the deliciouness/aberration coming from the mind of Greek-Canadian Sam Panopoulos, who claimed he created the first Hawaiian pizza at the Satellite Restaurant in Chatham, Ontario back in 1962.

Curiously, however, Ontarians seem to be decidedly not fans of pineapple on pizza, legacy be damned. Square's data shows that Ontario's "appetite for it today is practically nonexistent if you look at overall pizza orders."

Only two-and-a-half per cent of Calgary’s pizzas were ordered with pineapple in 2019, but in Winnipeg, that number drops to one in 200, and falls completely off the charts in Quebec. 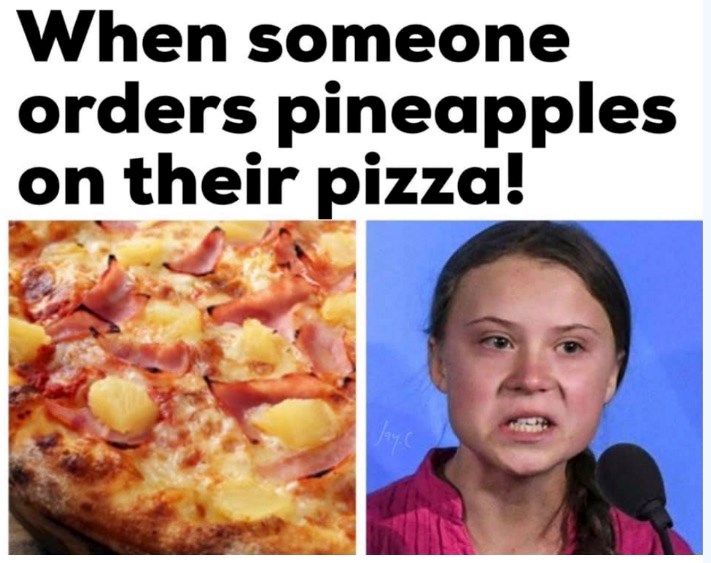 Data from a food survey conducted in the summer of 2019 by Research Co. corroborates Square's results for the most post. Two-thirds (66%) of Canadians polled said they would “definitely” or “probably” eat pizza with pineapple. The highest proportion of “Hawaiian pizza” lovers resides in British Columbia (76%) and the lowest in Quebec (57%).

A few years ago, even Canada's leader had to weigh in on the hot topic:

I have a pineapple. I have a pizza. And I stand behind this delicious Southwestern Ontario creation. #TeamPineapple @Canada

Still, as National Pizza Day (Sun. Feb. 9, 2020) approaches, Square wanted to sort this matter out once and for all. 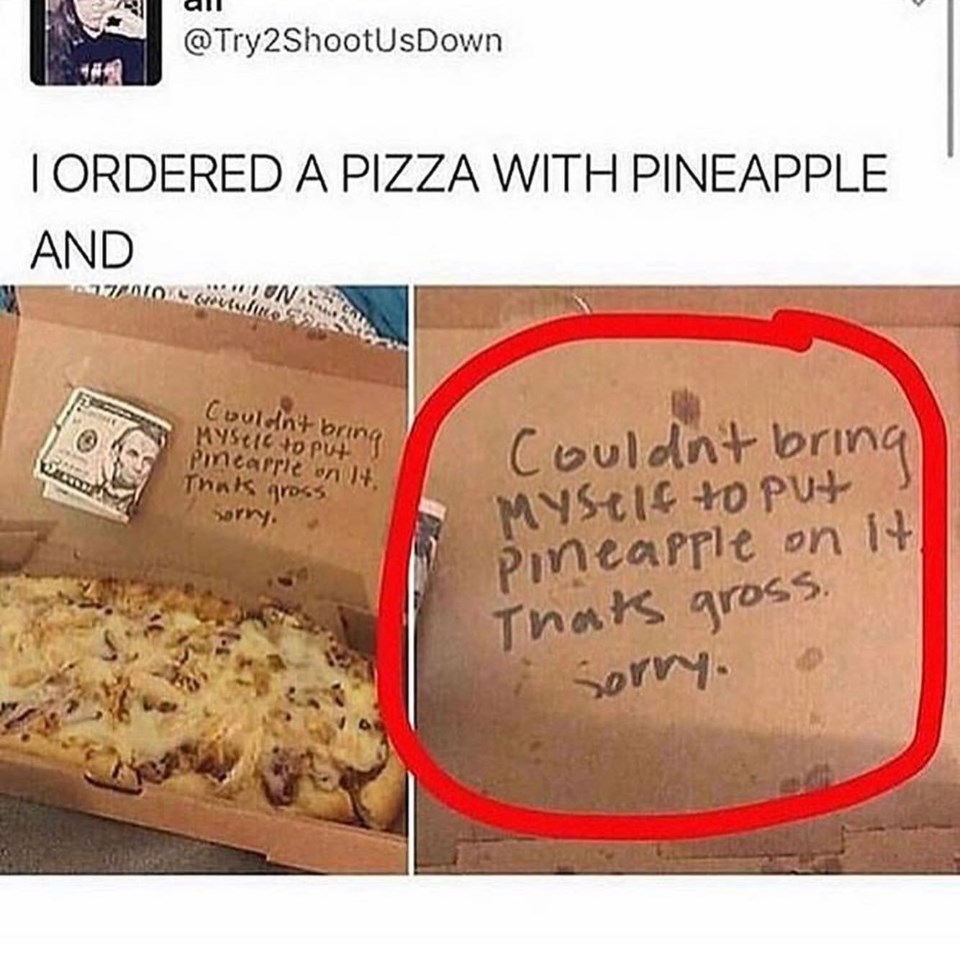 What may be left for you to sort out is where you're getting your pizza in Metro Vancouver this weekend to observe this glorious "holiday."

Map: Here are all the craft breweries, distilleries and cideries in North Vancouver
May 28, 2022 3:54 PM

This oceanside restaurant on Jericho Beach offers one of the best patios in Vancouver
May 27, 2022 9:00 AM