Beer Crimes: The weirdest and worst beers ever brewed

Here’s our list of unusual and largely undrinkable beer, most of which should have never existed. Because sometimes when you swing for the fences, you strike out. Hard.
0
Jan 25, 2019 3:53 PM By: Rob Mangelsdorf

In the race to be first with a new flavour or style in craft beer, sometimes mistakes are made. Sometimes brewers are so preoccupied with whether or not they could, they don't stop to think if they should. The result is beer that is ill conceived and, quite frankly, often not fit for human consumption. And sometimes a brewery is so desperate for attention they’ll come up with the stupidest gimmick imaginable in the hopes that someone will talk about their brand (you’re welcome).

Here’s our list of unusual and largely undrinkable beer, most of which should have never existed. Because sometimes when you swing for the fences, you strike out. Hard. 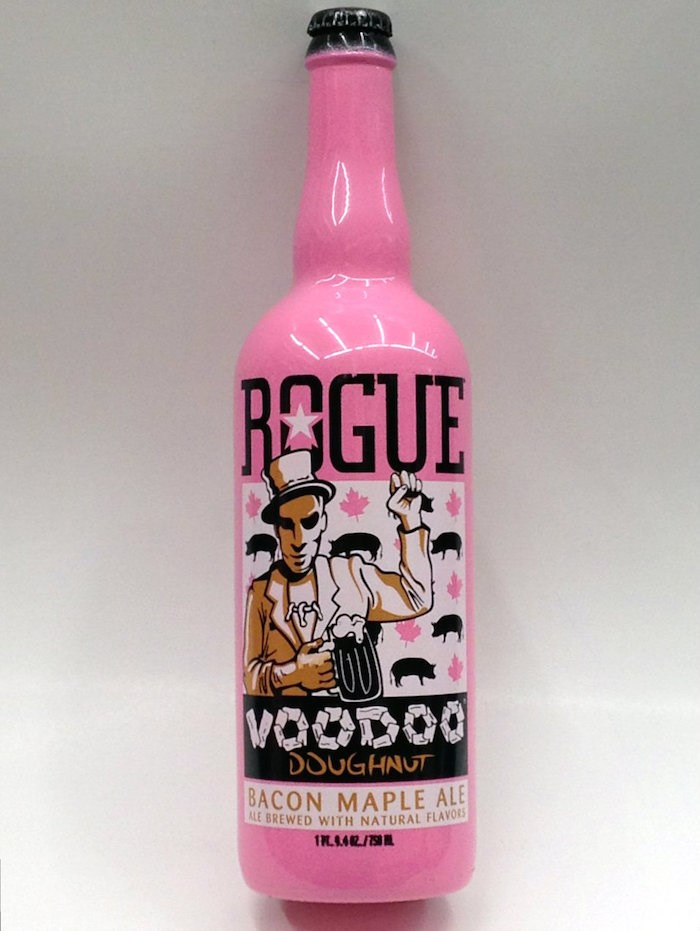 I must admit, I got sucked into this one. The bottle was a bright pink colour, Rogue is a great brewery and Voodoo Doughnuts is one of my favourite places for a late night snack in Portland. I was intrigued, so I bought myself a bottle. Big mistake. The beer was smoky, meaty, sickly sweet and kind of oily. Every flavour was competing with every other flavour, except there were no winners here, just losers: namely, me and my poor mouth. Maybe some people like beer that tastes like stale cigarettes and flop sweat, but I’m not one of them. 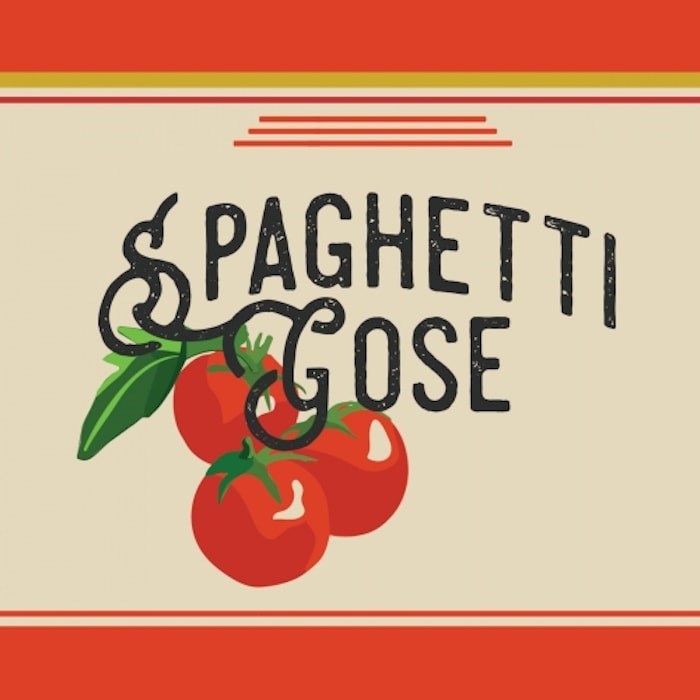 With the growing popularity of salted and sour beers, we’re seeing more savoury flavours creep into the craft brewer’s palette. This is ridiculous, though. Made with tomatoes, pasta and dry-hopped with basil and oregano, the brewery claims Spaghetti Gose was meant to “evoke vitriolic reactions from the Reinheitsgebot purists” and “incite rage the likes of which have never been seen.” By all accounts it tastes like carbonated V8 juice, so I guess all WeldWorks proved was that they make revolting beer and they need to resort to shitty gimmicks to get noticed. 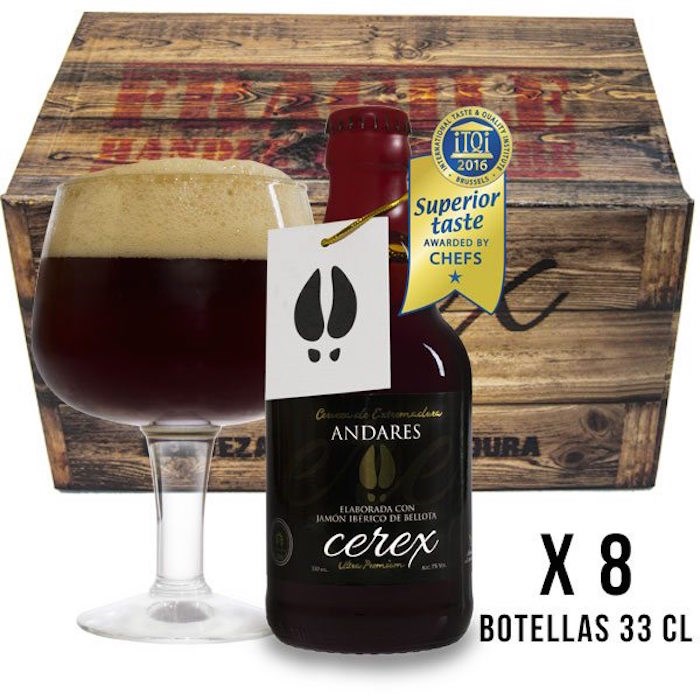 Jamón ibérico is the Spanish version of prosciutto, made from black Iberian free-range pigs that are fed a diet of acorns from the oak forest that border Spain and Portugal. But it belongs on a plate—preferably thinly sliced, on toast with tomato and a drizzle of olive oil—not in a beer. But why stop at jamón ibérico! Why not put foie gras in your beer? How about caviar and gold leaf? Why not take a suitcase full of money, set it on fire, and dry-hop the beer with the ashes? 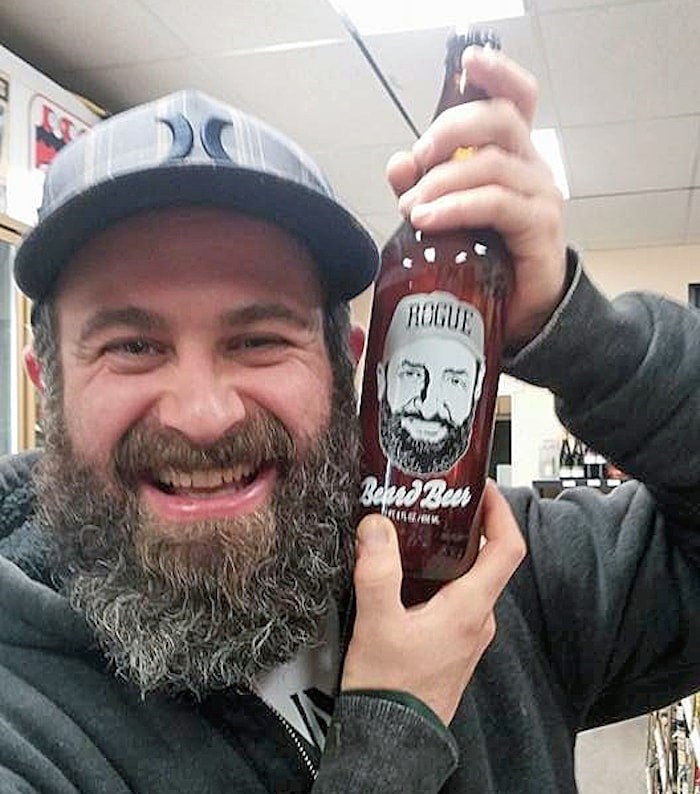 I should have learned my lesson with the Voodoo Doughnut abomination, but the dude on the bottle of Beard Beer looked exactly like my buddy Sean, so I had to give it a try. Said dude-on-bottle is none other than Rogue brewer John Maier, who cultured the yeast used in this beer from his own beard. Gross. Well, not quite. The beer was actually not terrible! Kinda like a tropical saison-y ale with a very dry finish. Easily the best beer on this list, not that that’s anything to be proud of. 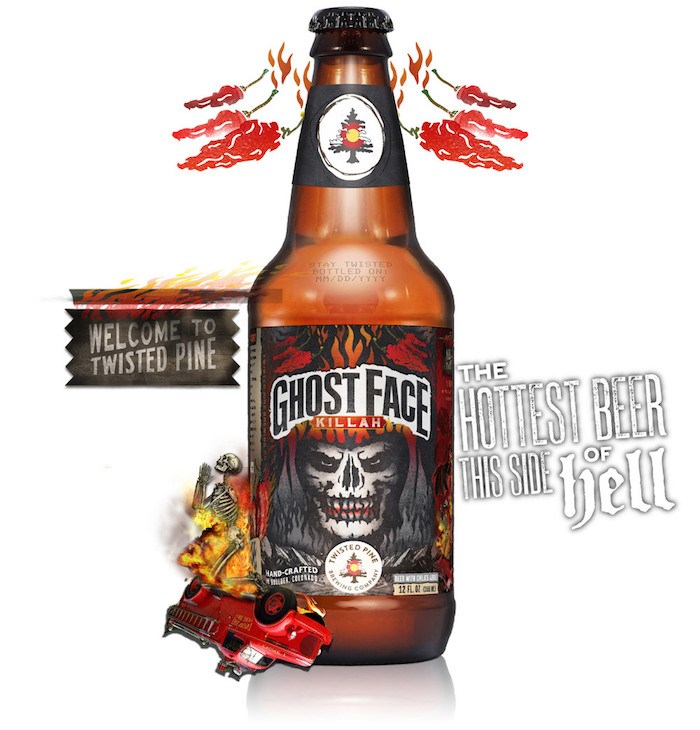 Billed as the “Hottest beer this side of hell,” Ghost Face Killah is made with six different kinds of chili pepper, including the notorious bhut jolokia, AKA, the ghost pepper. Chili beers are generally pretty awful, but this beer seems designed to be a bad time. “Utter agony for most, but absolute euphoria for a fiery few.” Much like its Wu Tang Clan namesake, this beer ain’t nuthing ta fuck wit. 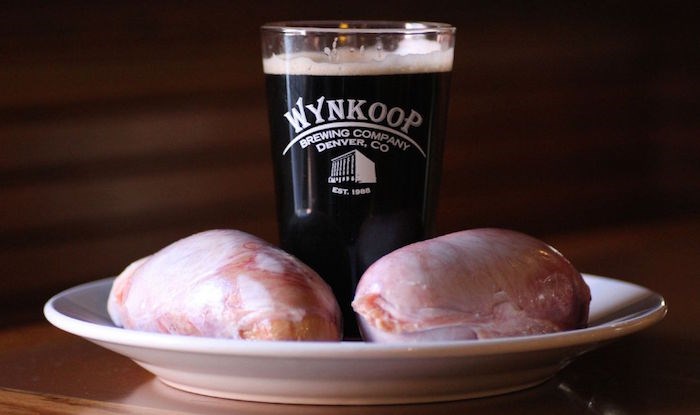 Oyster stout is a legit beer style that uses real oysters to impart a briny quality to the beer, while the shells act as a fining agent to clarify it. The Rocky Mountain oyster isn’t a mollusk, however. It’s bull testicles. While considered an aphrodisiac by some, they’re usually served up as a prank to naïve tourists in town for the convention. This beer apparently began as an April Fool’s joke, and should have stayed that way. 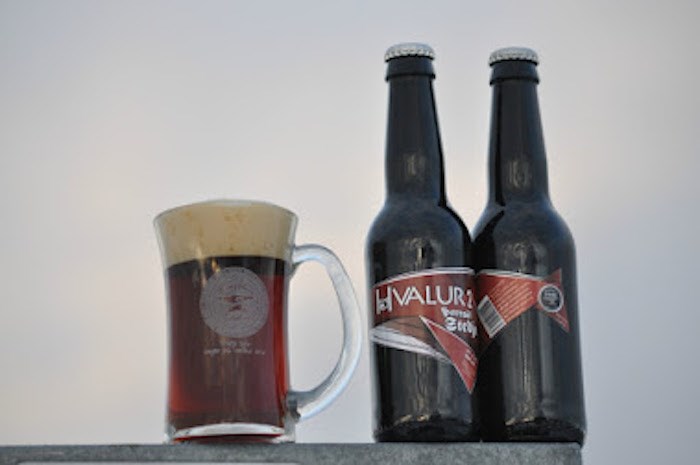 Oh Iceland. I guess if your country is largely devoid of edible vegetation you have to get creative with the local ingredients you feature in your beer. Naturally, Brugghús Steðja decided to make their Hvalur beer with whale testicles smoked with sheep dung. You read that correctly: they put shit-smoked whale balls in their fucking beer. Again with the testicles! Seriously, why do all these dudes insist on putting testicles in their beer??

There is no better combination in Heaven and Earth than pizza and beer. But that doesn’t mean the two should actually be combined. Only Ninja Turtles with fake IDs should be drinking this garbage.

The Order of Yoni by Bottled Instinct 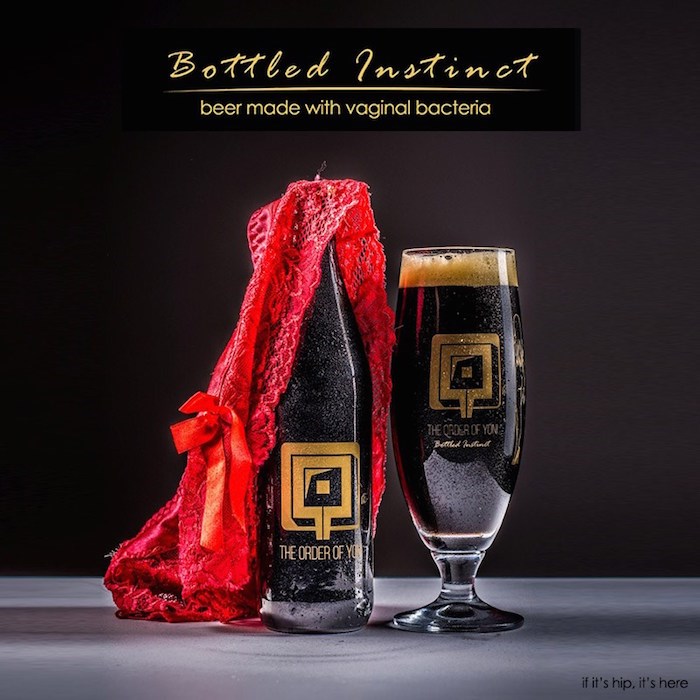 Much like Rogue’s Beard Beer, The Order of Yoni is fermented with microorganisms harvested from the human body, in this case lactobacillus bacteria from a supermodel’s va-jay-jay (“Yoni” is Sanskrit for vagina, apparently). Just listen to this absolutely batshit sales pitch (apologies in advance for the broken English, and, well, everything else):

“Just imagine woman of your dreams, your object of desire. Her charm, her sensuality, her passion… Try how she tastes, feel her smell, hear her voice… Now imagine her giving you a passionate massage and gently whispering anything you'd like to hear. Now free your fantasies and imagine all of that can be closed in a bottle of beer. A golden drink brewed with her lure and grace and flavored with wild instincts. Imagine a beer which every sip offers a rendez-vous with this hot woman of your dreams… she hugs you and kisses you gently, looking straight into your eyes… How much would you give for such a beer?”

“The secret of the beer lies in her vagina. Using hi-tech of microbiology, we isolate, examine and prepare lactic acid bacteria from vagina of a unique woman. The bacteria, lactobacillus, transfer woman’s features, allure, grace, glamour, and her instincts into beers and other products, turning them into dance with lovely goddess.”

• The Winter 2018/19 issue of The Growler is out now! You can find B.C.’s favourite craft beer guide at your local brewery, select private liquor stores, and on newsstands across the province.