We fiercely promote all the fun times the city has to offer along with the interesting people behind them.

You can pitch me HERE. 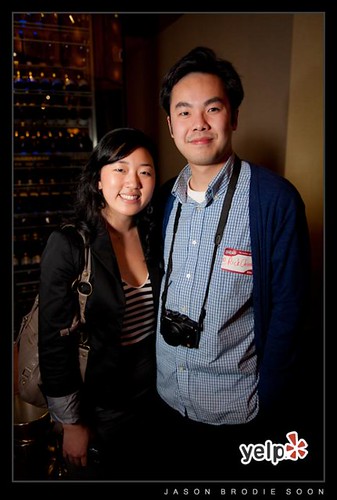 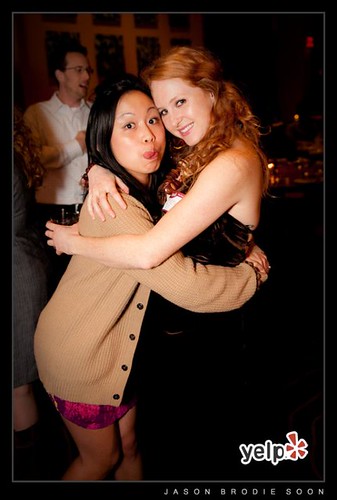 It was time for another Yelp Elite party and this time Vancouver Community Manager Cyndi Hunter (very right) outdid herself. Instead of a big 150 people event like usual, Yelp held two smaller, more intimate parties with 45 guests each. On Tuesday, I attended the second, wood themed party at Yew Restaurant. I went in tow with my guest Krystle Sivorot (far left).

I really appreciated the chats with Yew Manager Jeff Hanson and Assistant Manager Shingo Kido (@FSVancouver) who discussed their ideas on dining, social media, and service. 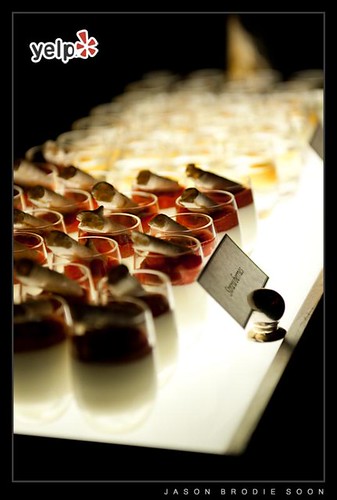 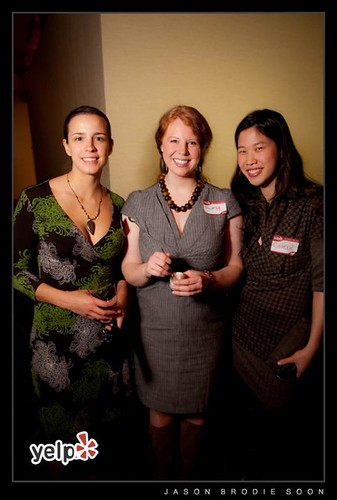 The night was a blast hanging out in the corner of Yew. The staff took care of us, explained each dish, and warmly mingled with the crowd.

All of us enjoyed the treats especially fellow Yelpers Colene and Gosia (top). The drinks and wine from Mission Hill were superb as well. However, the featured cocktail tasted like pure Hendrick's Gin. It was incredibly strong. The preview taste of the Molson M brand beer ahead of its launch was refreshing as well. 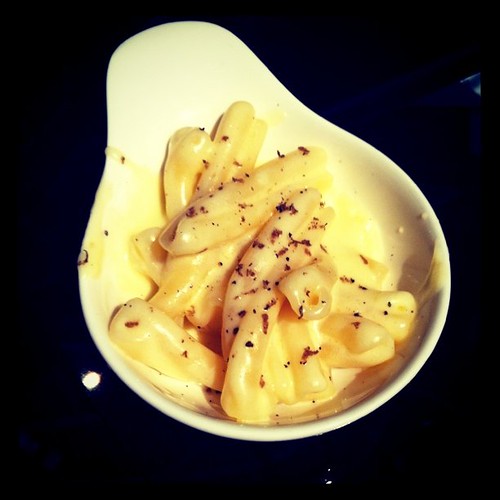 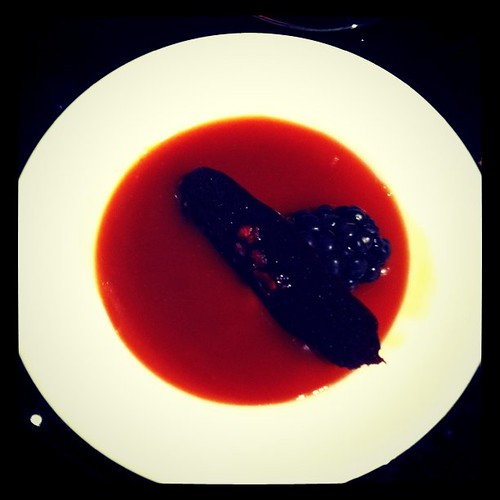 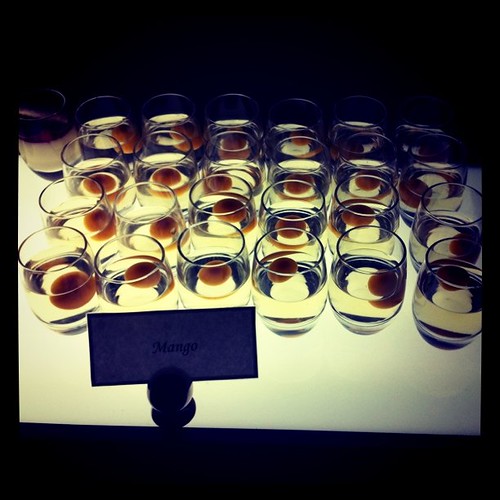 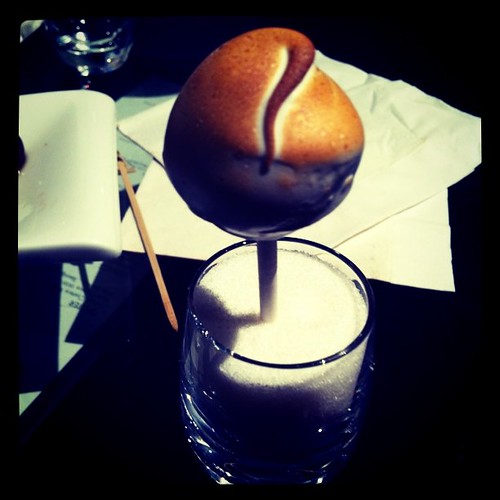 I love Yelp and their community drives for dining and hospitality in each city. The elite parties are a great way to get introduced to some of the finer parts of the city and I look forward to the next one. As I often joke, you can tell the amount of fun I'm having at an event by quality of my photos. The more fun I'm having, the worse the photos.