Researchers are looking at the field of tissue engineering, which aims to develop biological substitutes for maintaining or restoring function in damaged cells.
Judy Campbell, Stacker.com Aug 1, 2022 6:00 AM

Diet and lifestyle choices are key ways to live longer; however, our family history can also play a role. “Our genes could get most of us close to the remarkable age of 90 if we lead a healthy lifestyle,” said Dr. Thomas Perls, an expert on aging and director at the Boston University School of Medicine.

While longevity is directly related to one’s health behaviours, scientists studying regeneration and aging have advanced our knowledge of how our bodies change over time. With this in mind, Guava Health compiled a list of six developing scientific research areas aimed at slowing aging. While researchers have yet to find the proverbial fountain of youth, their discoveries have given more insight on the science behind aging. 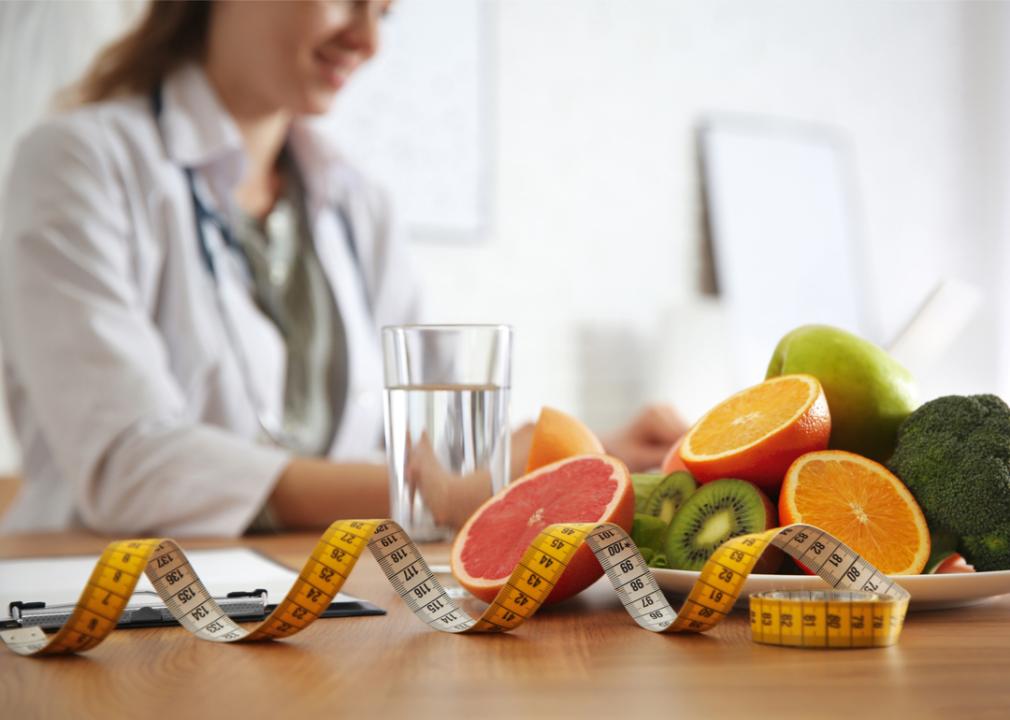 There has been a surge in popularity for fasting, which ranks among Google’s top-trending diet searches. By restricting how much or how often you eat, intermittent fasting aims to regulate the body’s metabolism. But could it also be an anti-aging weapon?

The health benefits of intermittent fasting are well established in animals, with recent studies showing promising results for humans as well. However, it is not clear if this will lead to similar lifespan effects or whether there is also a certain type (or combination) of food that must be consumed during these periods.

Animal testing has shown mixed responses regarding its effectiveness on weight loss, and human trials have not yet proven to be effective long term. Intermittent fasting works by metabolic switching, in which fasting triggers the body to switch its source of energy from glucose stored in the liver to ketones, a substance produced when your cells are low in glucose.

Dr. Richard J. Hodes, director of the National Institute on Aging, said a study effectively demonstrated that when mice eat one meal per day and had the longest fasting period, they seemed to have a longer lifespan and better outcomes for common age-related liver disease and metabolic disorders.

Researchers continue to expand on these findings in lab studies, and many are hopeful there may be potential anti-aging benefits for humans including reducing age-related metabolic disorders. 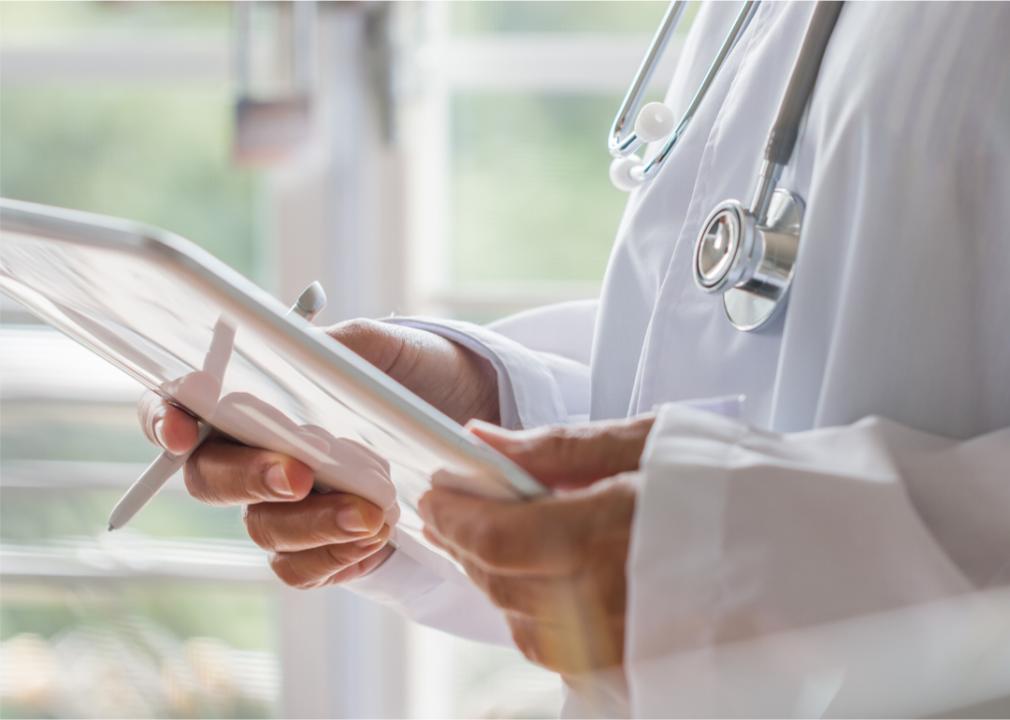 As we age, our immune systems can progressively diminish over time. An important goal of aging research is to develop strategies to stimulate the immune system so our bodies stay resilient and less susceptible to diseases.

Experimental combination therapy of two anti-aging compounds, known as “mechanistic target of rapamycin,” or mTOR inhibitors, has been shown to extend the lifespan of and revitalize the aging immune system and organs of mice.

In a 2018 clinical trial funded by pharmaceutical company Novartis, 264 volunteers 65 and older received one or both of the drugs, or were assigned to a control group with placebos. Those who had taken low doses of both drugs reported 1.49 respiratory infections over one year on average, versus 2.41 in the placebo group.

The immune system can play a big role in alleviating many anticipated physical ailments. Its ability to regulate homeostasis and fight infection makes it an area of interest for scientists who seek to combat aging processes ranging from wrinkles to cancer. Their research includes therapies focusing on replenishing aged immune system tissues or cells, immunosuppressive strategies, and various approaches that target specific cell types. 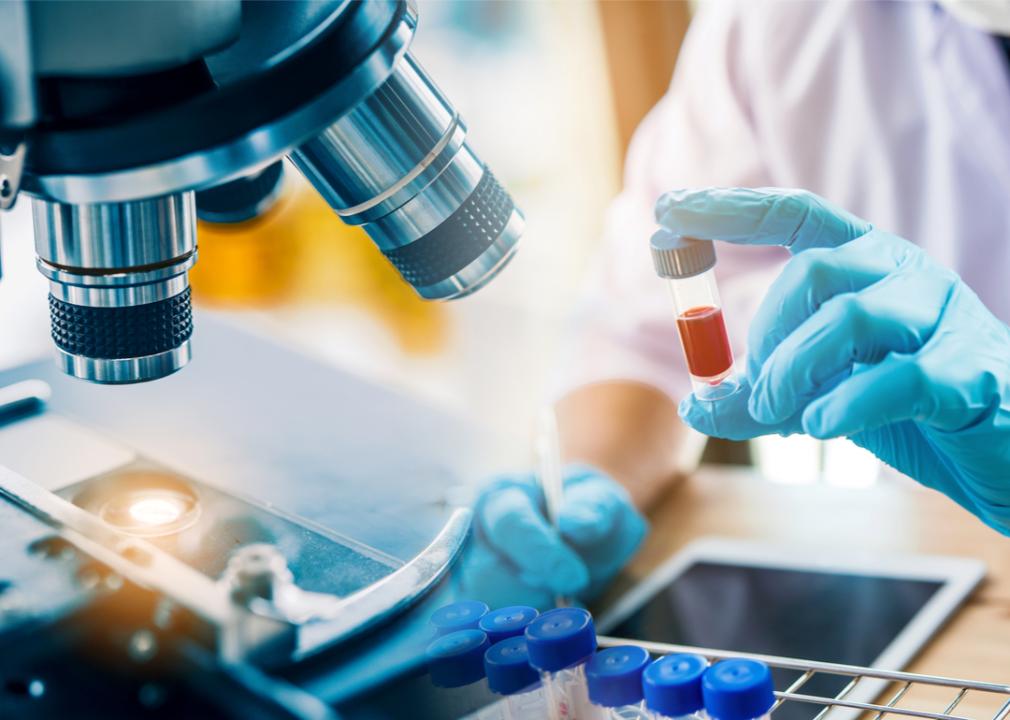 As we get older, our cells also age and become less functional. Cellular senescence is a process in which cells lose the ability to divide and replicate. Senescent cells are resistant to cell death, so they’re often known as “zombie cells.” They can no longer serve a function and cause damage to neighbouring cells.

A build-up of these zombie cells is a hallmark of aging linked to the deterioration of body organs and tissues and the development of age-related diseases. In lab tests, removing these cells can improve tissue function. While the precise role of senescent cells in aging is still not fully understood, they play a significant role in the body’s degenerative changes that occur over time.

In a 2018 study led by Mayo Clinic researcher James Kirkland tested a combination of dasatinib, used to treat some forms of leukemia, and quercetin, a plant flavanol found in some fruits and vegetables. The drug combination was tested in aging mice to see whether it could slow physical dysfunction caused by senescent cells. It was shown to be effective, suggesting that future studies could find compounds like this that are effective in humans. 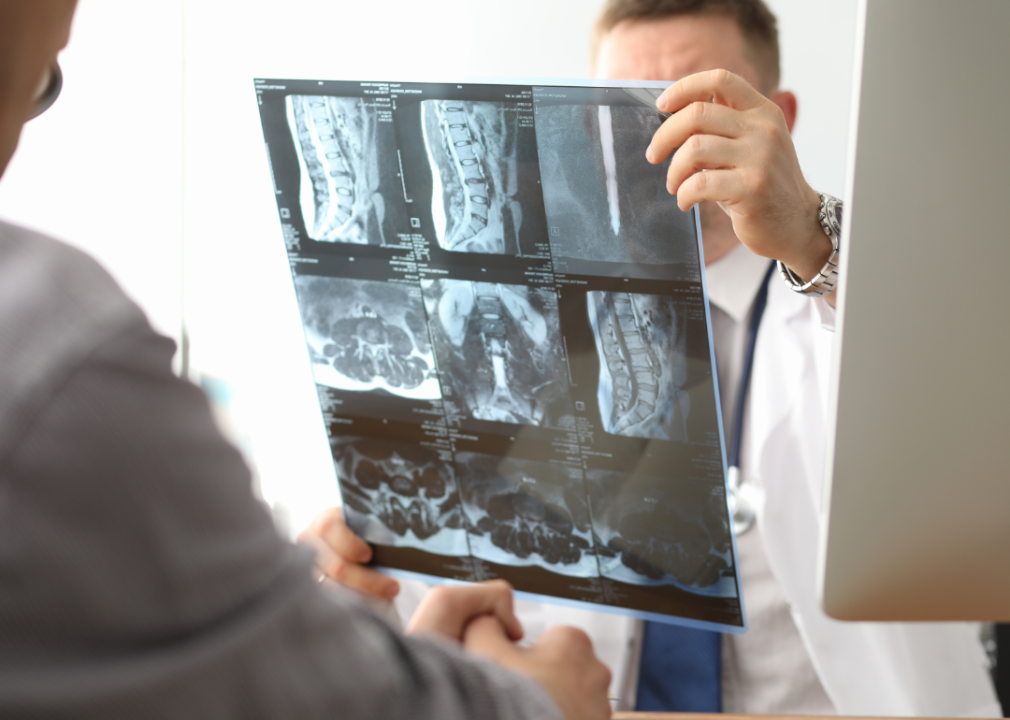 The U.S. Preventive Services Task Force recommends that women aged 65 or older and those at risk for osteoporosis get regular bone measurement testing. Bones thin and weaken over time, increasing the risk of osteoporosis and making them more susceptible to fractures and breaks.

Interestingly, incorporating resveratrol into dietary supplements or foods has become a popular option for anti-aging, and reports suggest that resveratrol treatment may have beneficial effects, including slowing bone loss. 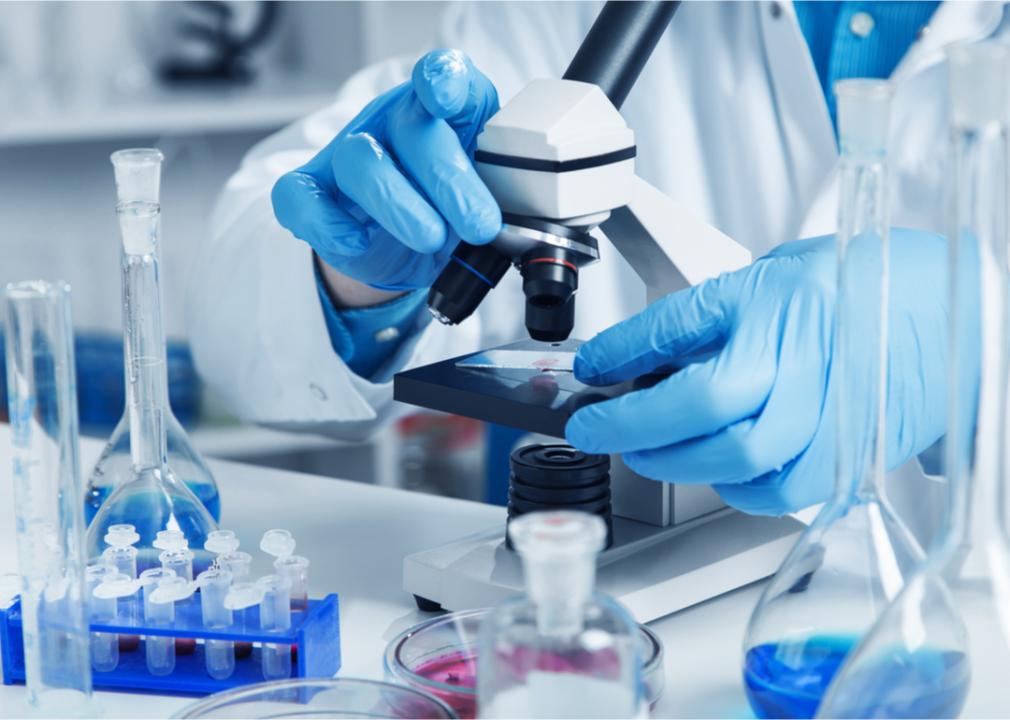 The field of tissue engineering is an interdisciplinary study that aims to develop biological substitutes for maintaining or restoring function in damaged cells. Some examples of successful—but experimental and expensive—regenerative therapies include rebuilding supplemental bladders, small arteries, skin grafts, cartilage, and even a full trachea.

In the early 2000s, researchers faced challenges in organ transplantation, and alternative tissue and organ reconstruction emerged. It may be possible someday to isolate a patient’s cells via a small biopsy, expand the number of cells in culture, and implant them, giving researchers even more information about how to beat the effects of aging. 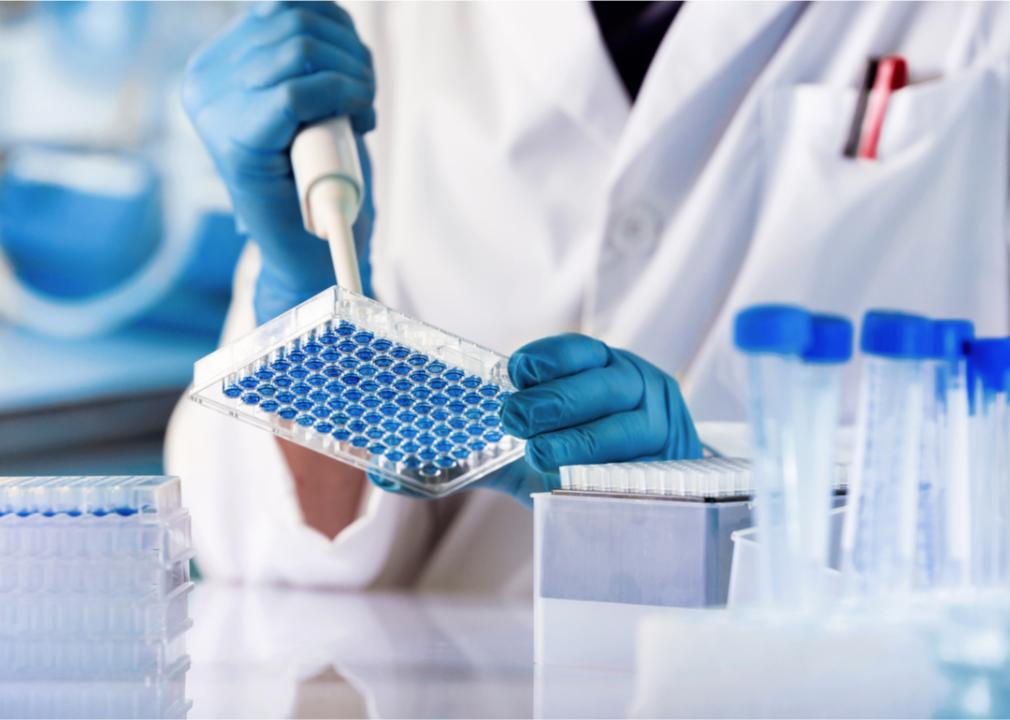 The Institute of Zoology at the Chinese Academy of Sciences discovered a method involving a gene called kat7, which could be a key contributor to cellular aging. The research found when the kat7 gene in mice was inactivated, or made inoperable, 25% of their lifespans increased, and their overall appearance and grip strength improved.

Stanford University continues to research Yamanaka factors, proteins known to turn mature cells into iPS cells, or induced pluripotent stem cells. iPS cells are foundational to regenerative research because they can grow and develop into any type of cell in the body. During this process, cells revert to a more vigorous state and shed any “memory” of previous identities while reverting to a younger state.

The Broad Stem Cell Research Center at UCLA proposes iPS cells can be used to create cancer-free cells for a leukemia patient or developed into neurons to treat neurological disorders.

This story originally appeared on Guava Health and was produced and distributed in partnership with Stacker Studio.