Vanessa Brousseau’s sister, Pamela Holopainen, has been missing since December 2003. Holopainen, age 22 at the time of her disappearance, was last seen leaving a house party in Timmins, Ont. 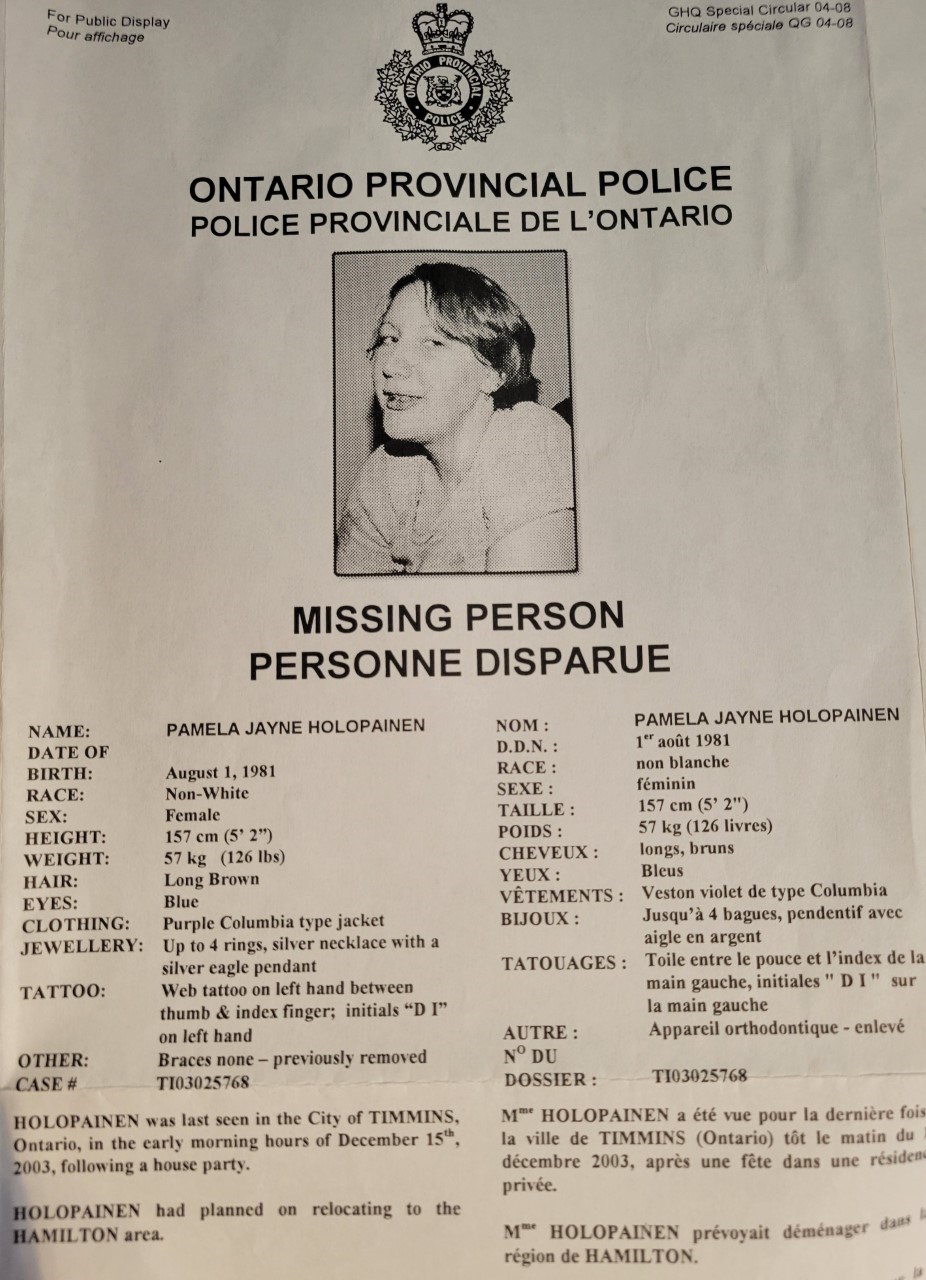 In an act of reconciliation, Staples and advocates for missing and murdered Indigenous women and two-spirit individuals, have designed and printed a new missing poster. Brousseau says the new poster has made a huge difference and she is now able to spread them “all over the community with pride.” 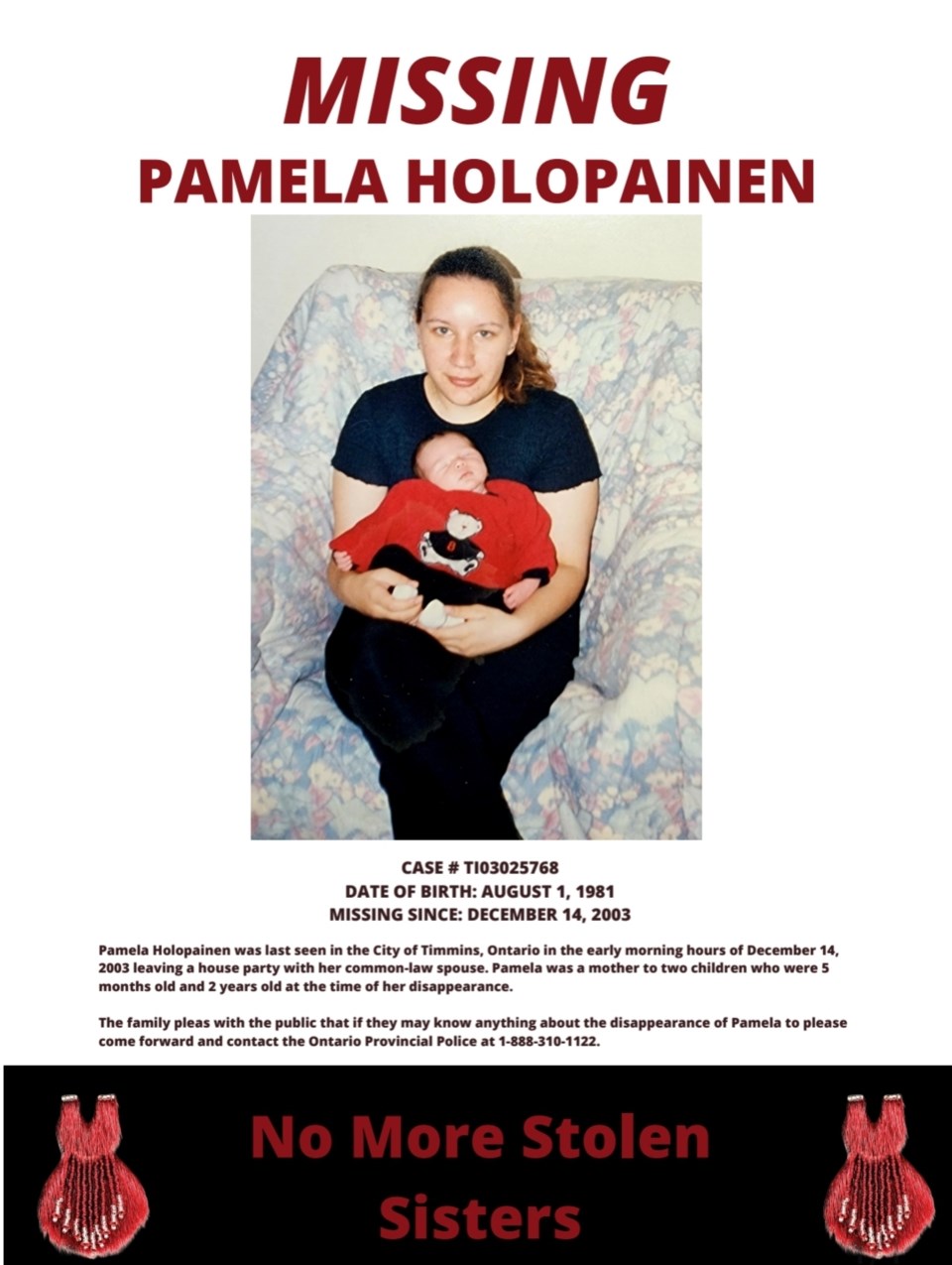 To honour her sister and spread awareness about missing and murdered Indigenous women and two-spirit individuals, Brousseau has created red dress seal skin pins. She uses seal skin to represent her sister’s Inuk identity and shares her story on TikTok where she is known as Resilient Inuk.

You can also view Brousseau's art on her online store.

Mint teams up with National Centre for Truth and Reconciliation to create keepsake
Sep 23, 2022 5:45 AM