B.C. once had a jet engine-powered snowplow 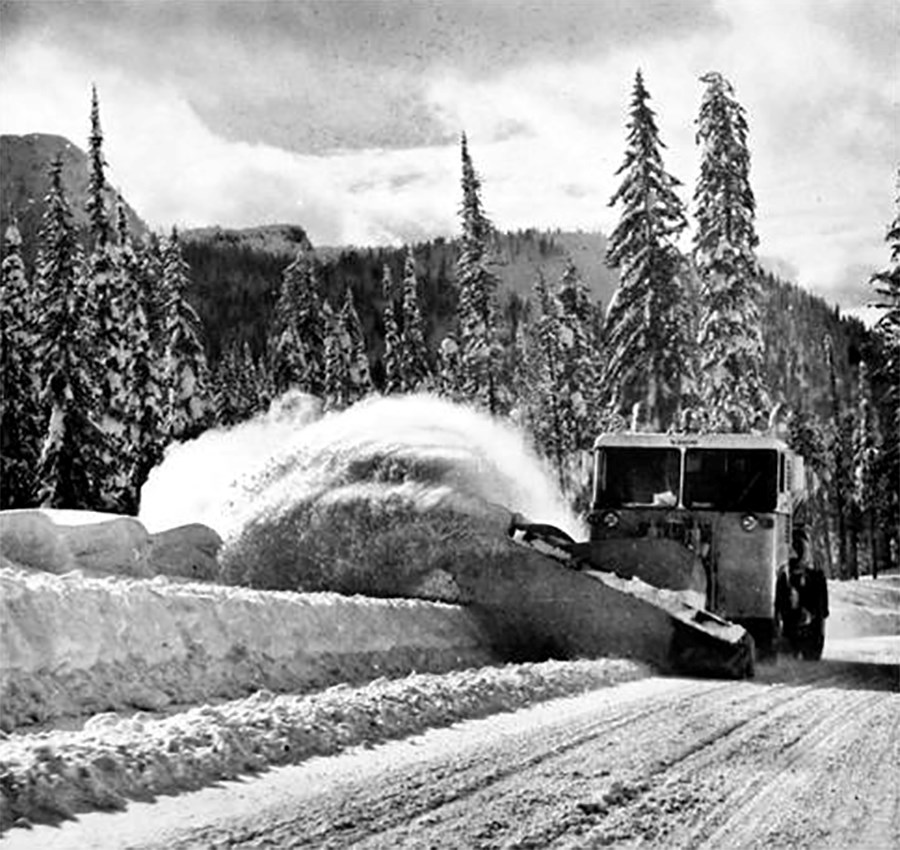 B.C.'s Ministry of Transportation and Infrastructure is re-upping an interesting story of a failed experiment involving a snowplow and a jet engine.

In the 1960s the government agency was known as the Department of Highways. In a post to their current website from a few years ago they offer a look back to a time when a Pratt and Whitney ST6A turboprop engine was affixed to a gigantic truck with a plow on the front of it.

The 320 horsepower, 31,100 pound vehicle could go from 0-50 km/h in 10 seconds without changing gears, which is pretty good for a vehicle of that size.

While it took off like a snowball, it had multiple downsides that ended up in them getting rid of it after only a few years.

Its fuel consumption was one of the major reasons they mothballed it. Not exactly the Prius of its time, the thing ran on furnace oil, gasoline or diesel, and the ministry decided diesel was the best route. It went through more fuel than their other diesel vehicles and had to stop to refuel often, which was a pain point.

And while it was great on straight stretches it wasn't that great when it came to going around tight curves, or other obstacles that might be in its way. A bit like a gigantic dragster.

You can read more about it on the TranBC website.