Where to see one of only 7 surviving Vancouver Interurban streetcars

One of only seven remaining BC Electric Railway Interurban streetcars has been painstakingly restored and resides south of Vancouver in Richmond's historic Steveston Village. We've got photos and some vintage video.

Between 1891 and 1958, Vancouver was connected by rail to numerous outlying communities, such as Richmond, New Westminster, Surrey, and as far into the Fraser Valley as Chilliwack.

Operated by the B.C. Electric Railway (BCER) these heavy passenger streetcars called Interurbans could also move freight, as they were bigger and more industrious than the streetcars that operated within the city of Vancouver. 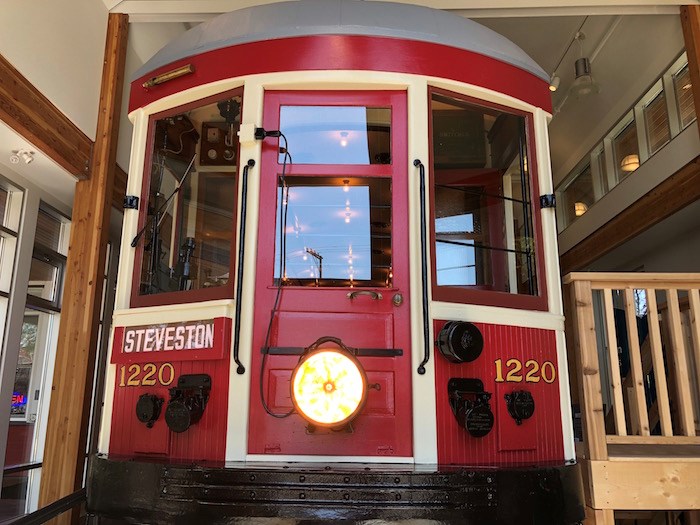 The interuban lines were as follows:

In the late 1940s and 1950s, though, the transit agency in Vancouver--what we now call Translink--dismantled all of the city and region's streetcar lines in an endeavour they called "Rails to Rubber." Streetcar and Interurban lines were replaced with trolleybuses, and each rail line had a celebratory "last day."

The last interuban line to close down was the Lulu Island Line, serving Steveston from Marpole in South Vancouver. It stopped running in 1958.

There are only seven surviving interuban streetcars, including number 1220, which is located in Steveston at the Interuban Tram building. This tram was built in 1912 in St. Louis, and acquired by BCER in 1913. 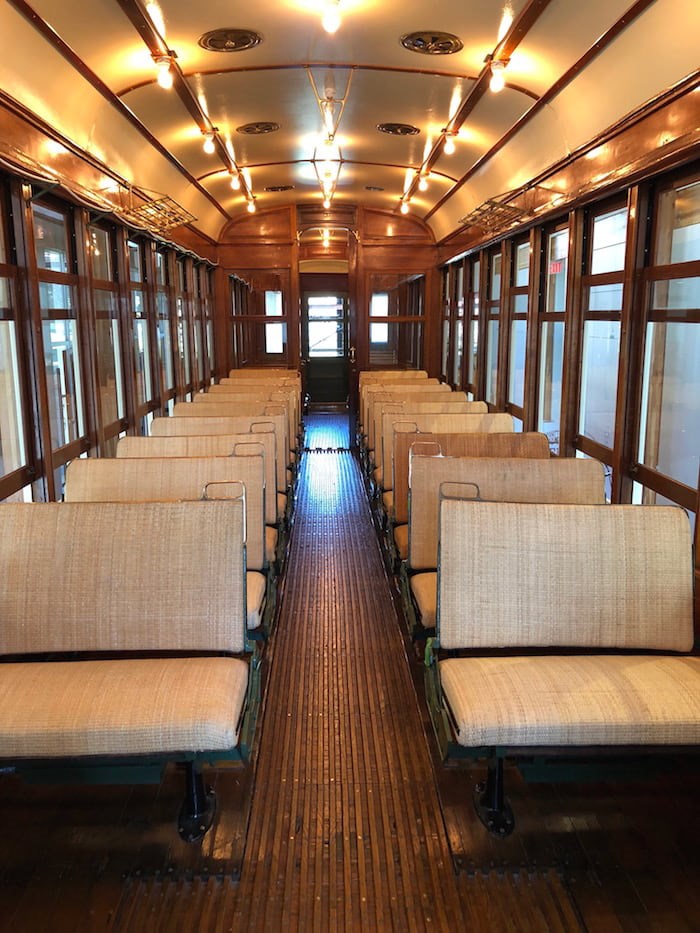 Inside Number 1220 (Lindsay William-Ross/Vancouver Is Awesome)

Number 1220 has been painstakingly restored--it's almost done, just a bit more to go--and it's open to the public during museum hours for free visits. It's pretty mesmerizing, and very cool to sit on the seats and step on the grooved wooden floor and imagine riding through Richmond in the early 20th century on the interurban.

The museum is located on a portion of the old rail line, though not exactly where the station used to be, though that was nearby. When No. 1220 is completed, it will be able to move a bit on the tracks, though it won't travel on its own power. 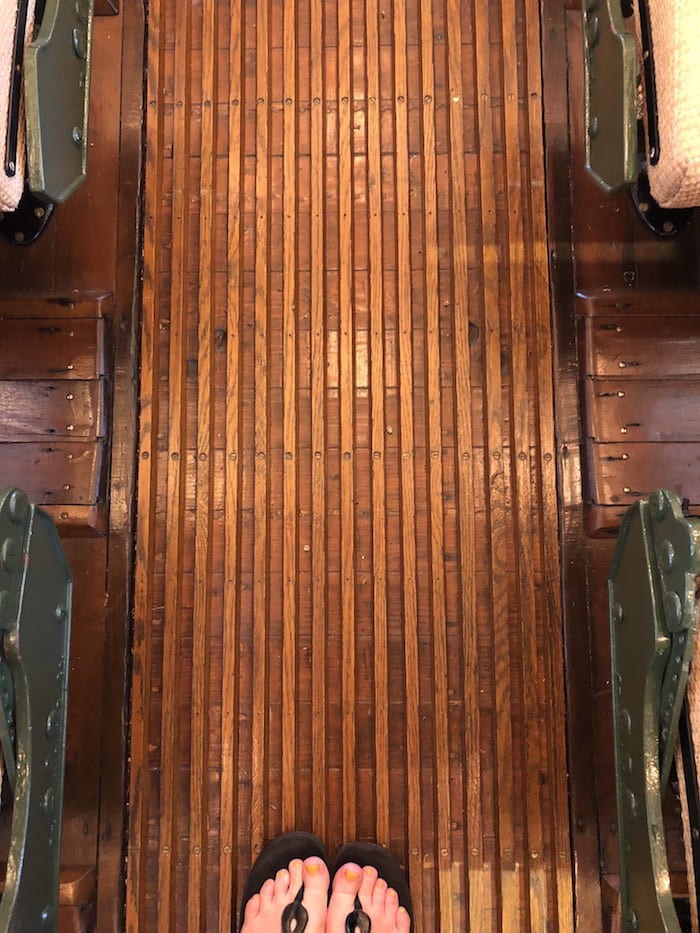 A little tidbit: The Interurban tramcar 1220 is the largest artefact in the City of Richmond’s artefact collection.

There are a few other interesting pieces of memorabilia and photos at the site, too. The museum is adjacent to a great playground, if you've got kids in tow, and right across from the stores and restaurants and other attractions at historic Steveston Village.

The other six interurban cars are mostly within the Metro region; one is on the east coast somewhere, and one is in Burnaby. The other four are in Surrey, and through the Fraser Valley Historic Rail Society, you can take a 50-minute ride on one of the railcars on the old interuban line. 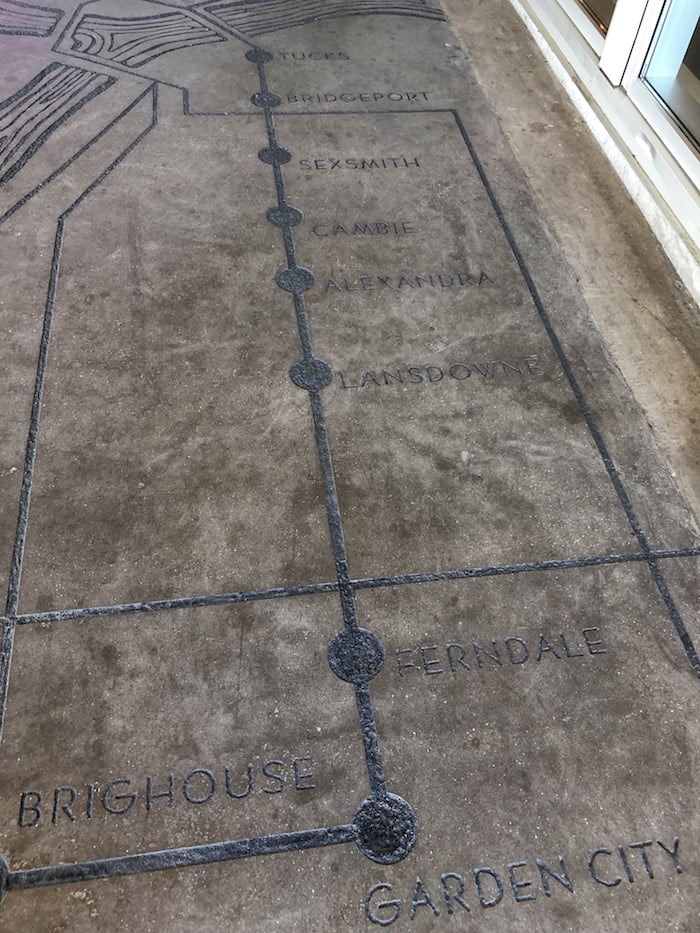 Sadly, most of the interubans "ended up being burnt at the rail yard under the Burrard St. bridge," says FVHRS. "Some were purchased and moved to museums south of the border," they add, which is how they came to get car 1225 back in their possession in 2005. 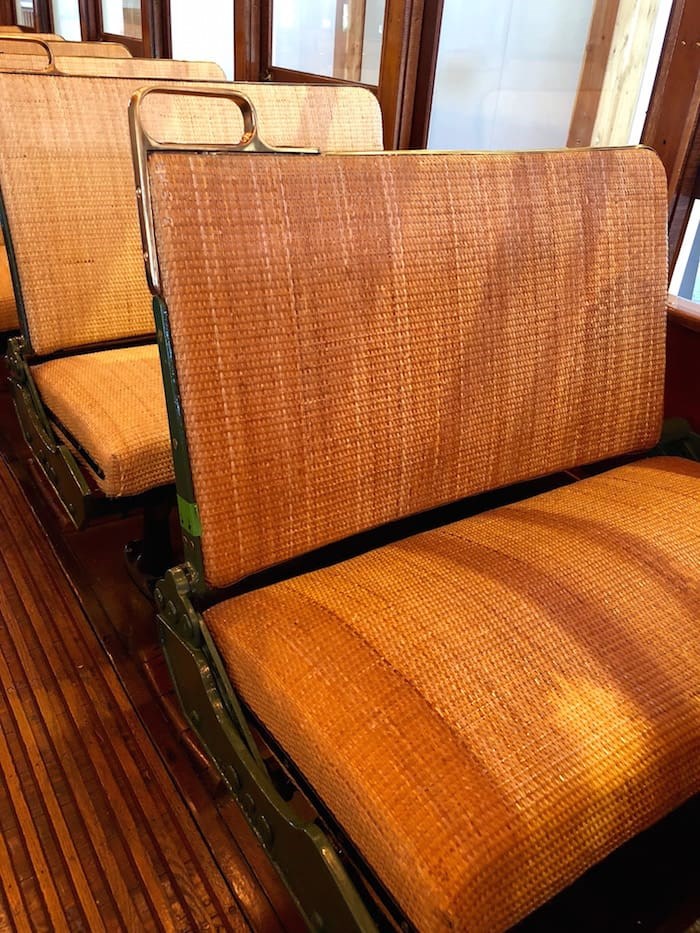 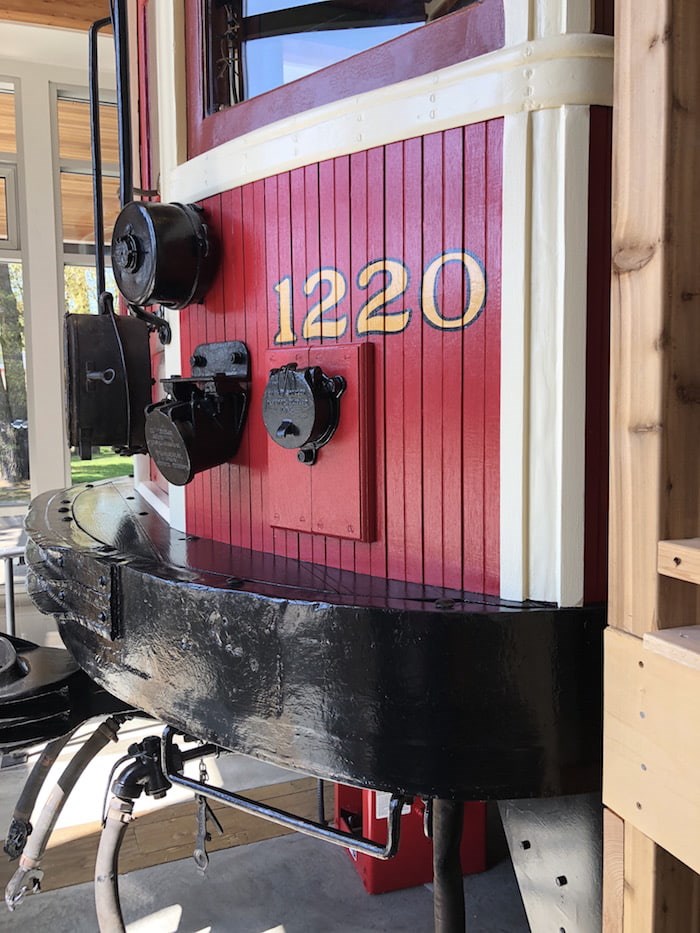 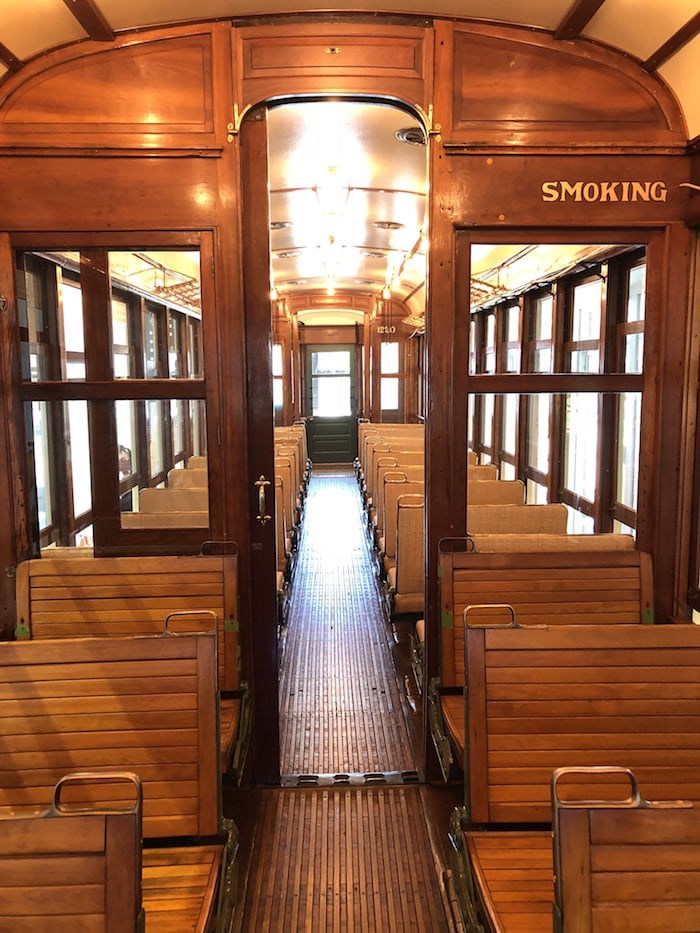 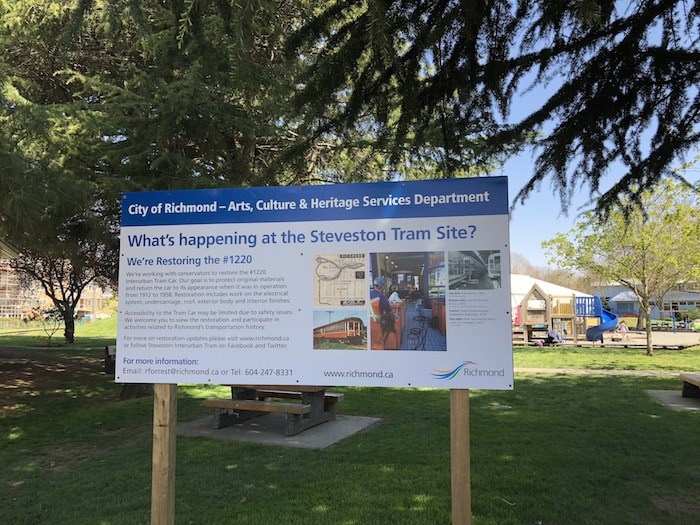 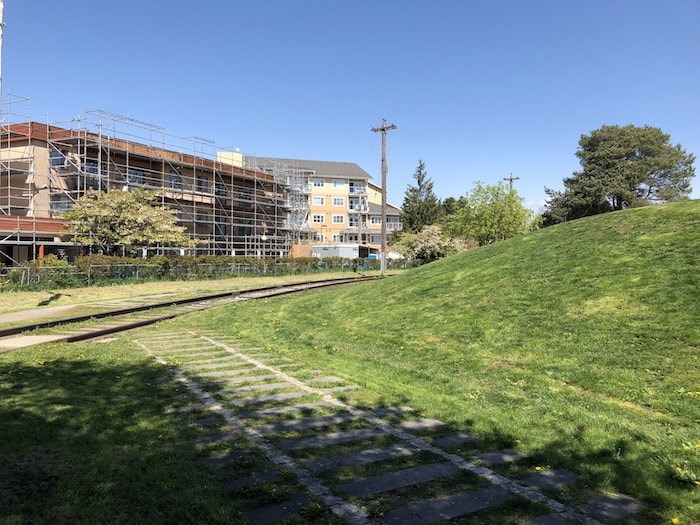 The Steveston Interurban Tram building is located at 4011 Moncton Street in Richmond.