A brief history of the PNE and Playland

In 1910, Canadian Prime Minister Sir Wilfrid Laurier officially opened the first annual Pacific National Exhibition (PNE). The PNE was a chance for B.C. to gain recognition from the rest of Canada and the world, and was the second largest fair in North America, behind the New York State Fair. 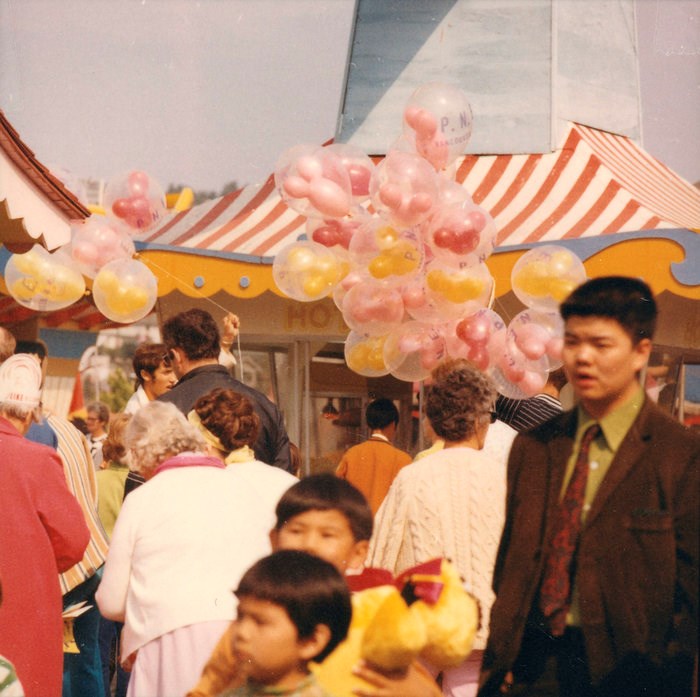 Since the PNE opened, it has become the largest annual ticketed event in B.C. while it continues to attract more than 900,000 visitors during the 17 days a year it's open.

The PNE has hosted many significant events in the history of B.C. including the debut of numerous technological firsts, like the first rotary telephone in the Pacific Northwest and aircraft and rocketry displays. 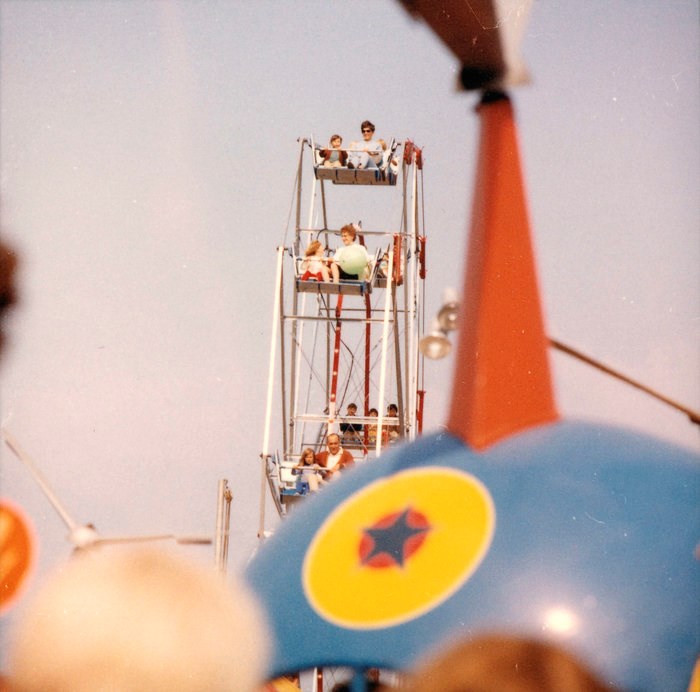 Playland Amusement Park is one of the most popular attraction at the PNE, running from April through October. It also opened in 1910 and hosts millions of thrill-seekers a year.

Originally, Playland was called “Happy Land” until it moved to its present site in 1958. Playland became a division of the PNE family in July, 1993. It was previously owned by a number of parent companies. 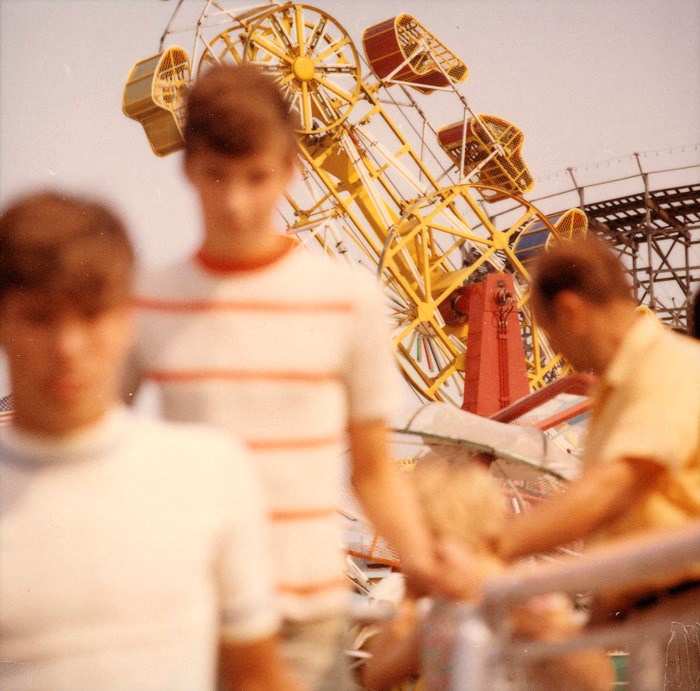 Playland’s main attraction, the Wooden Roller Coaster, opened in 1958. It cost $200,000 for ride construction team, Carl Phare and Walker LeRoy, to build the coaster. It reaches speeds of 90km/h and when it opened in 1958, it was 40 cents to ride.