Dr. Sun Yat-Sen Classical garden came into existence out of a movement against the city of Vancouver trying to build a freeway through Strathcona and Chinatown in the 1960’s.
Duncan Anderson Dec 13, 2017 5:20 PM

Dr. Sun Yat-Sen Classical garden came into existence out of a movement against the city of Vancouver trying to build a freeway through Strathcona and Chinatown in the 1960’s.

Eventually, in 1972, the desire to have a tangible appreciated history of Chinatown spawned the Dr. Sun Yat-Sen society. The society wanted to build a classical Chinese garden to represent the history of Chinese immigrants, but the problem was that nobody knew how to build such a garden since nothing like it existed outside of China. 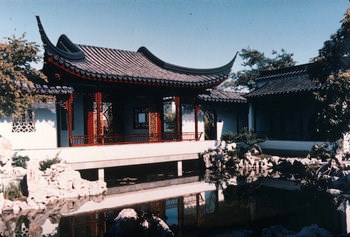 Dr. Sun Yat-Sen garden is the first full-scale living museum that is modelled after a Classical Chinese Scholars’ Garden. According to Ulduz Maschaykh, research and education program specialist at Dr. Sun Yat-Sen garden, the society got inspired by The Astor Chinese Garden Court which opened in 1980. "They visited the permanent exhibition back then in order to learn about these gardens and get information on how to build a full-scale garden in Vancouver," Maschaykh said.

Marvin Samuels, a former professor of geography at UBC, was fluent in Mandarin and had connections with people in Suzhou, so he went to China a number of times and set up the original connection between Vancouver and China. There were 53 craftsmen from Suzhou working on the project but every Canadian architectural project has to have a Canadian architect to supervise, so the visionary architect and activist, Joe Wai, got the job. Maschaykh said that Wai actually built half of Chinatown and what he did for the community of Chinatown was the incentive for her to be a researcher at the garden.

There were 50 cities in North America interested in getting the Suzhou craftsmen on board to build such a courtyard garden in their city but it was Vancouver that was chosen as the place to do this project. According to Maschaykh, Dr. Sun Yat-Sen garden is the only full-scale courtyard garden in Canada. 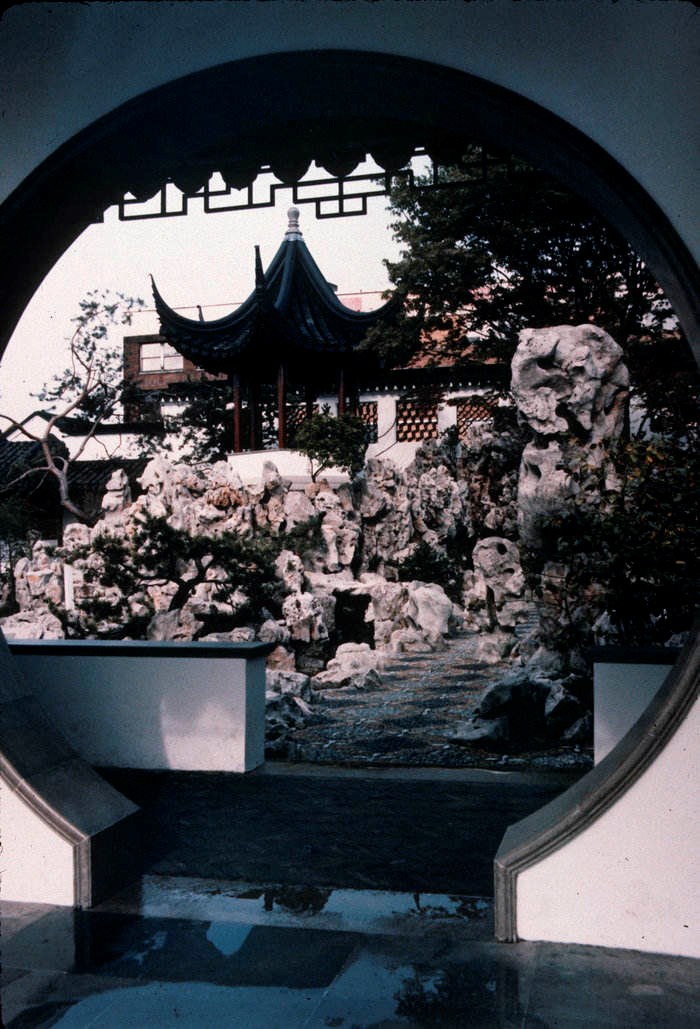 Dr. Sun Yat-Sen himself has been to Vancouver three times. There was a hotel built on the land where the garden exists today, which is where he stayed to collect money for his revolution. The Chinese immigrants who lived in Chinatown supported him both ideally as well as financially on his quest to start the revolution and overthrow the emperor.

If you have visited the garden, you may be wondering what the deal is with the koi fish. While there are no academic resources about the symbolism of the koi, in Chinese culture the Koi do hold meaning, such as abundance and money. Currently, there are twelve koi swimming in the garden pond. The two turtles, on the other hand, are an invasive species and nobody at the garden asked for them or know where they came from.

There is no coincidence in the choice of land the garden sits on right now. It’s exactly where Chinatown was formed, so there is a connection between choosing this site and the history of the Chinese immigrants.

This is one of the reasons why Dr. Sun Yat-Sen garden is such a popular tourist attraction. For outsiders, it’s a place to come and experience a piece of Chinese heritage and history.

Something that makes the garden unique is the relationship between architecture and organic elements.

“The relationship between nature and architecture is very unique,” Maschaykh said. “For Vancouverites themselves, I hear a lot of people say they love the garden because it gives them a moment of tranquillity, peace and quietness.”