On Thursday May 24, the Vancouver Historical Society will host a lecture by Lisa Anne Smith on "Emily Patterson: The Heroic Life of a Milltown Nurse". The talk is at 7:30pm at the Museum of Vancouver. All are welcome and entrance is by donation. 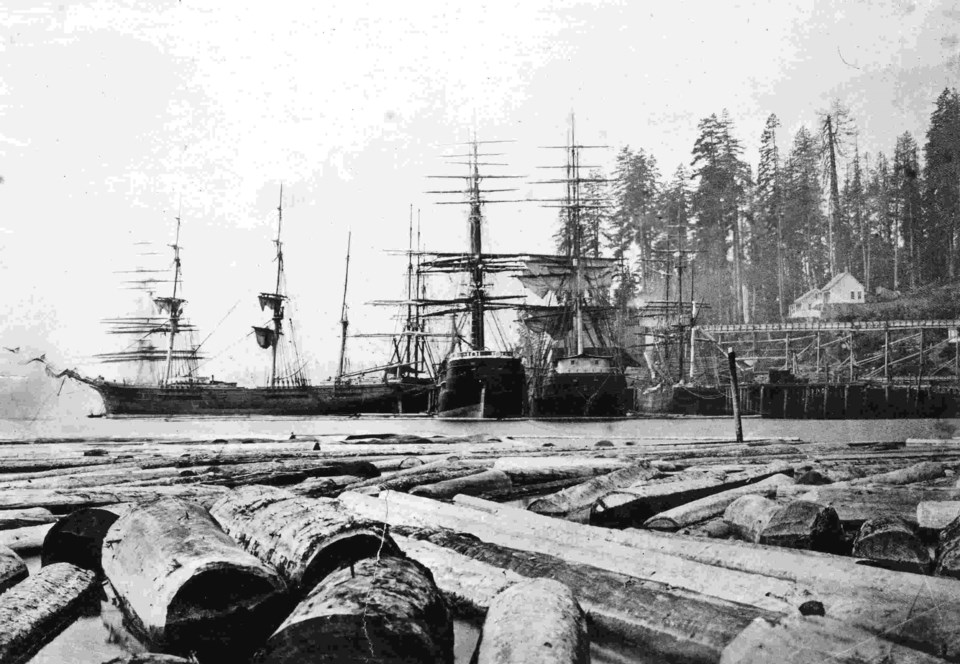 Since 2012, Lisa Anne Smith has notched up three very different Vancouver History books—the Joe Fortes Story, Vancouver is Ashes and most recently, Emily Patterson, the Heroic Life of a Milltown Nurse. Her career as an author though, started in 2001 with a book called Travels with St. Roch: A Book for Kids, illustrated by Edward Knight and self-published as a fundraiser for the Vancouver Maritime Museum’s St. Roch Preservation Campaign.

Because aside from history, volunteering is one of Burnaby, B.C.- born Smith’s passions.

As a member of the Native Daughters of BC Post #1 that runs the Old Hastings Mill Store, one of the few buildings to survive the Great Fire of 1886, Smith gives mill talks and tours year-round.

For the past 12 years, Smith has been a docent with the Museum of Vancouver’s education department where she talks to classes ranging from Kindergarten to Grade 7 about Indigenous cultures, environmental stewardship, immigration and ancient civilizations.

In 2012 she co-authored Our Friend Joe: The Joe Fortes Story with Barbara Rogers. While she was researching Forte’s “Great Fire experience,” she came across so many intriguing details that she published Vancouver is Ashes: the Great Fire of 1886 in 2014. All three books are through Ronsdale Press. 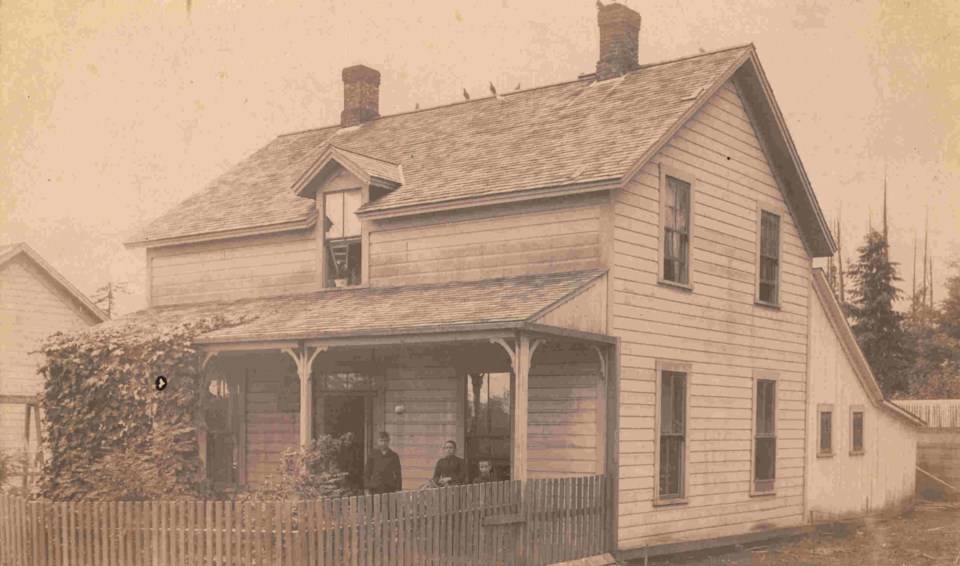 Lisa says Patterson deserves to be much more widely known. 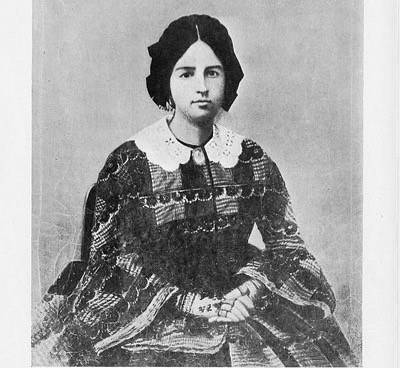 Emily Patterson served as a midwife and lay nurse to both Indigenous and pioneer residents of Burrard Inlet.

“I very much admired her courage under often adverse conditions,” says Smith. “I felt that her story needed to be revisited. She should really be a household name just like Emily Carr.”

Because Smith was unable to find diaries or letters or other primary sources that help a writer bring a historical subject to life, she decided to use other means to give Emily a voice.

“Unlike with Joe Fortes and Vancouver is Ashes, I could find very few words that were actually spoken by Emily herself. That’s why I eventually decided to opt for some “creative licence” where dialogue was concerned, without sacrificing the history.”

Photos to illustrate Emily Patterson’s story come from Vancouver Archives and from Patterson’s descendants via Ancestry.ca.

Smith would like to see local events such as the sinking of the Chehalis and the impact of the anti-Asian riots of 1907 get more coverage. But as a judge for the school-based Heritage Fairs that occur around Vancouver every spring, she says she’s pleased to see so many obscure historical characters and events being rediscovered by kids.

Where: Museum of Vancouver (1100 Chestnut Street)