Have you seen those EXPO 86 posters around town lately? Wondered what the hell was going on? Me too. Turns out it's not somebody trying to use the old branding as a part of some sort of viral ad campaign, it's actually an art installation that's going on monthly over the next year! 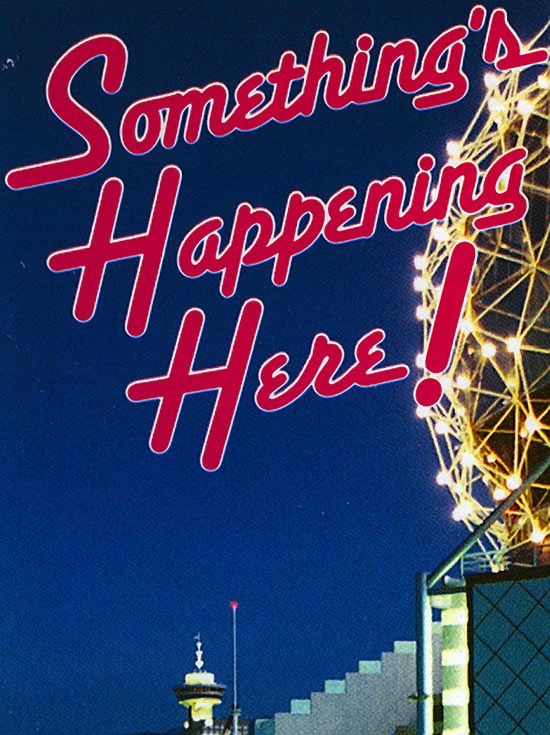 Presentation House Gallery is pleased to announce the launch of Jeremy Shaw’s Something’s Happening Here, a year-long public poster project mounted as part of the 2009 Cultural Olympiad that memorializes and celebrates the legacies of past civic events, notably those of Expo ’86. Shaw’s images include current and archival photographs of buildings and sites from Vancouver’s iconic World’s Fair, as well as news articles, promotional materials, and souvenir ephemera from the era. These images are used to create street-style posters that will be distributed across the city of Vancouver, beginning in late February 2009 and continuing during the run-up to, and through to the beginning of the 2010 Olympic Games. Something’s Happening Here is intended to open a discussion on how global events like Expo and the Olympics impact on the creation of civic space through an architectural legacy of buildings and monuments, and significantly, how such events live on through a collective civic memory. In redeploying images that invoke a recently bygone era, Something’s Happening Here affects a momentary, recuperative snapshot of Vancouver’s history on the cusp of a new moment. 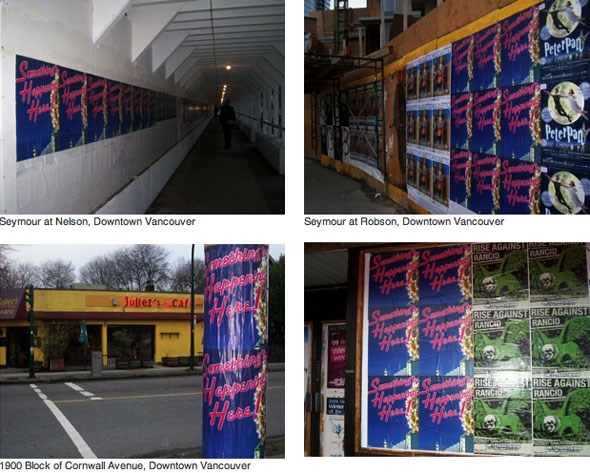 BC Ferries' oldest vessel up for sale on Craigslist (PHOTOS)
Jul 20, 2020 2:06 PM
Comments
We welcome your feedback and encourage you to share your thoughts. We ask that you be respectful of others and their points of view, refrain from personal attacks and stay on topic. To learn about our commenting policies and how we moderate, please read our Community Guidelines.