Get Your Forensics On at the Vancouver Police Museum

Until they started rockin' out on Twitter , I had no idea there was a Police Museum in town (it's conveniently located next to the VPD on Cordova just east of Main).
Mar 22, 2010 11:25 AM By: Kim Werker

Until they started rockin' out on Twitter, I had no idea there was a Police Museum in town (it's conveniently located next to the VPD on Cordova just east of Main). 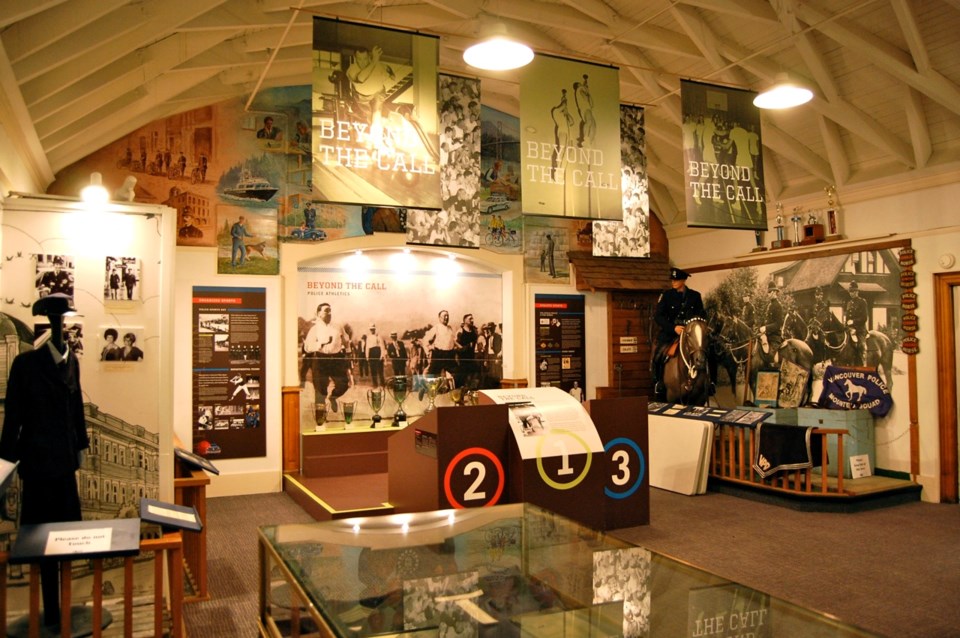 Housed in the building that served as the city morgue and Coroner's Court for 50 years, the small museum includes exhibits chronicling the history of law enforcement in our young city, from the late 19th Century through modern times. Though the exhibits are worth a visit (readers of Flowers in the Attic will be especially drawn to the Castellani murder), it's the museum's programming that's most intriguing. 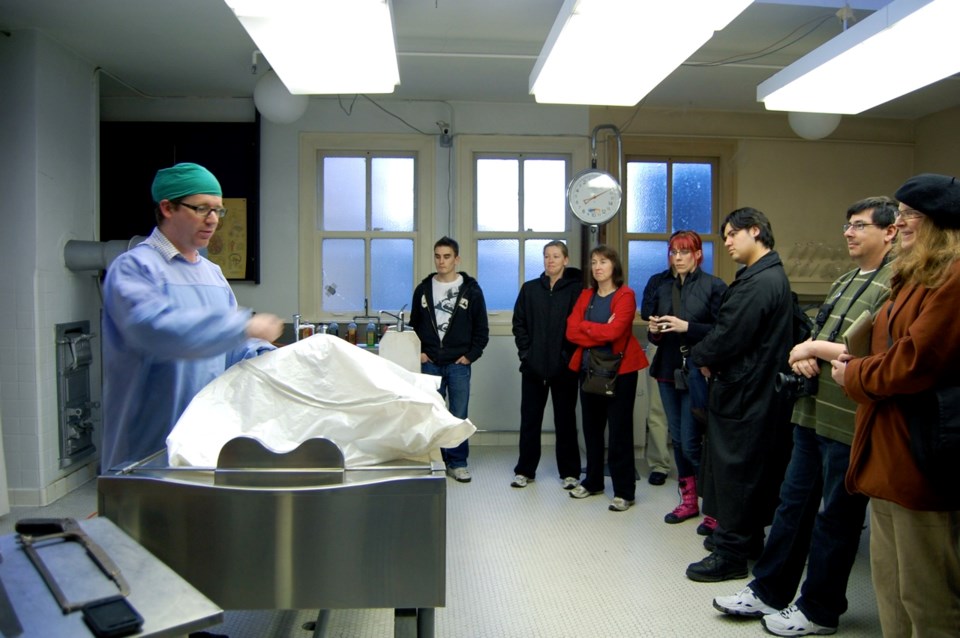 Recently, museum director Chris Mathieson launched a new series of workshops on Forensics for Adults (as contrasted to their programming for children). I found this announcement very exciting, since when I was twelve years old I wanted to be a forensic scientist. Three weeks later my interests turned elsewhere, but I've always held onto my fascination with fibre-sized clues and my affinity for the macabre.

Last week I went to the very first hour-long workshop on forensic pathology, and my inner adolescent was giddy. Mathieson himself ran the session, though others will take the lead in the future. A dynamic showman, he talked the attendees through the steps of an autopsy over the course of about 45 minutes. Yes, there was mention of Errol Flynn, whose own autopsy was performed in the same room 50 years ago after the actor died suddenly at a party here in town.

These adult-oriented workshops most certainly aren't for kids, and they aren't for the terribly squeamish, either. In other words, they're awesome, with a dash of gruesome.

A workshop on blood spatter is on tomorrow evening, and next week will be one on ballistics. If attendance continues to be strong, the series will continue. Tickets are available online. 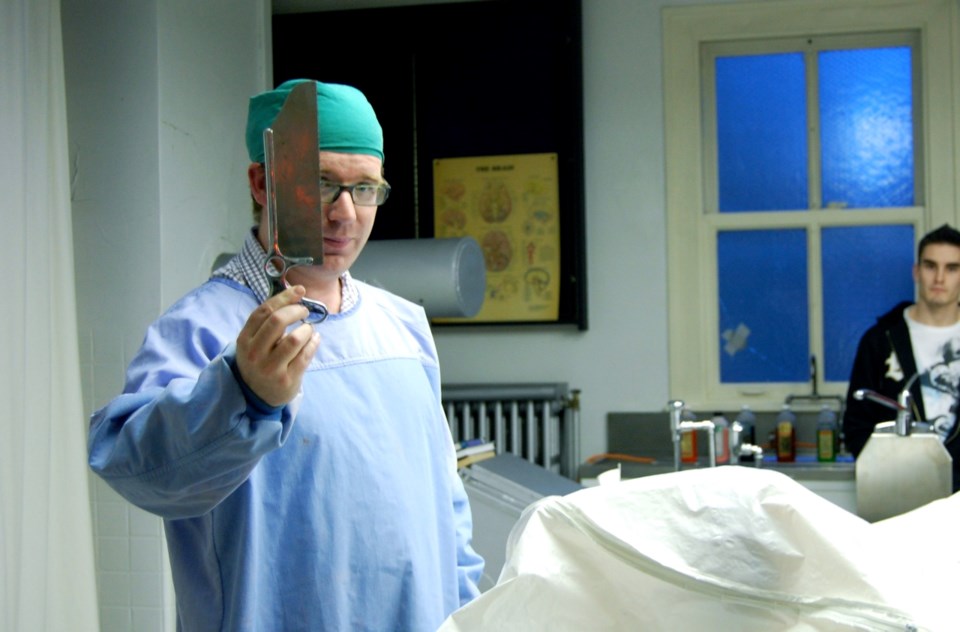 For more photos from the museum, see my Flickr set.

(Full disclosure: I was invited to last week's workshop free of charge, though I certainly would have paid!)