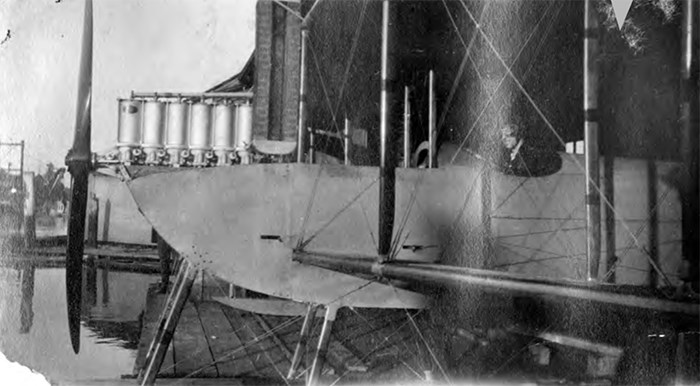 Adapting to new technology and local geographical realities, Vancouver got its first home-built seaplane in 1915 when the Hoffar Brothers, of the Hoffar-Beeching Shipyard, attached floats to the Curtiss Jenny owned by Vancouver’s first licensed pilot, Billy Stark. This started a new industry, and continued when the brothers built their first seaplane from scratch a year later. 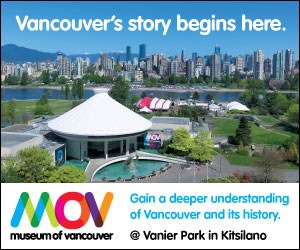