Let there be light: How electric power came to the Sunshine Coast

Most of the time we take it for granted that when we turn a switch or press a button a light will come on or the washing machine will start.
May 7, 2021 5:15 PM By: Ann Watson/Contributing Writer 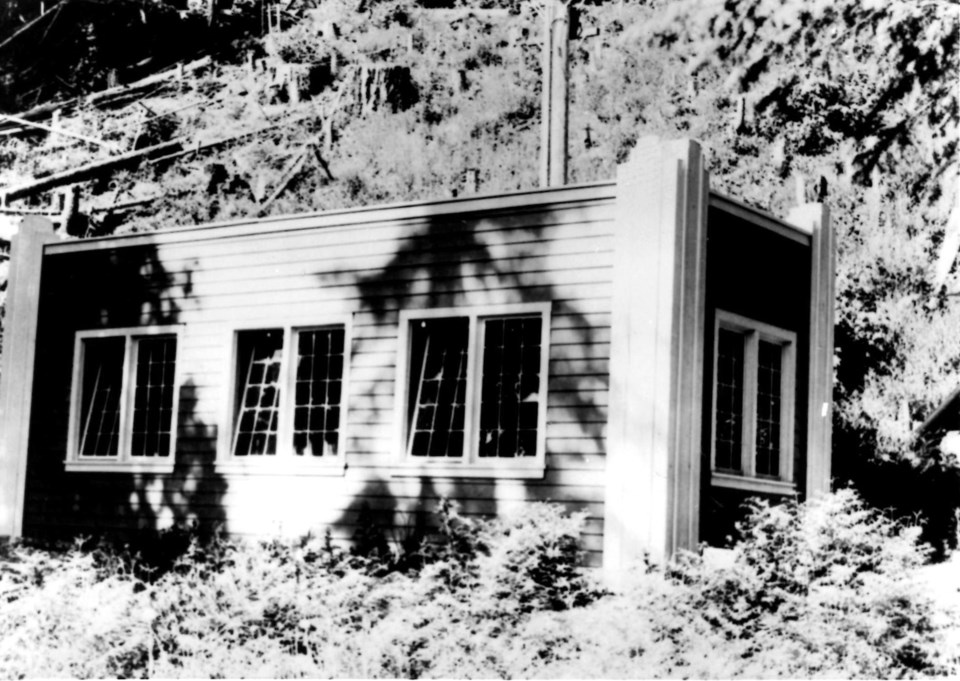 Most of the time we take it for granted that when we turn a switch or press a button a light will come on or the washing machine will start. A power failure leaves us with no way to perform ordinary chores and we feel quite helpless; something early Sunshine Coast residents didn’t have to worry about.

Before 1937 residents of the Sunshine Coast used candles, kerosene, oil or gas lamps and a few even had their own generators to light their homes or businesses. As early as 1923 a resident in Gibsons was the first to install a DELCO electric light plant for his home and a year later a store in Gibsons also installed one. Mr. Jack Mayne in Sechelt bought his DELCO plant from the dance hall in Horseshoe Bay “about 1928-1929 for $100.00,” he later wrote in an article for the Sechelt Legion newsletter. “The Forest Ranger at Sechelt brought the whole plant to me in the Forestry Boat. It was a splendid power plant and had enough juice to light three homes.”

When Mr. Mayne saw several men walking up and down Cowrie Street early in 1937 he thought they were surveyors and worried that his taxes would go up from $26 a year to $30. The men were engineers from the Columbia Power Company studying the roads in order to bring electric light to Sechelt. A few days later, gangs of men started to dig holes for poles and rolls of wire were delivered by the Union Steamships.

The men stayed at Mr. Mayne’s boarding house on Cowrie Street, as did the president of the Columbia Power Company when he came to Sechelt every two weeks. He would inspect the progress on the lines and ask the canvassers how many homes had signed up for electric power. Mr. David Laverock, field engineer for the Columbia Power Company, went from door to door in Sechelt and Gibsons asking the residents if they wanted to have electricity. It was hard to get people to say “yes” as wiring the house was at that time expensive and there would be a monthly electric bill to pay.

At 6.30 p.m. on the 15th of June 1937, lights came on in the houses in Sechelt and Gibsons wired for electricity. As Mr. Mayne described it: “The Sechelt Inn was aglow and bottles of champagne and scotch were opened to celebrate the occasion. We had free power for several weeks until meters were installed and I sold my DELCO plant to a man on Mason Road for $100, exactly what I had paid for it.” Mr. Laverock joined the RCAF and installed power stations at Tofino and Gander and continued to work until 1980 providing electricity to homes and businesses.

Little remains of the first power plant built on Sechelt First Nation’s land above the tide line in Selma Park. The Clowhom Falls plant became operational in 1952 and the Selma Park plant closed. By 1956 much of the Sunshine Coast from Port Mellon to Pender Harbour had electricity supplied by the BC Power Commission, which had taken over the Columbia Power Company. Today BC Hydro supplies us with our electric power needs but credit should be given to the men of the Columbia Power Company who dug the post holes and strung the wires with little or no machinery to help them and for very little money.

Ann Watson is the archivist at Sechelt Community Archives.

When BC Liquor Stores first opened a century ago, you needed an annual permit to buy booze (PHOTOS)
Jun 10, 2021 2:43 PM
Comments