How Richmond's Lulu Island got its name 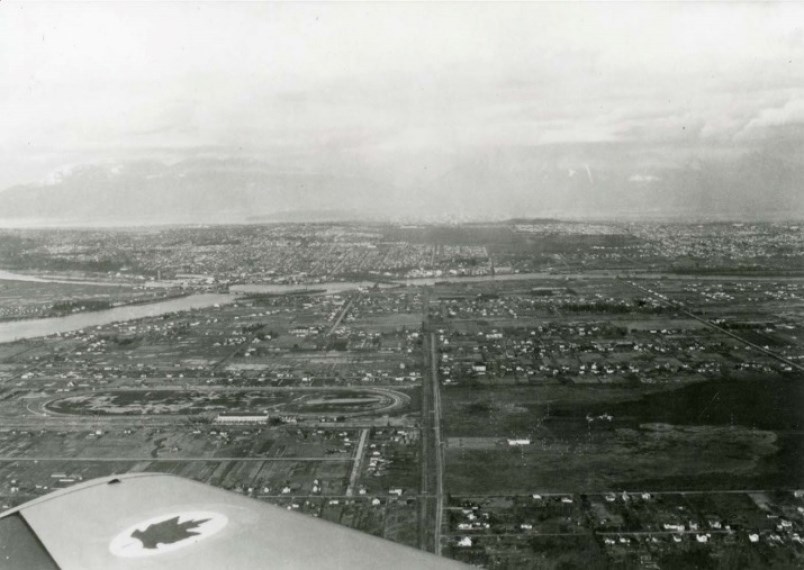 The City of Richmond is a unique island city in Metro Vancouver, and what's more is that it is made up of 17 islands in total.

These islands include Lulu Island, Sea Island and 15 smaller islands that sit in the mouth of the Fraser River where it meets the Pacific Ocean.

Lulu Island is the most populated island in Richmond and stretches from Steveston to just before Queensborough. It was given its name in 1862 by Richard Moody, a British imperialist, who named it after a popular showgirl in a travelling troupe visiting B.C. named Lulu Sweet. 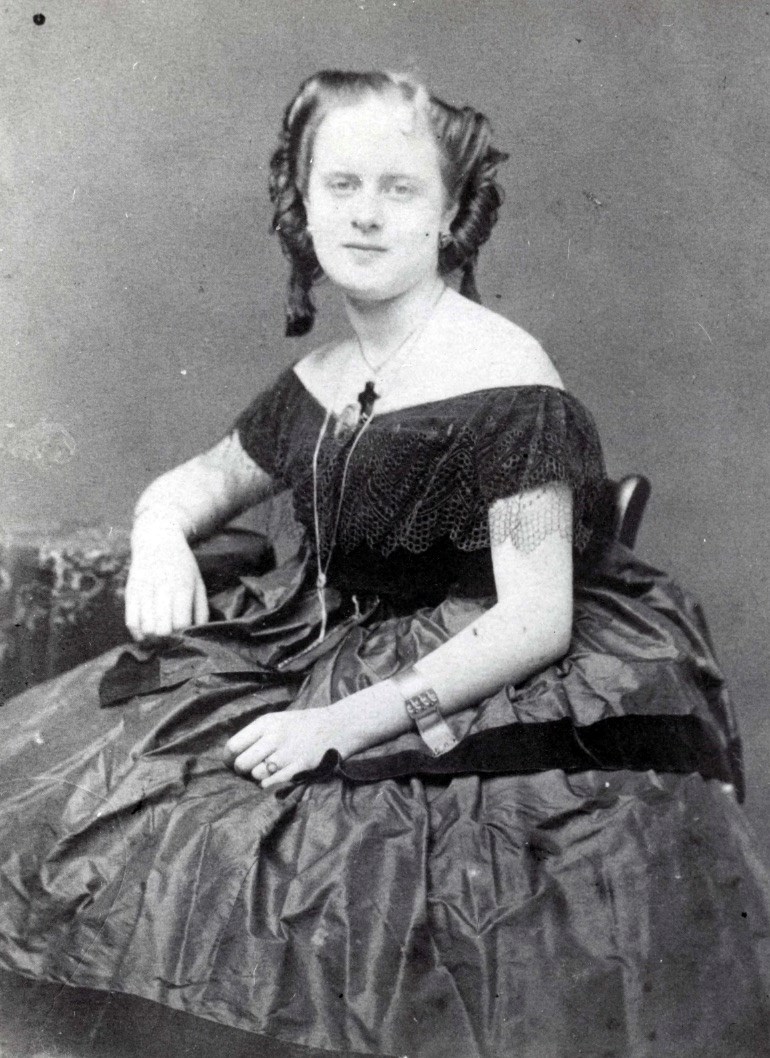 In the most southwestern corner of Lulu Island is Steveston - a fishing port and previously a cannery town. The area has rich history connected with Japanese-Canadians before their internment during World War Two.

Although unrelated to Lulu Island, Steveston Island (also known as Shady Island), is located south of Steveston Village where some visitors have travelled to, but is not recommended. due to the unpredictable tides. The tides can change quickly and have trapped people on the island before.