Back in 1931, Vancouver's airport served just 1072 passengers in one year

Vancouver International Airport, then known as Sea Island Airport, opened in 1931. Back then, there was only a small, wood-frame administration building. The airport served just 1,072 passengers that year – today, close to 100,000 travellers pass through the airport each day.

The Second World War was a time of change for the airport, with large expansions taking place across the site. 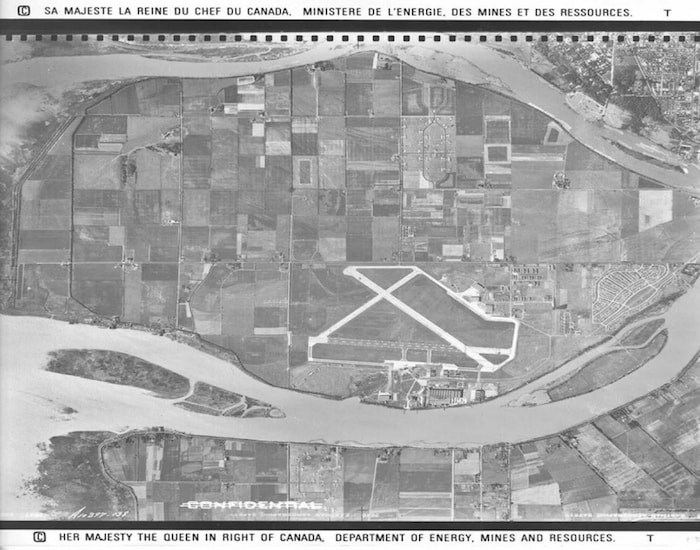 During wartime, the Department of National Defense and Transport operated the airport and contributed to purchasing new land, new aircraft hangers, and a new manufacturing plant. The federal department had leased the airport from the City of Vancouver in 1940.

The city resumed control of Sea Island Airport in 1947, and opened the airport up to serve multiple airlines. And in 1948, the airport underwent a name change, officially becoming Vancouver International Airport.

YVR continued expanding from 1950’s through the 1970’s, constructing more runways, opening more terminals and serving more airlines. In 1968, the airport’s site was expanded to over 4,000 acres.

The 1970’s saw the construction of a new air traffic control centre by Transport Canada, a $25-million CP jet aircraft hangar and executive headquarters building. And, in 1971, the first 747 arrived at YVR from Toronto.

In the new millennium, the airport opened a new east terminal, costing $114 million. The first phase of the Domestic Terminal Building upgrade was completed in 2001 for $53 million. The 2000’s also saw the Airport Connector Project, which increased access to the airport from Highway 99. 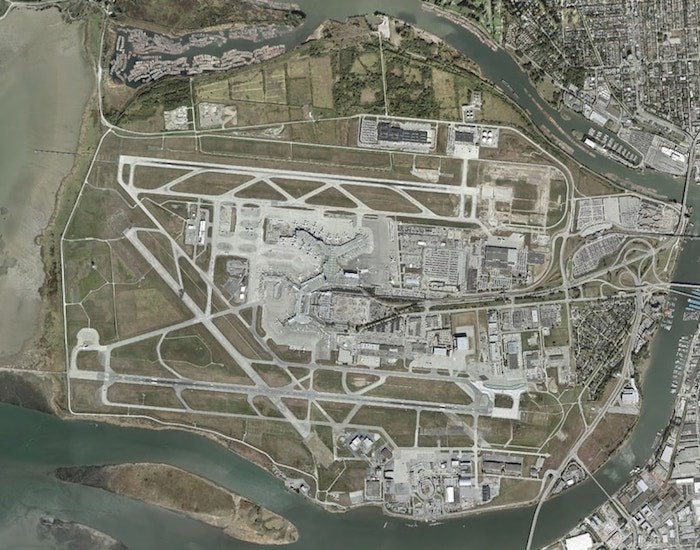 In 2018, the airport broke ground on its 20-year expansion. Over this period, YVR has plans to complete 75 major projects, including significant terminal expansions, sustainability features and new parking options, totalling $9.1 billion.