The SS Master was built in Vancouver in 1922. The vessel is the only one left of her kind and she represents an important part of B.C.’s steam engine history.
Oct 27, 2019 12:40 PM By: Alan Campbell 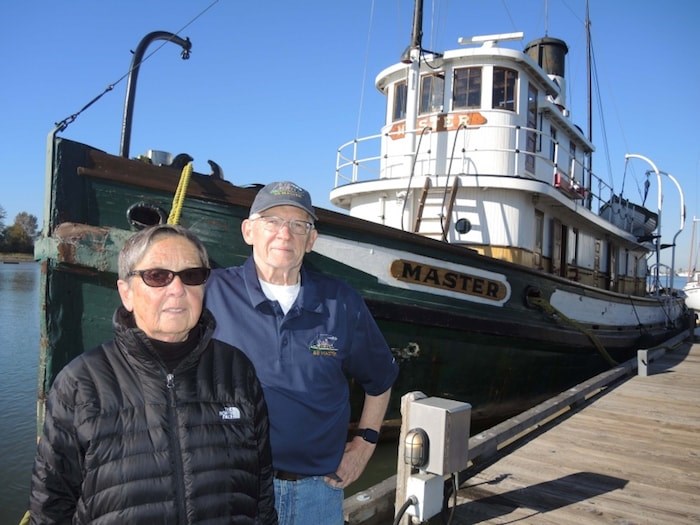 “She’s definitely the only one of her kind left in North America and very likely the world.”

As the fall sunshine bounces off the still waters at Britannia Heritage Shipyards, lighting up the 97-year-old steam-powered tugboat, Barry Martens’ love affair with the SS Master isn’t difficult to spy.

Built with B.C. timber in 1922 in False Creek Shipyard, the steam-powered tugboat and its seven-strong crew worked from Alaska, all the way down the west coast to B.C., mostly hauling barges of limestone and gravel and towing log booms.

“Apart from a bit of exotic timber, such as the Australian gumwood on the rails - which you won’t find anywhere around here now - there was nothing fancy about her,” said Martens, president of the non-profit SS Master Society, which has owned the rare workhorse since 1976.

“There’s nothing special about this boat. But she’s the only one left of her kind and she represents an important part of B.C.’s steam engine history.

“About 300 were made, but there’s a few that got re-fitted with a diesel engine.” 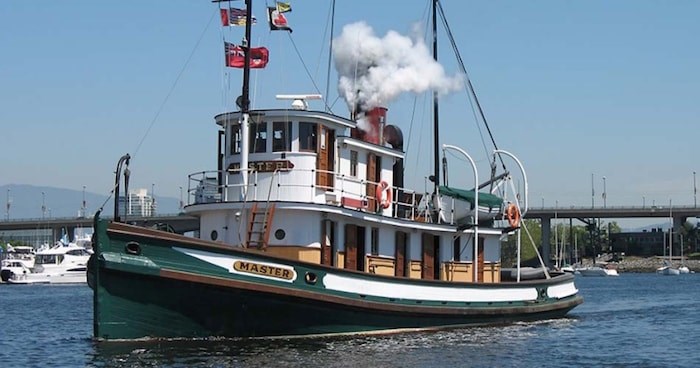 The SS Master worked up and down the west coast from 1922 to 1959 and then sat derelict for two years, before being bought by the World Ships Society, who maintained her until the SS Master Society took over in 1976.

Lovingly restored, the Master regularly sailed to maritime festivals in the region and was the flagship for Expo ’86.

However, she hasn’t sailed under her own steam since 2014 and a handful of the 30-strong society membership, including Martens, spend every Saturday morning maintaining the historic vessel.

“The boiler can’t raise steam right now, so she’s not going anywhere,” explained Martens, adding that they cycle the engine manually with a torque wrench to keep it going.

“We’re hoping to rectify that in the next few months, though. If successful, we can take her to Granville Island, Victoria, anywhere close by where there are boat or marine festivals.”

Like many things with historical significance, there’s a price to pay in reliving the past and the SS Master is no exception.

“(Funds) are always an issue,” admitted Martens. “What we need desperately is professional help, in terms of fundraising.

“I can put together the documentation, but we need someone who knows who to speak to.

“The boat needs more and more maintenance. The last major re-fit was 1985 and ‘86, when she was the flagship for Expo.

“We can probably keep her afloat for another 10 years or so, but that’s without doing anything. We do need hull maintenance; if it degrades any more, she won’t be seaworthy.” 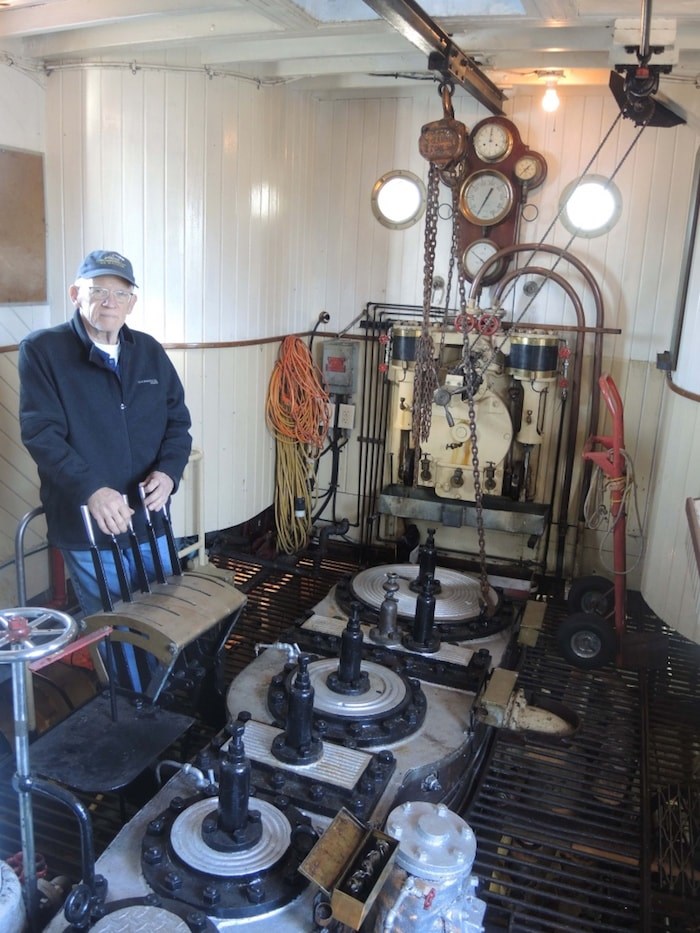 In the meantime, the society – whose members’ ages range from 35 to 83 – will keep doing their best to keep the SS Master afloat.

“I’ve been a sailor all my life. I love coming down here, even if it’s on my own, pottering around,” said Martens.

“You can really feel the history on the boat.”

If you think you can help the society, go online to the SS Master website. 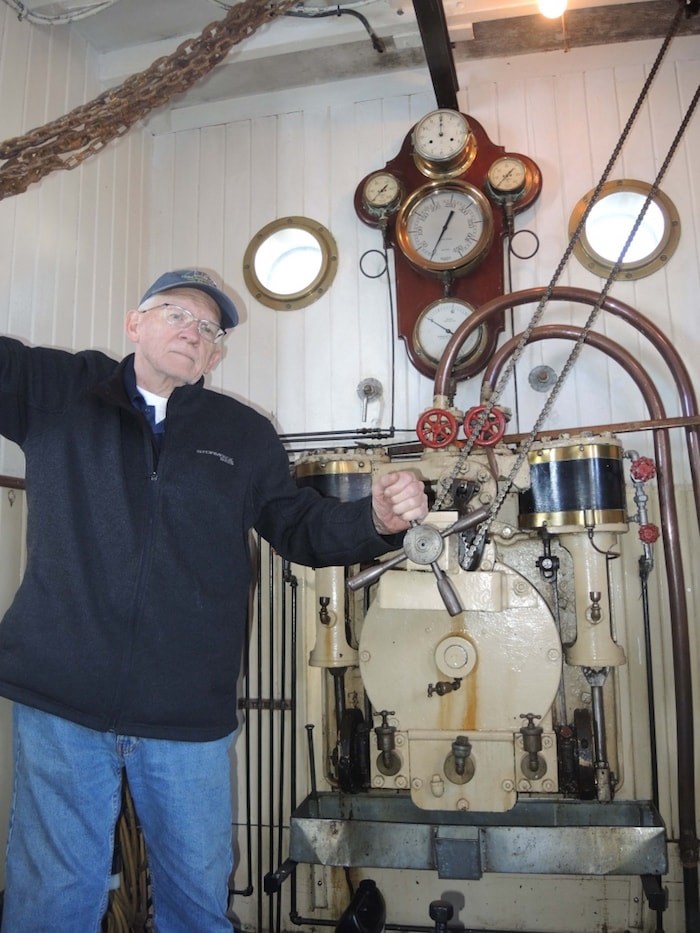 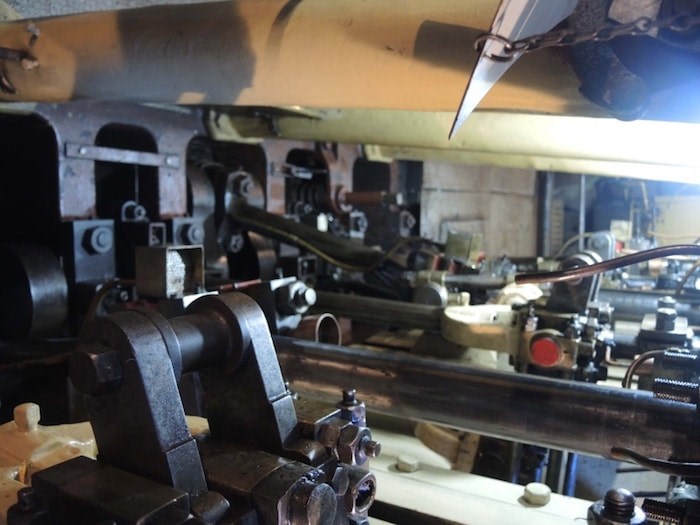 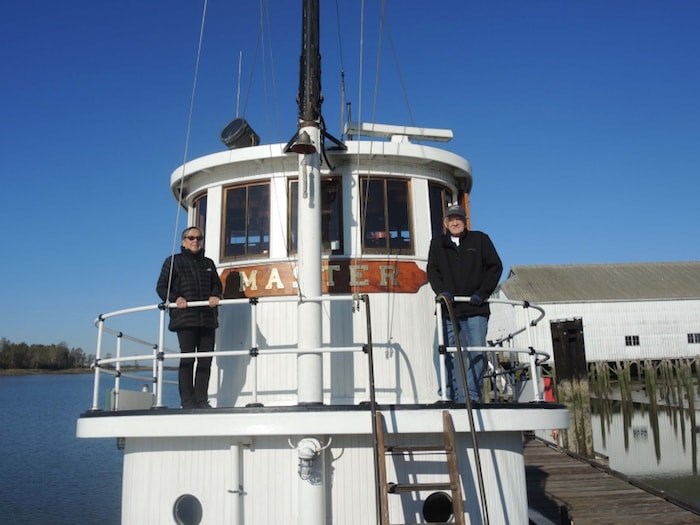 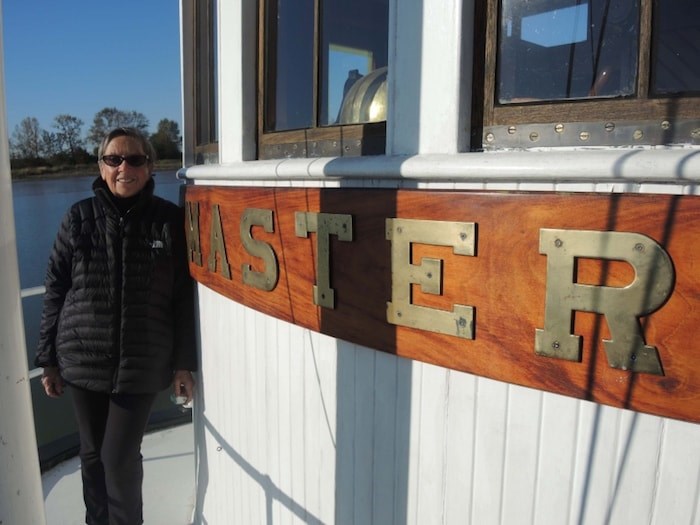 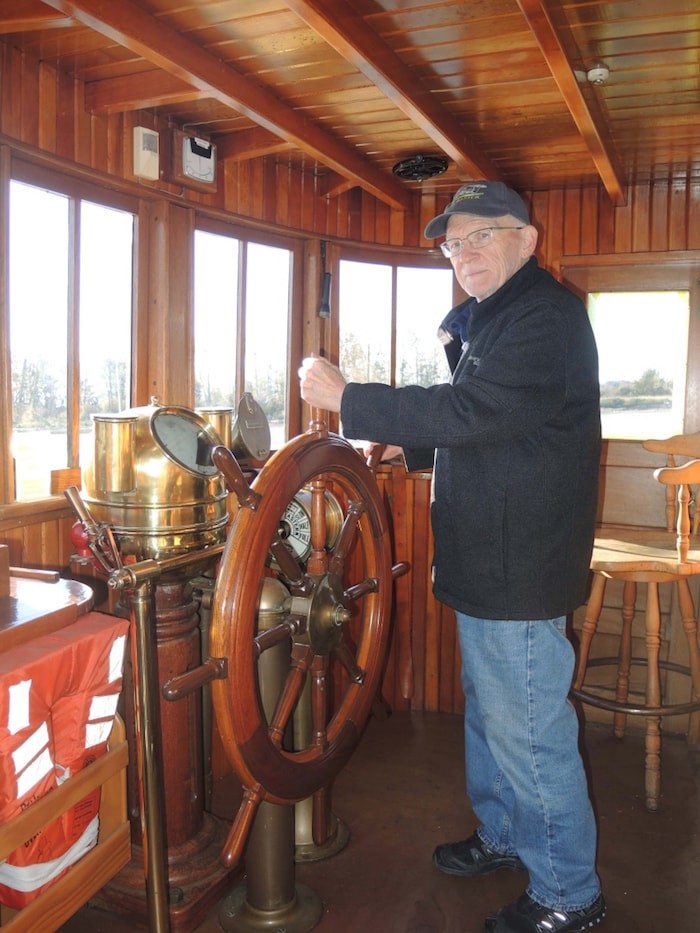 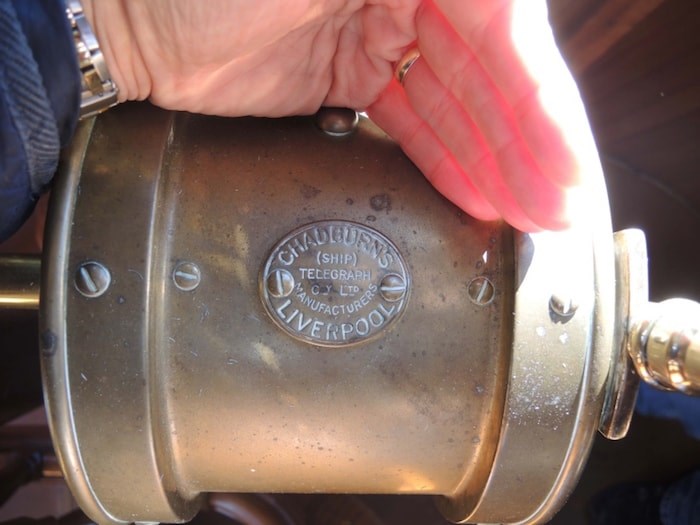 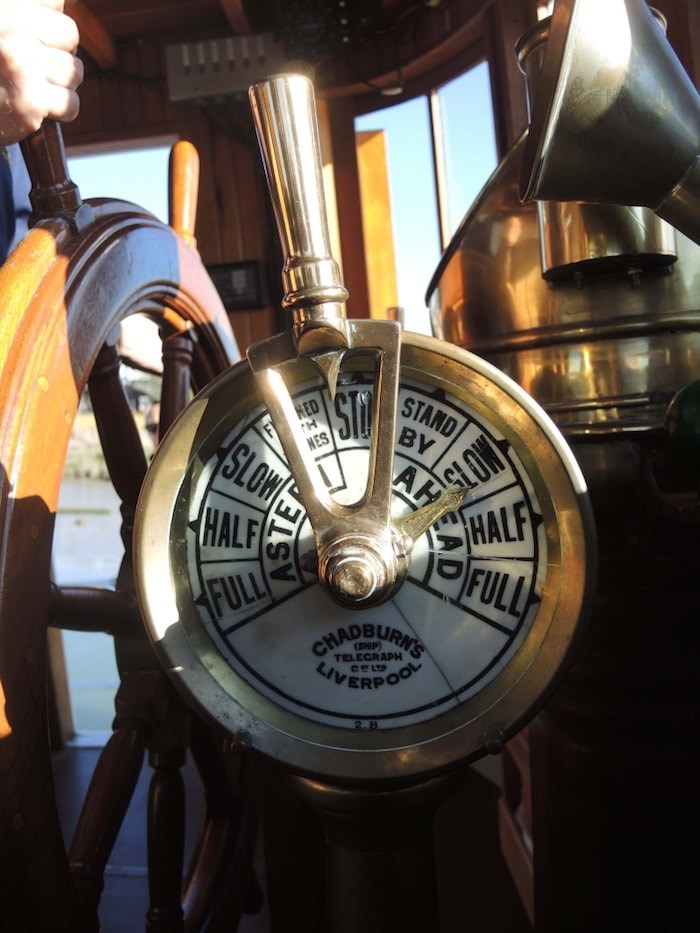 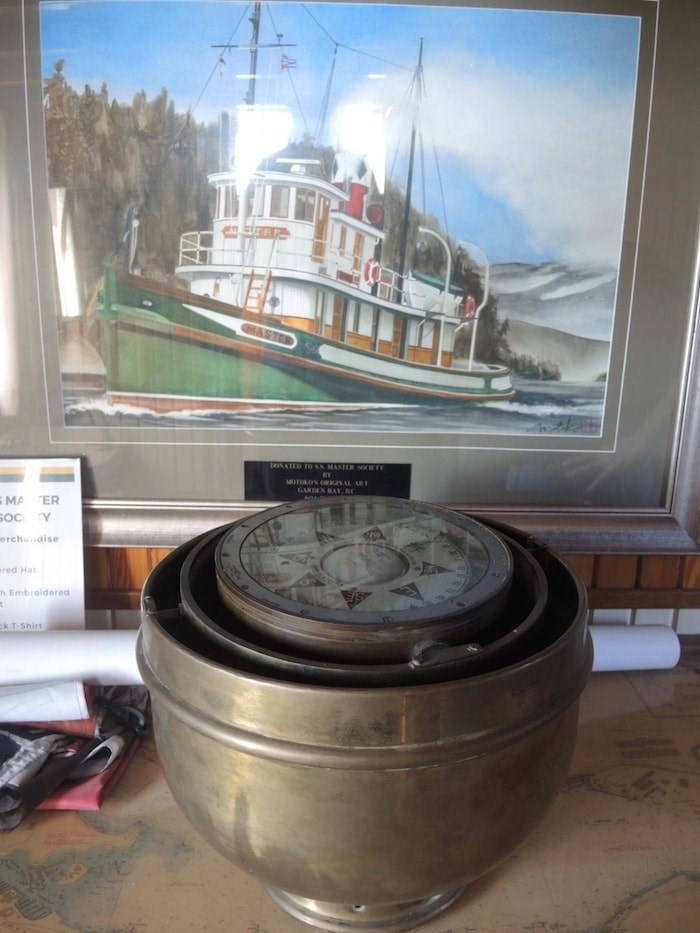 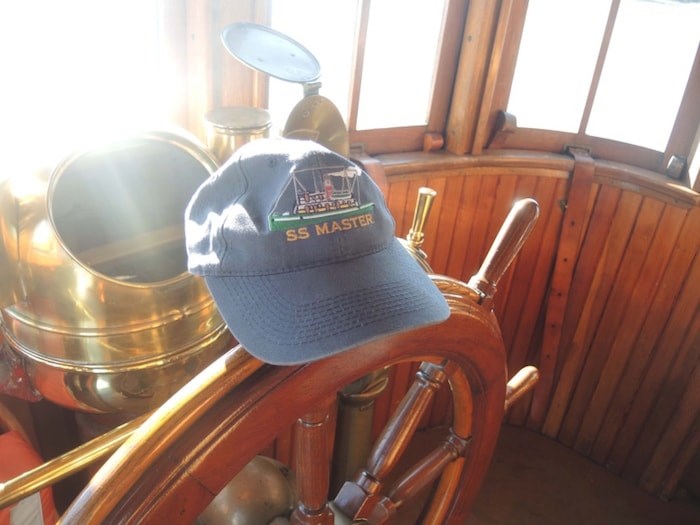