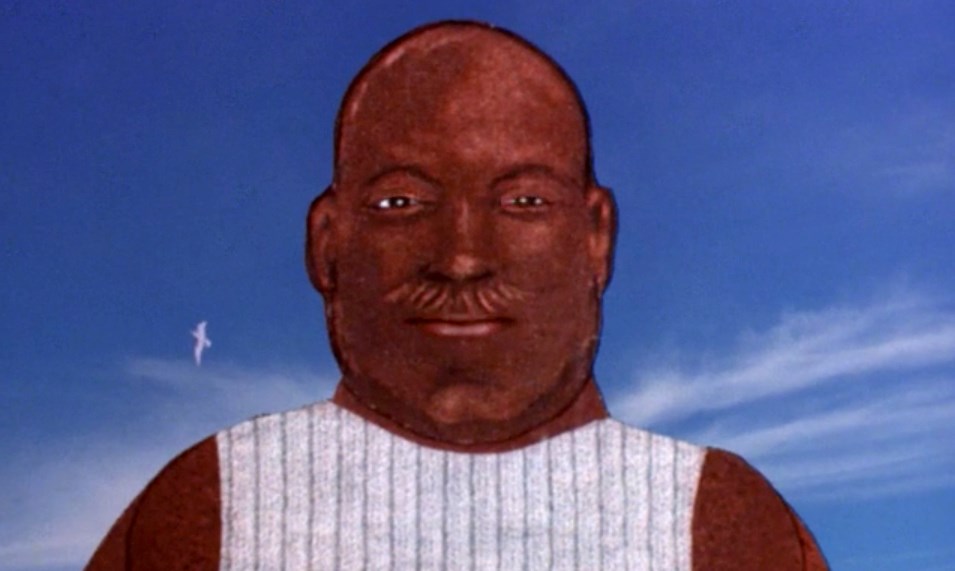 A short animated film directed by Jill Haras and released by the NFB in 2002 offers a quick look into the story of Joe Fortes (Feb 9, 1863 – Feb 4, 1922), Vancouver's first official lifeguard.

"Joe", which you can watch below, is voiced by the legendary Blu Mankuma, an entertainer who may very well have a short film made about his own life in Vancouver some day.

Fortes hailed from the West Indies and swam in English Bay for over 30 years. For many of those years, he was the official lifeguard and special constable, teaching kids how to swim, and generally keeping the beach in order.

In 1986 he was crowned "Citizen of the Century" by the Vancouver Historical Society.

The BC Black History Awareness Society has a more in-depth look at Joe and his legacy on their website.

Joe, Jill Haras & Jill Haras, provided by the National Film Board of Canada