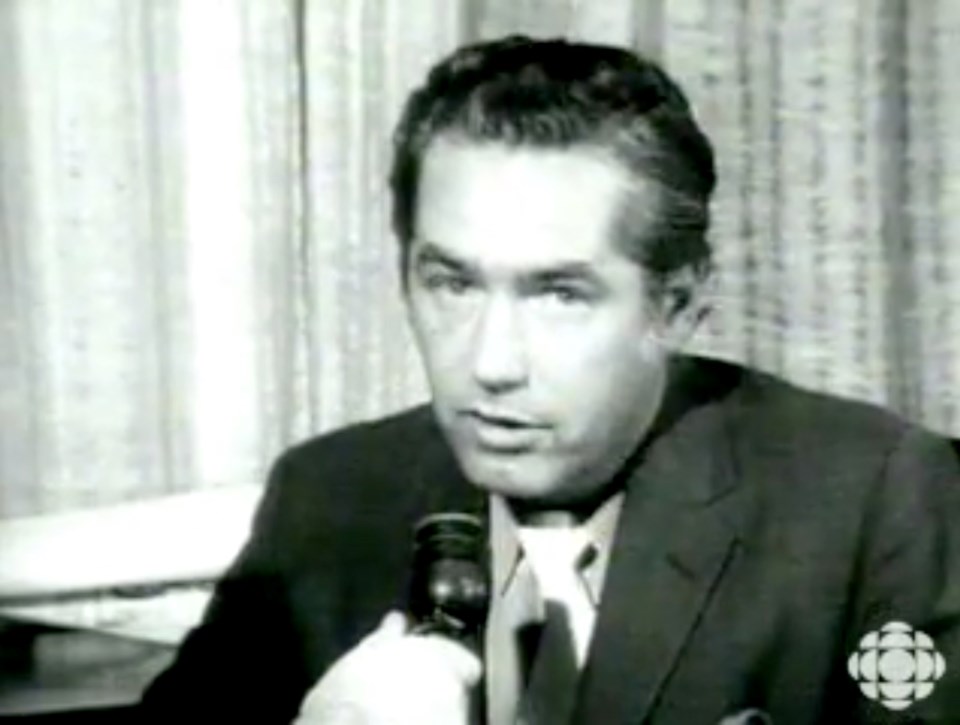 For Vancouverites basking in the heady twilight of the hippie era, the October Crisis, and the seven-year bombing campaign that led up to it, must have felt like faraway problems. But on October 15, 1970, Vancouver mayor, Tom “Terrific” Campbell, found himself and his family caught up in the drama.

The October Crisis was the climax of a campaign of escalating political violence by the Front de Liberation du Quebec (FLQ). Up until then, the group had mostly used time bombs to make its mark. But on October 5th, 1970 an FLQ cell abducted the British Trade Commissioner, James Cross. Five days later, another cell kidnapped Quebec’s deputy premier, Pierre Laporte.

No wonder it felt like the traditions of peace, order, and good government were in peril. But to the rest of Canada, it still seemed like a problem for Quebeckers to sort out among themselves.

But then a sinister ripple of the crisis reached Lotusland.

Self-described supporters of the FLQ threatened to kidnap the mayor of Vancouver. Police immediately assigned Campbell two bodyguards and placed him under tight surveillance.

For Campbell, who always had a flair for the dramatic and never missed an opportunity to square off against anyone with even a whiff of patchouli about them, this was a chance to indulge in a bit of melodrama.  When a CBC reporter asked him about the veracity of the threat, the mayor looked into the camera and responded defiantly, “I don’t know what it is, but I’ve left instructions, that in case they are successful, there is no deal. I’ll take my chances.”

In other words, don’t bargain with the life of Tom Terrific. He’ll take one for the team if it comes to that.

“The police are concerned, I’m concerned, my wife’s concerned and it’s too bad the country has to come to this.”

Nothing ever came of the threat, but Campbell did manage to make some political hay out of the drama.

The following day, Prime Minister Pierre Trudeau invoked the War Measures Act in response to the crisis in Quebec. That gave sweeping powers to police all over Canada to arrest without warrant and detain without charge anyone they perceived to have a connection with the FLQ.

Tom Campbell seized the moment and promised to use the emergency powers to purge the city of hippies and draft dodgers.

"I would suggest that the draft dodgers had better start dodging -- get out of here, boy, because we're going to pick you up,” Campbell told reporters.

A couple of weeks later, seven members of the Vancouver Liberation Front, a fringe group sympathetic to the FLQ, were arrested and detained. Their crime? Distributing copies of the FLQ manifesto around Vancouver.

After the tragic death of Pierre Laporte at the hands of his abductors, and the release of James Cross, the War Measures Act would be lifted and life in Canada would go back to normal.

But it was all just a warmup for Tom Campbell. He was less than a year away from his most famous showdown as mayor: the Gastown Riot of 1971.

Geoff Turner is host and producer of the CBC Podcast Recall: How to Start a Revolution

This Scottish butcher shop stood in the heart of downtown Vancouver for nearly a century
Oct 2, 2020 2:33 PM

How a once busy ferry became a floating restaurant in North Vancouver
Aug 31, 2020 2:45 PM
Comments
We welcome your feedback and encourage you to share your thoughts. We ask that you be respectful of others and their points of view, refrain from personal attacks and stay on topic. To learn about our commenting policies and how we moderate, please read our Community Guidelines.