5 things you didn't know about the Vancouver Symphony Orchestra

In our ongoing 5 things series, we uncover some interesting and unusual details about Vancouver. Instruments up, because it's time to take a look at the Vancouver Symphony Orchestra.
0
Jan 18, 2019 10:53 AM By: Lindsay William-Ross

In our ongoing 5 things series, we uncover some interesting and unusual details about Vancouver. Instruments up, because it's time to take a look at the Vancouver Symphony Orchestra.

In 2019, the Vancouver Symphony Orchestra celebrates their 100th anniversary, though its first decade's history was a bit tenuous. While other orchestras formed and disbanded in Vancouver between 1897 and 1930, it is the VSO that emerged the definitive city ensemble.

"In 1919 Henry Green organized a 60-member orchestra for the Vancouver Symphony Society under the leadership of F.L. Beecher (president) and Mrs B.T. (Elisabeth) Rogers (vice-president)," notes the Canadian Encyclopedia. Though they only ran for two seasons, in 1930 the society was revived thanks to Rogers' efforts.

The VSO is the third-largest symphony in Canada, though it is also the largest arts organization west of Ontario. The VSO employs 70 musicians and 34 staff. Currently the play 150 concerts per year, with an attendance of 250,000 annually (including 50,000 children), and an operating budget of $16 million. In 1979-1980, the VSO had the largest subscription list of any symphony in North America.

3. At home at The Orpheum (mostly) 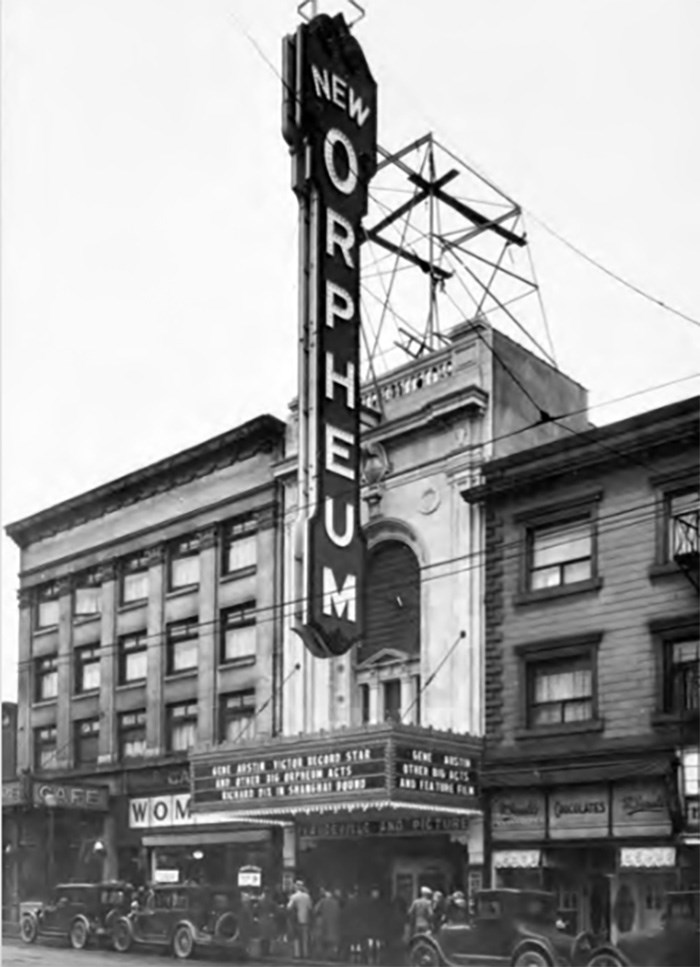 In 1930, the VSO held their first performance since re-forming at the then-new Orpheum Theatre. In 1960, however, the VSO moved their concerts to the then brand-new Queen Elizabeth Theatre, where they remained for several years. But in 1977, it was back to the Orpheum, which had been fully renovated.

The VSO has remained there for 42 years, but for a rough spell in 1981, a 13-week Canadian Union of Public Employees strike forced the orchestra out of their digs - shows were held instead at a shopping mall, and attendance dropped. Over the next few years the VSO sank into, then worked themselves out of, a massive deficit, and their 1988-9 season went on the books with a budget surplus.

In 2000, the VSO set a Guinness World Record for being part of the World's Largest Orchestra. Music Director Bramwell Tovey assembled 6,452 players, including the VSO and band students from around the province, to play 10 minutes of Beethoven's 9th at B.C. Place. They held that record for 13 years, ultimately being eclipsed by some Aussies in 2013. 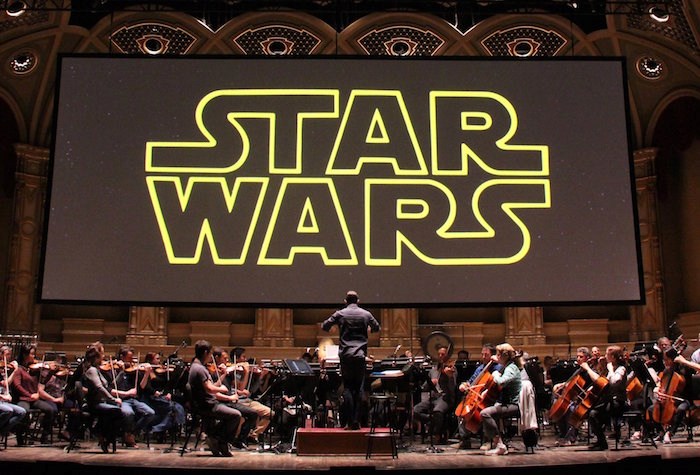 Several storied musicians have done guest performances with the VSO, including luminaries like violinist Itzhak Perlman; cellist Mstislav Rostropovich; pianist Lang Lang; and sopranos Renée Fleming (at Expo 86) and Dame Kiri Te Kanawa. Perlman returns to join the VSO in January 2019, while Fleming guested for the opening performances of the 2018-9.

The VSO also does shows with famous pop and musical performers, like Jann Arden and Bernadette Peters. And famous movies serve as the backdrop for score performances, such as the Star Wars series, Harry Potter (Harry Potter and the Half-Blood Prince will be done this June), and Home Alone.