Vancouver Was Awesome: A Jazz-Age Christmas, 1920 From the Vancouver Daily World, 24 December 1920

This may not be the most visually exciting ad, but with a bit of context, it illustrates a fascinating and very different Vancouver from the one we know today. (View full size here). Alcohol prohibition had been in effect since 1917, which led many local venues to focus on live entertainment to make their money, resulting in the birth of a hot jazz scene in Vancouver. Performers would have primarily been African Americans and local blacks, while I suspect most audiences were likely racially mixed but majority white. Beginning with the band put together by drummer George Paris in 1917, the Patricia Cafe is the best known (and the sole survivor) of these clubs, but it was wasn’t alone.

For the most part, we have no recordings and so know little about what the music sounded like. Some notable exceptions come from those who later found success elsewhere, including Oscar Holden, who went on to become the patriarch of Seattle’s jazz scene, Jelly Roll Morton, and Ada “Bricktop” Smith, who had her leg broken at the Patricia the previous New Years Eve in a barroom brawl that broke out during her performance. 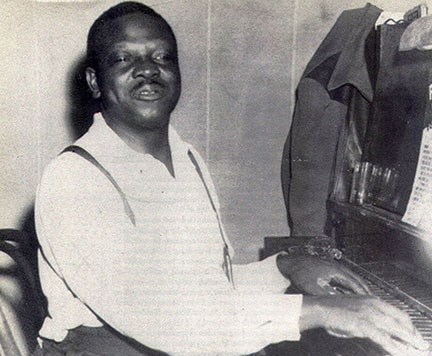 A referendum on prohibition a couple of months earlier meant that the legislation had become a lame duck, which may explain the beer ads. That said, brewing for export and consumption in private residences were never outlawed during BC’s very half-hearted attempt at alcohol prohibition.

The ad for the Monte Carlo Cafe at Main and Hastings makes it sound like a decent place for jazz and dancing, but the police had a different opinion, calling it ”one of the dumps we want to get rid of” earlier in the year. It wouldn’t survive another year, though I didn’t find what specific transgressions did the Monte Carlo in. 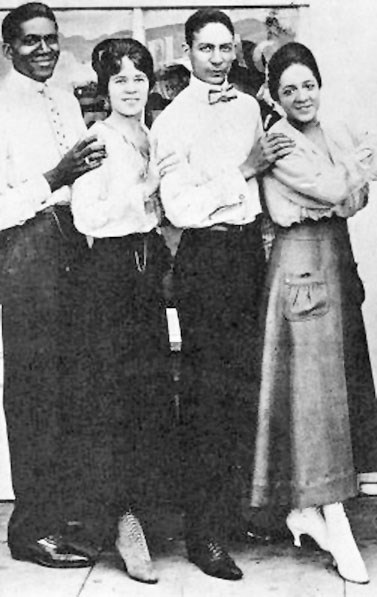 "The safe was cracked" in the London Grill ad refers to an attempted robbery in which two yeggs tied up the Chinese nightwatchman and blew the safe. The front of the safe collapsed in on itself and they didn’t have another charge, so they failed to get any money. But like the ad says, “the chef is still alive and ‘cooking’ so you will be sure of the best in the house on Christmas day.”

The Lodge Cafe was a brand new joint on Seymour Street, where some of you might remember as the old A&B Sound store. A notice in the Chicago Defender, an African American newspaper, noted that its grand opening was two days before this ad appeared: “Mrs Olive Bell, Adolph Edwards, James Porter, Baron Morehead, and Frank Waldon have a great jazz band and Esmeralda Edwards, Lillian Good, Betty Ritchie, and Clifford Ritchie are entertaining.” Another notice mentioned that Esmeralda only recently became Mrs Edwards, and that she was formerly Esmeralda Statham, “one of the Stroll’s most popular entertainers,” referring to Chicago’s bustling jazz strip. Like Oscar Holden and many other African American jazz cats, Esmeralda left Vancouver to pursue her career south of the line. Unlike the Monte Carlo, the Lodge seems to have been a fairly respectable venue, and housed many mainstream and non-musical events.