A Vancouver time travelogue brought to you by Past Tense . A young Englishman and aspiring thespian named William Henry Pratt came to Vancouver in 1909 looking for work.
Lani Russwurm Jun 20, 2012 5:12 PM 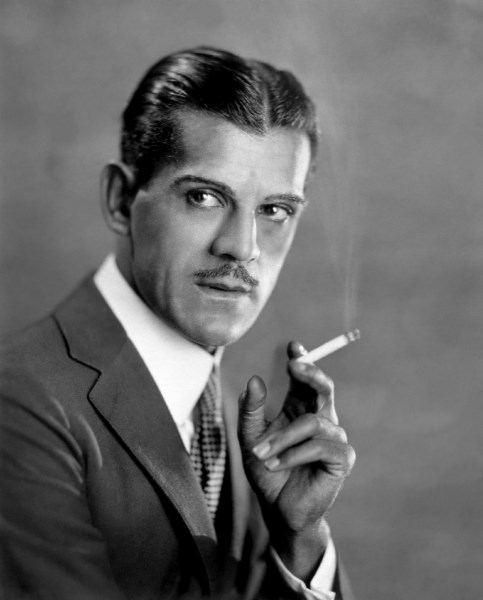 A young Englishman and aspiring thespian named William Henry Pratt came to Vancouver in 1909 looking for work. He rented a room at the Hornby Mansions and found work at the PNE digging the racetrack and fairgrounds for 25 cents an hour. The work was hard and the money crap, so young Pratt kept looking. He ran into Hayman Claudet, a friend of his brother Jack, who hooked him up with a job in a real estate office. That job didn’t last long either, and he was hired by the BC Electric Railway Co. as a labourer, doing whatever needed to be done, including digging ditches, shoveling coal, laying street car tracks, and surveying land. That work was also crap, and it messed up his back for the rest of his life.

In his spare time, Pratt approached theatre companies touring through town, but with no luck. Eventually he contacted an agent in Seattle and misrepresented himself as an experienced stage actor. The agent set him up with his first gig with the Jeanne Russell Co., and Pratt, who was now calling himself Boris Karloff, made his stage debut at the Nelson Opera House in a play called The Devil on his 24th birthday. Eventually Karloff moved to the States, and his iconic 1931 performance in Frankenstein cemented one of the most successful horror movie careers in history.

An interesting detail of Karloff’s time in Vancouver is the discovery in 2005 of the original Bride of Frankenstein. Two researchers working independently, Greg Nesteroff, a Nelson-based journalist, and Steven Jacobs for his Karloff biography More Than a Monster, found that Karloff married his first wife, Grace Harding, at the appropriately gothic Holy Rosary Cathedral in Vancouver on 2 February 1910. Karloff married six times, but rarely spoke of four of his wives, which left poor Grace out of his life story until recently. She divorced him in 1913 because of his adulterous ways; apparently Karloff hooked up with Margot Beaton, an actress and the sister of Jeanne Russell, the owner of the theatre troupe Karloff had joined. Harding remarried ten days after the divorce papers were finalized.