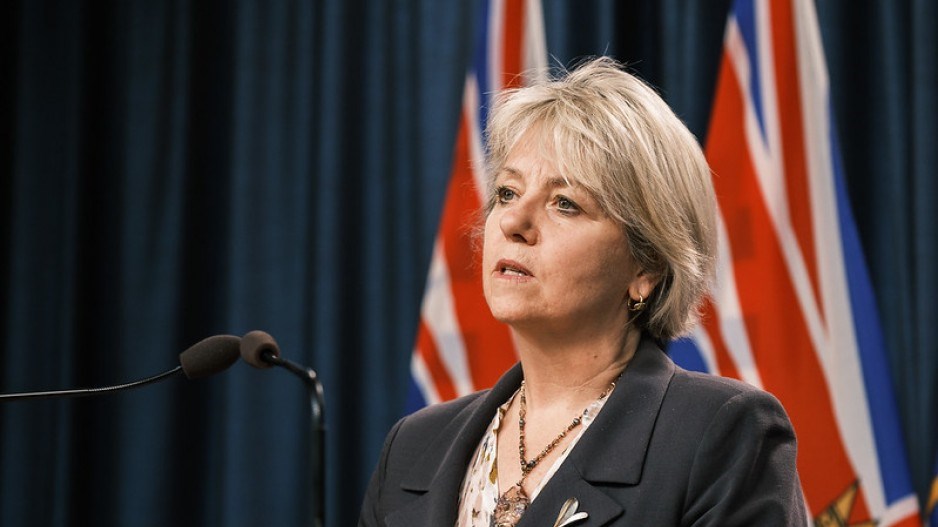 Deaths from COVID-19 in B.C. continue to rack up, even as the number of those actively battling infections continues to fall, and is at the lowest level since November 6.

A dozen more people died from the virus overnight in B.C., making the death toll 1,031 people, since the first death was recorded on March 9. Active infections, however, fell for the fourth straight day, and are now at 4,810.

The vast majority of those fighting infections have been told to self-isolate, but 360 of them have infections severe enough to be in hospital, with 76 of those being in intensive care units.

The 519 new infections detected in the past day bring the total number of those infected since last January to 59,072. More than 87.8%, or 51,893 of those infected are considered to be recovered. Testing rose substantially, compared with the last two days, as 9,050 people were tested. That makes the positive test rate 5.7% – the lowest it has been all year.

The province's numbers reveal that 1,338 people who were once infected are unaccounted for, as they are not listed as either battling active infections, being considered recovered or having died. The province has told BIV that the most likely explanation for this is that they left the province without alerting health officials.

The number of vaccinations has fallen off in the last few days, and only 1,136 vaccinations have been given in the past day. The slowdown is largely because the province has used up its supply of Pfizer-BioNTech vaccine, and has earmarked the Moderna vaccine doses to isolated communities and the vaccine takes a while to get there.

British Columbians, however, can expect a substantial number of new doses arriving this spring, according to Health Minister Adrian Dix. He told media January 13 that he expects 2.64 million doses to arrive in B.C. between April and June. That is up from the 792,275 doses that he expects to be delivered between mid-December 2020 and March 2021.

Dix said that he expects about 25,000 new vaccine doses each week in the December-January timeframe, with that number "building up to an average of 68,400 doses per week, starting in February. So that's a significant ramping up."

The government has also appointed former City of Vancouver manager Penny Ballem to join the B.C. immunization response team as the executive lead. Ballem is trained as a physician.

One new health care facility outbreak of COVID-19 is at Cariboo Memorial Hospital.

The two active outbreaks at seniors' living facilities in Northern Health are at Jubilee Lodge in Prince George and Williams Lake Seniors Village in Williams Lake.

In Island Health, there are four seniors' facilities with an active outbreak of COVID-19:
• Chartwell Malaspina Care Residence in Nanaimo;
• Gatehouse Group Home in Victoria;
• Hart House in Victoria; and
• Ts’i’ts’uwatul’ Lelum assisted-living facility in Duncan.