'Be more like the Hells Angels,' trademark-seeking companies urged 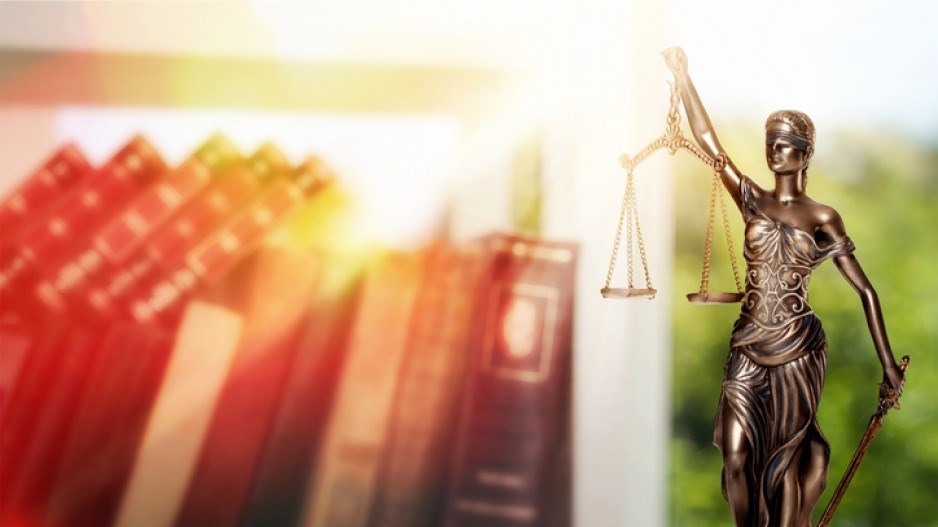 A recent BC Supreme Court decision on Hells Angels property seizures indicates companies wanting trademark protections “should be more like the Hells Angels,” a Toronto lawyer and trademark agent says.

The case centered on seizures of Hells Angels clubhouses in Nanaimo, Kelowna and Vancouver but a central issue was who owned what. It dealt with possible forfeiture of property owned by three chapters of the Hells Angels Motorcycle Club in British Columbia on the basis that they were allegedly acquired from the proceeds of unlawful activity.

Among the items for which forfeiture was sought was paraphernalia displaying trademarks owned by the Hells Angels Motorcycle Club.

Justice Barry Davies said in his June ruling the Oakland, California-based Hells Angels Motorcycle Corp. is a not-for-profit entity with no issued shares.

“Its only assets are various Hells Angels trademarks of which it is the registered owner. Its main purpose is to protect those trademarks.”

The Hells Angels have existed since the 1950s and began organizing into clubs the following decade.

“Over those years the symbol by which the Hells Angels identified themselves also evolved and by 1969 was a detailed skull with an aviator’s cap that became known as the ‘Death Head’ worn on the back of vests or jackets,” Davies said.

“That insignia, together with other insignia located on the back of those jackets or vests, indicating the location of the chapter to which a member belongs, became known as the ‘colours’ of the Hells Angels,” the judge said.

“The jacket or vest upon which the colours were worn became known as the member’s ‘patch.’ At times the descriptors ‘colours’ or ‘patch’ are synonymously used to refer to the jackets or vests upon which the insignia are worn.”

The judge said by 1987 the Death Head insignia evolved to include the sewn-up mouth still used by members today.

As of March 31, 2016, the ruling said, there were 462 chapters of the Hells Angels in 56 countries worldwide with an estimated membership of over 6,000 individuals.

The are nine chapters in B.C., Davies said.

CPST Intellectual Property firm lawyer Antonio Turco said in a July 22 commentary that Canada’s Trademarks Act “provides that the use of a trademark by a licensee is deemed to have the same effect as use by the owner of the trademark, provided that the owner maintains and exercises direct or indirect control over the character or quality of the goods or services in association with which the mark is used.

Turco said the act preserves a licensed mark’s distinctiveness by attributing any use of it to its owner.

“Control over the character or quality of the goods and services provided by a licensee is key to any proper trademark licence in Canada,” he said. “The failure to allow for, or maintain, such control may lead to invalidation or expungement of trademark rights within Canada.”

So what does that have to do with the Hells Angels?

“The court found substantial evidence supporting the proposition that the Hells Angels, as an organization, does not tolerate the use of its trademarks by those who are not authorized to use or wear them,” Turco said. “The loss of any trademarked items by a member will also have serious consequences for that member, who must take all necessary steps to regain their possession.”

For example, Turco said, Davies’ decision noted at least one instance where an individual member was directed to “take care” of an individual who’d stolen the member’s vest and wore it while engaged in criminal acts.

Davies found that when a member retires, or his chapter expels him, he must return all trademarked items he has been entitled to possess.

Turco said those include having a written licence agreement; specifying standards under which the trademark must be used; retaining inspection rights to ensure the standards are complied with; exercising control over the goods character or quality of the goods or services, in addition to having such provisions in the licence agreement; and having consequences for noncompliance.