After drawing fire for comments made about contraception and eugenics, Laurie Throness is still 'in it to win it'
Oct 16, 2020 5:26 PM By: Canadian Press 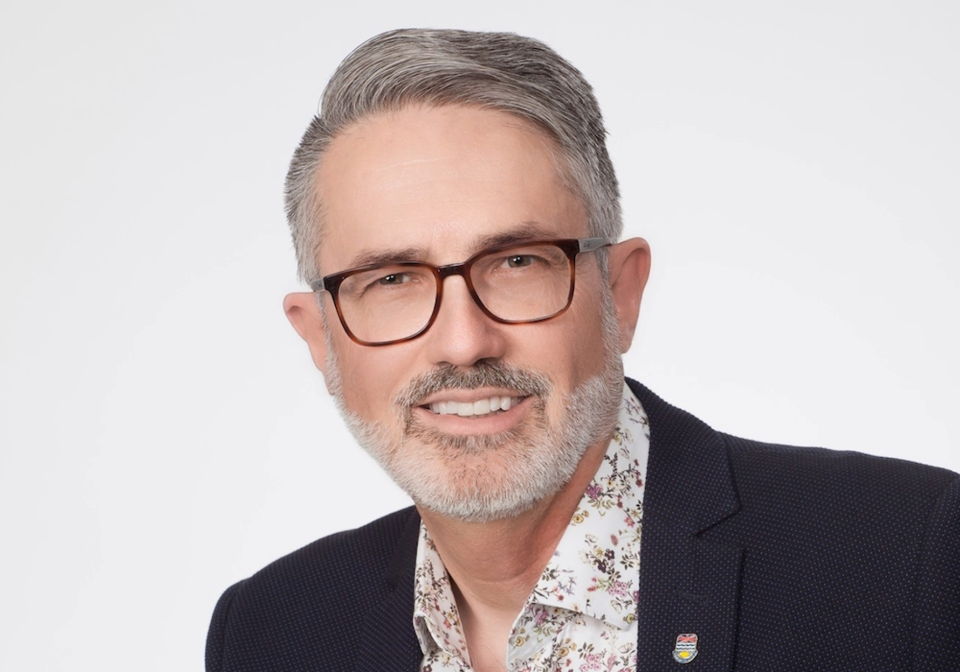 CHILLIWACK, B.C. — A candidate who stepped aside as a B.C. Liberal over comments he made about contraception and eugenics plans to seek election as an Independent.

Laurie Throness said Friday he made the decision to stay in the race after being encouraged to do so by his supporters.

The NDP released a videotape this week in which Throness said at an all-candidates meeting that a New Democrat promise to provide free contraceptives appears similar to past eugenics plans to stop poor people from having more children.

The all-candidates meeting on Wednesday was held virtually, with eight candidates taking part in a video forum in which the moderator asked if it is right for the government to provide free contraception to everyone.

Throness replied that he gets approached by people for medical expenditures a few times a day.

"I have no problem with contraception, it's not a moral issue to me. But to me, it would not rank as high on the priority list," he said.

"The other thing that I feel about this is that it contains a whiff of the old eugenics thing where, you know, poor people shouldn't have babies.

"And so we can't force them to have contraception, so we'll give it to them for free. And maybe they'll have fewer babies. So there will be fewer poor people in the future."

He said that "contains an odour" he doesn't like and he doesn't support the New Democrat plan.

B.C. Liberal Leader Andrew Wilkinson said in a statement on Thursday he spoke with Throness and accepted his offer to resign as the party's candidate.

"This week I used an incorrect word to explain my concerns about an NDP platform proposal to provide free contraception," he said. "I want to apologize to all concerned for the damage done to my MLA colleagues and the (Liberal) leader."

His name is still on the ballot as a B.C. Liberal, but Throness said he will tell voters of his intention to sit as an Independent if elected in Chilliwack-Kent, an area he has represented in the legislature since 2013.

Statement by Laurie Throness This week I used an incorrect word to explain my concerns about an NDP platform proposal...

"Chilliwack-Kent voters deserve a viable small 'c' conservative MLA who is unafraid of the freedoms of speech and religion, who embraces the thousands of social conservatives in this riding as well as social liberals, and who advocates for free-market and affordable government solutions to public policy issues."

This report by The Canadian Press was first published Oct. 16, 2020.