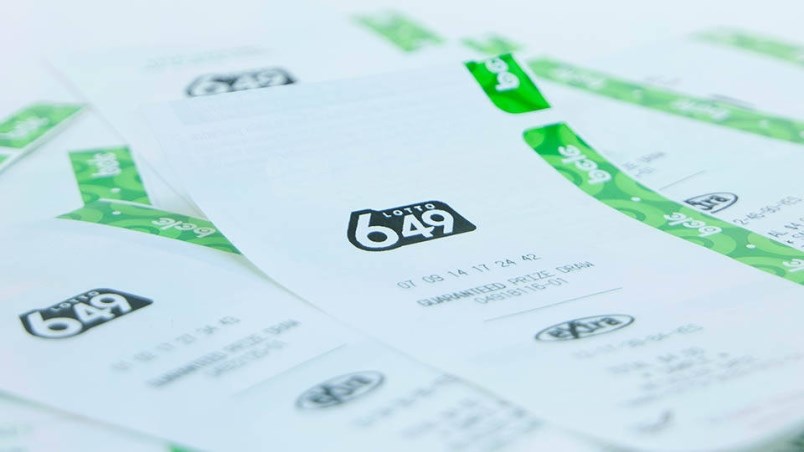 A winning 6/49 ticket purchased a year ago on Vancouver Island has expired without being redeemed. Submitted

Someone is out $1 million after the deadline to cash in a winning lottery ticket came and went.

The ticket, which was purchased on Vancouver Island, expired at midnight Thursday, a year after the Lotto 6/49 ticket came up a winner in a B.C. Lottery Corp. draw.

“I can confirm that the ticket expired and the prize was not claimed, unfortunately,” said corporation spokeswoman Erica Simpson.

Unclaimed money for such games as Lotto 6/49 and Lotto Max goes back into the prize pool, she said.

Having money left on the table is unusual, Simpson said.

“It doesn’t happen very often,” she said. “Over the past 10 years, five big-prize tickets of one million or more have gone unclaimed — so definitely not a very frequent occurrence.”

Simpson said the ticket was purchased somewhere on the Island, in an area stretching from Qualicum Beach to the northern tip.