12 brave, bold women are being honoured for their film and TV work 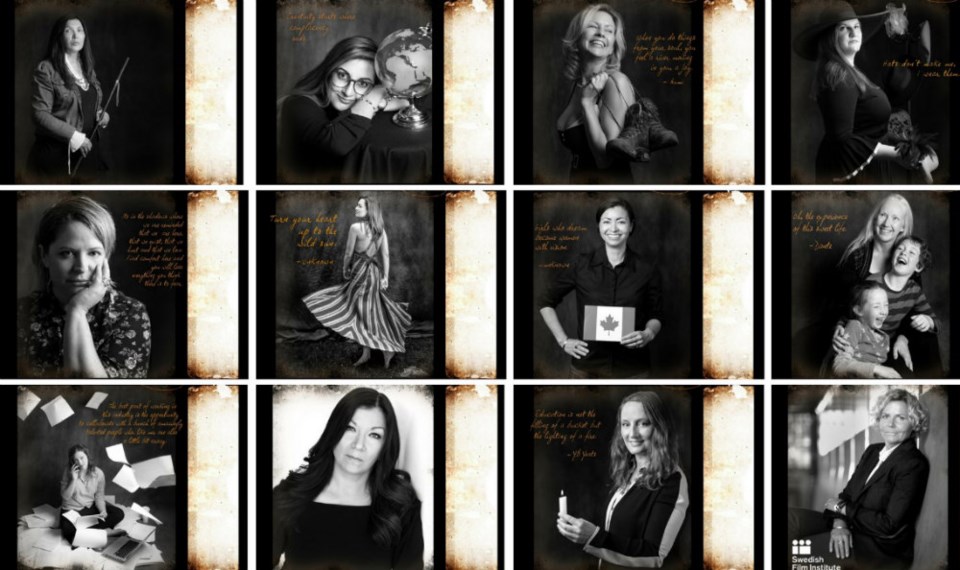 The 20th annual Women in Film + Television Vancouver (WIFTV) Spotlight Awards celebrated the accomplishments of 12 women working in an industry where they face numerous challenges. 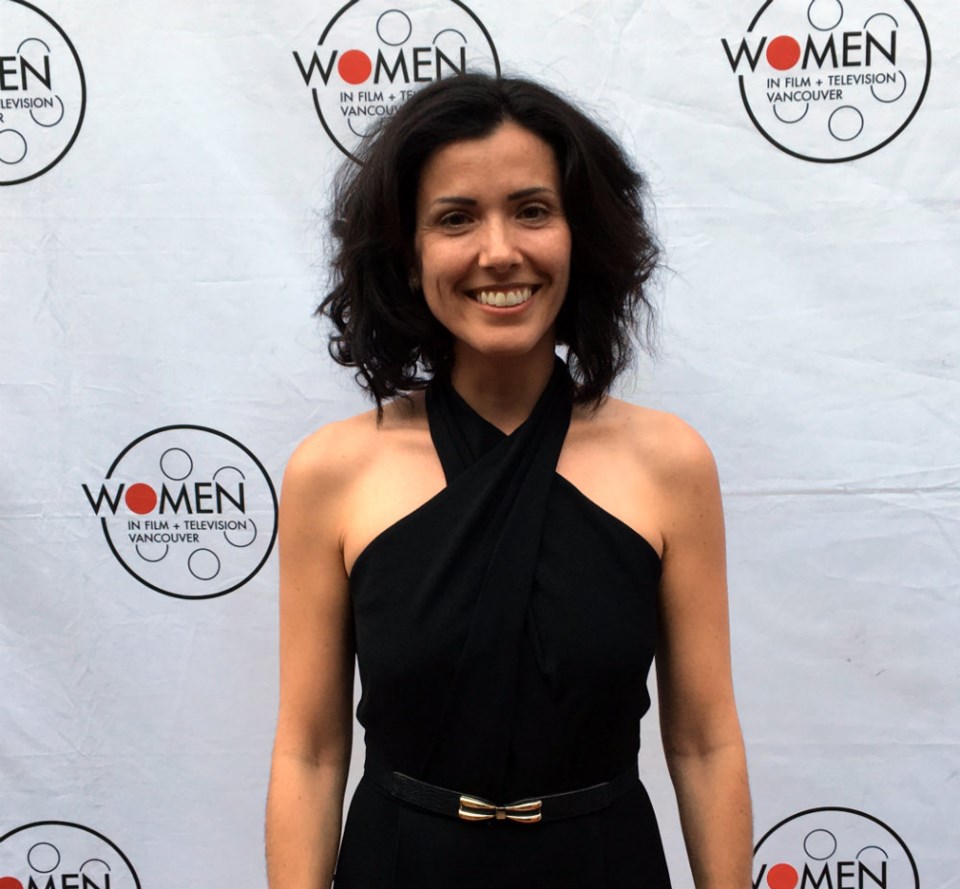 "We saw in the #MeToo movement with Harvey Weinstein in particular a lot of sexual assault and sexual harassment in the industry. It's been illegal the whole time. It's never been okay to do that but just this year finally people are caring," Sarah Kalil, president of WIFTV says.

Kalil says systemic gender discrimination in the industry means not as many women stay, get jobs or receive funding for their productions but in the last three years that has been changing. 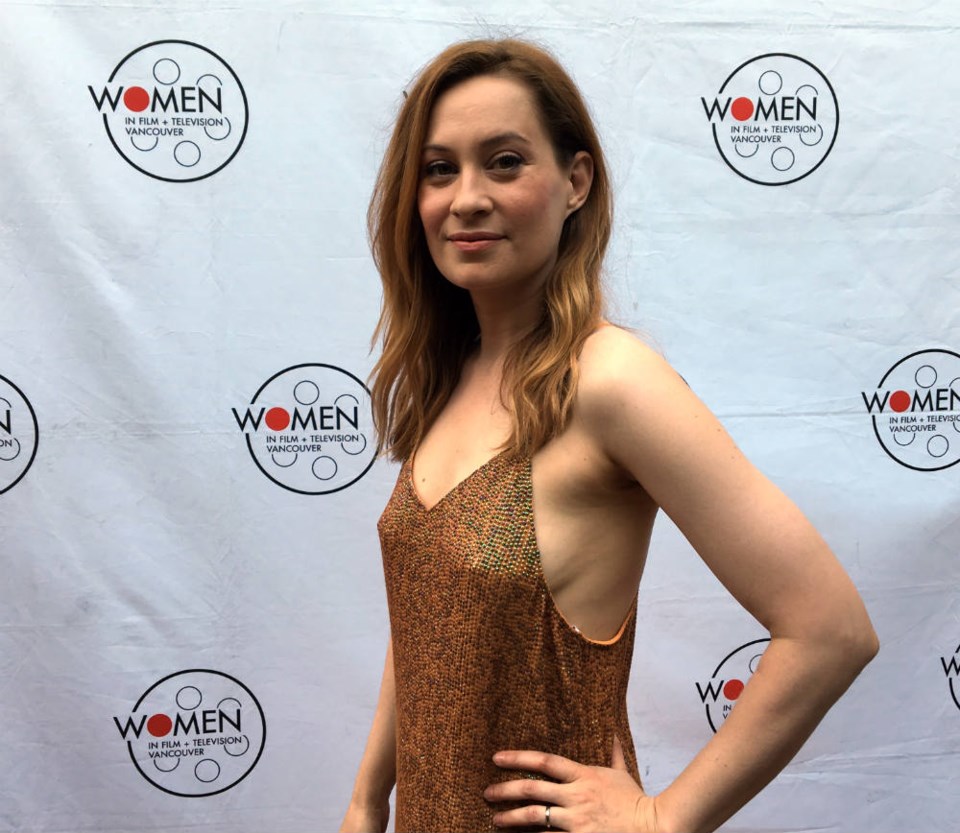 In 2016, she says that the National Film Board (NFB) committed 50 per cent of its production spending for female-directed films, which is a "huge milestone."

Actor Camille Sullivan received an Artistic Achievement Award and is working on a mini series for CBC and Sundance TV called Unspeakable about Canada's tainted blood scandal in the '80s.

"I think there's an impression for everyone in the film 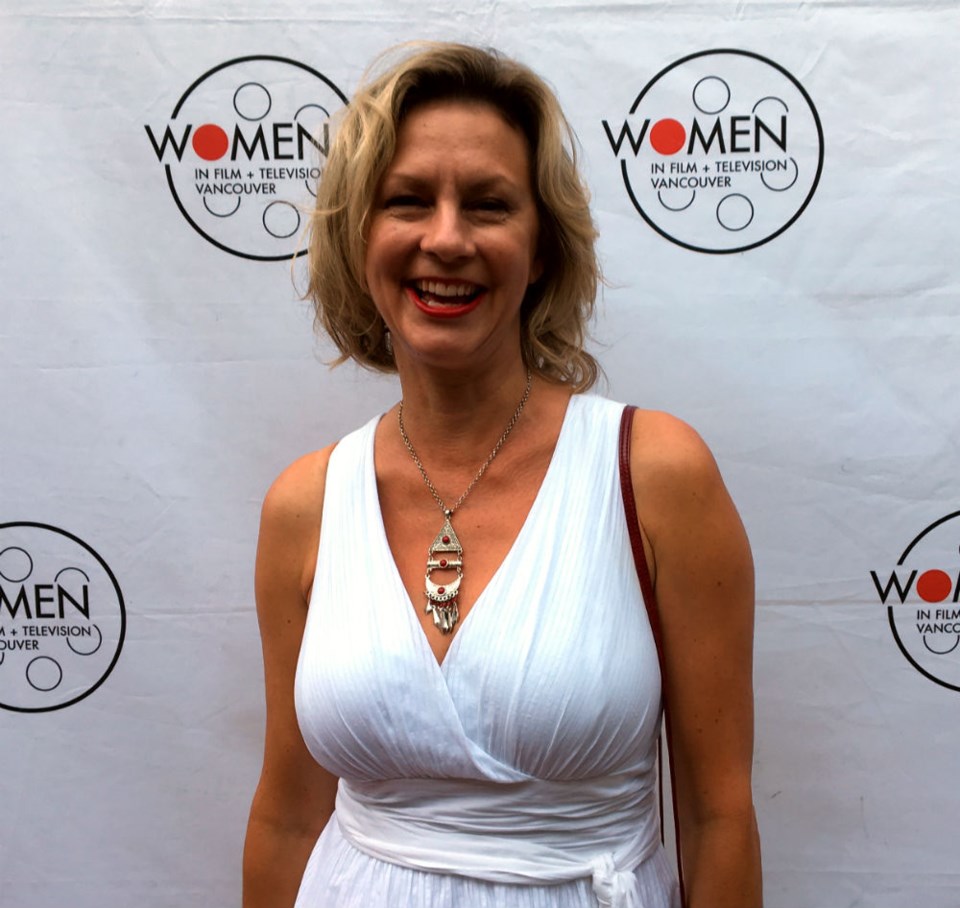 industry but women in particular that you have to get along--you have to say yes to what's asked and expected of you and that's not true. I encourage women to say no," says Sullivan.

Anita Adams was honoured with the Woman of the Year Award. Adams is the executive director and founder of First Weekend Club, which is a national non-profit arts organization that promotes Canadian films. First Weekend Club recently launched a YouTube channel and has a video on demand platform called Canada Screens. 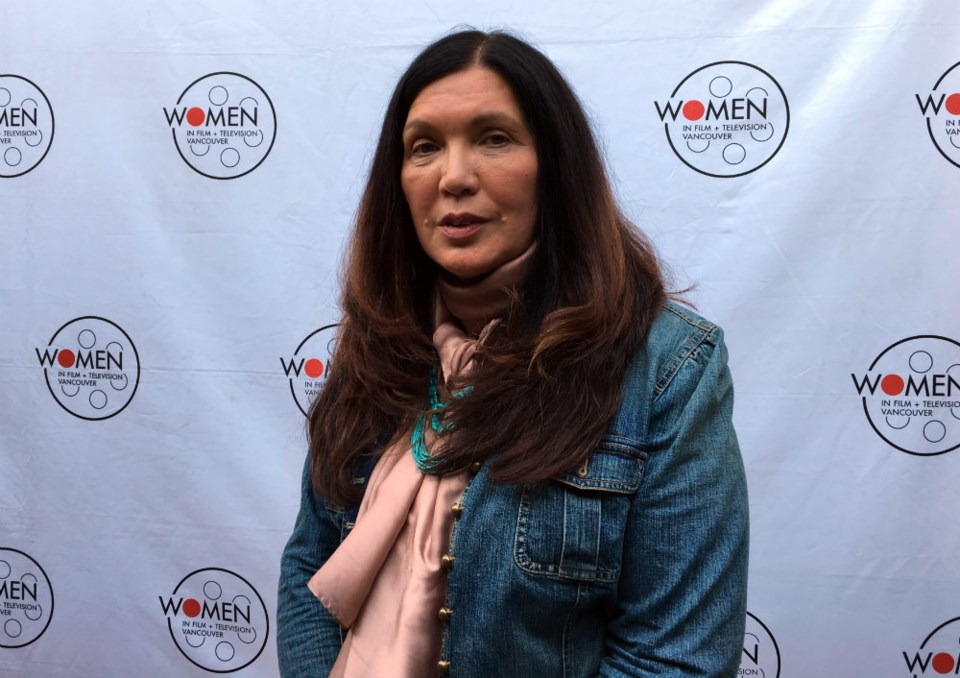 Her advice for women pursuing a career in the film industry is to "step up and be bold. Be brave, do what you love and go after your dreams without abandon." 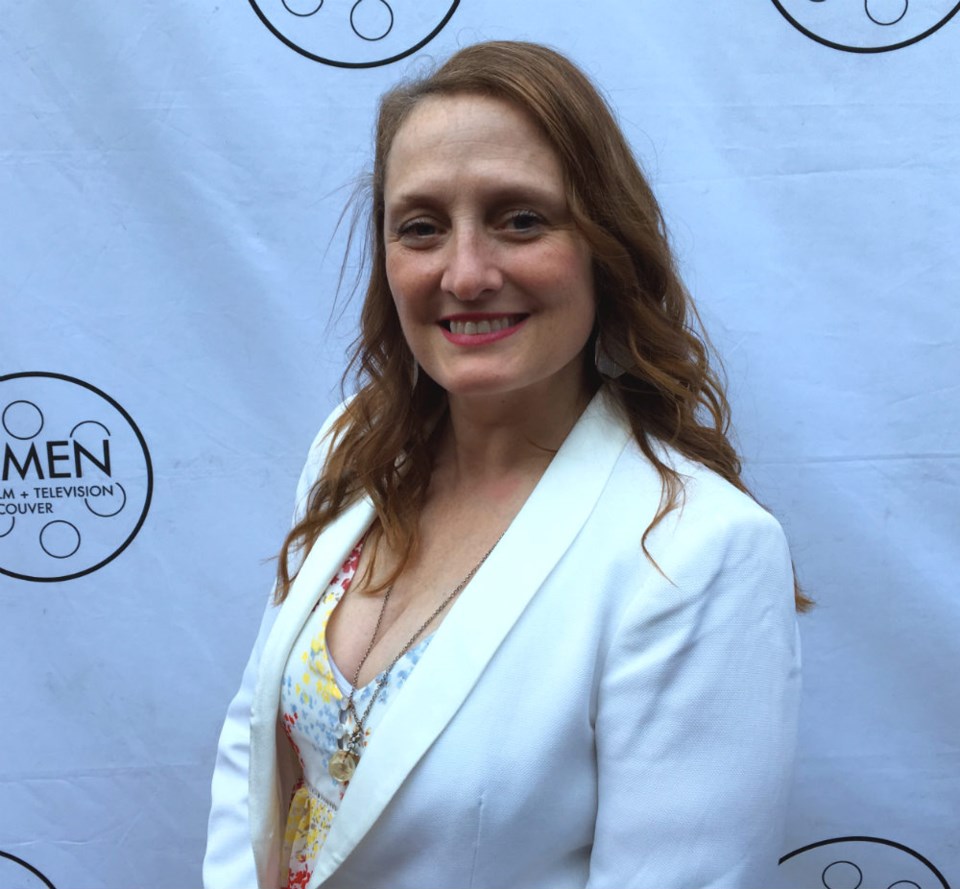 Her web series launches on June 21, National Indigenous Peoples Day and is called Fierce Girls. The show is about superheroes and intended for Indigenous girls from nine to 11 years old.

that Indigenous girls do or want to do," says Todd. 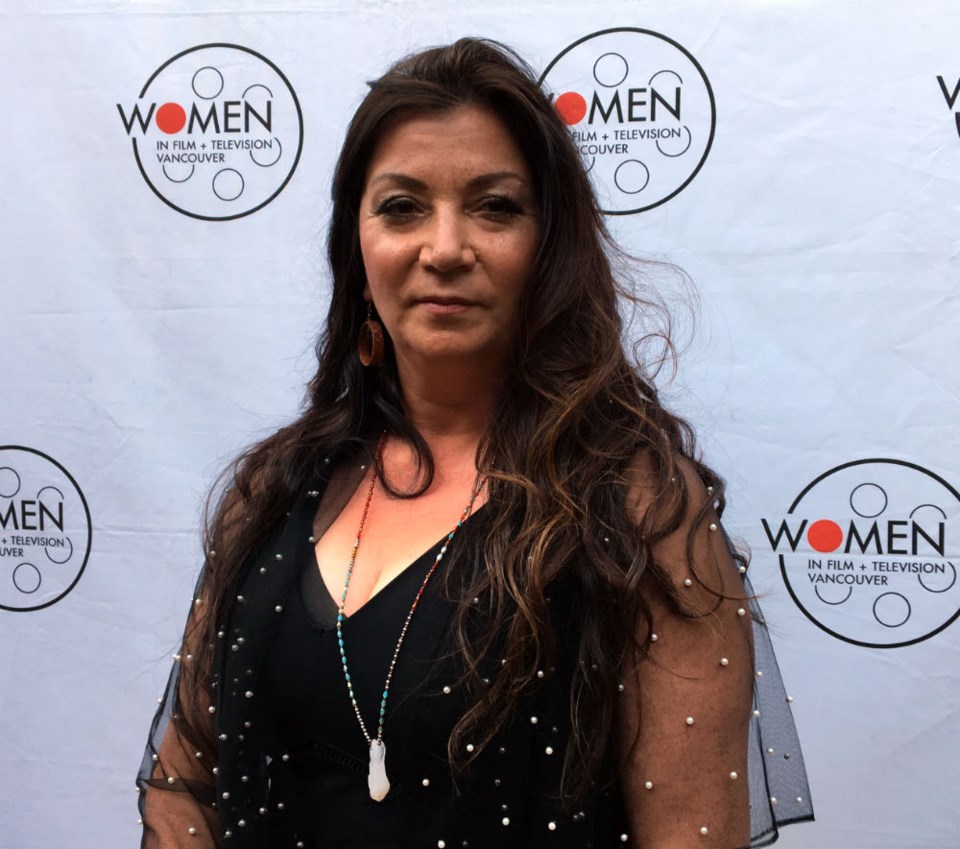 Leadership in Education Award winner Angie Nolan is the director of industry programming at the Whistler Film Festival. Nolan encourages aspiring female filmmakers and creatives to "not be afraid to tell you stories because they're worthy and worth it. We want to hear them."

Impact Award recipient Marie Clements is a playwright and filmmaker who produced a musical documentary called The Road Forward with the NFB that tells the story of First Nations activism in Canada. "It's great to be recognized, acknowledged and to be in the company of amazing, inspiring women," Clements says.

Award recipients that have not been mentioned in the article above: