Photo Shutterstock City of Vancouver staff have released a revised report recommending a ban on plastic straws, foam cups and containers that will be presented to city council on May 16.
Melissa Shaw May 11, 2018 1:45 PM 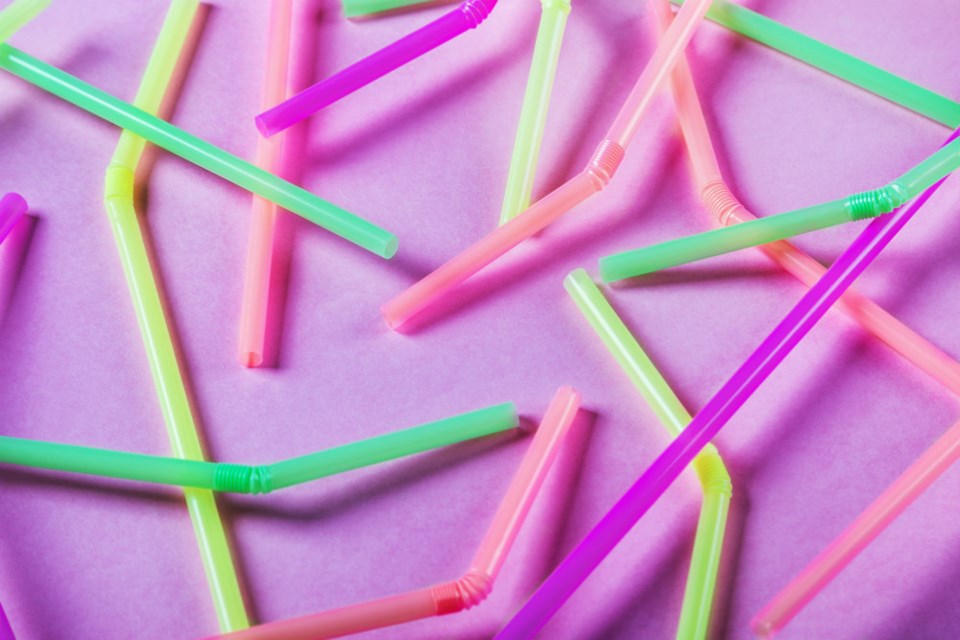 City of Vancouver staff have released a revised report recommending a ban on plastic straws, foam cups and containers that will be presented to city council on May 16.

The revised report goes a step farther than the city's draft single-use item reduction strategy, which proposed that businesses give out straws on request to an outright ban on plastic straws. It also introduces a "by-request" bylaw to reduce the amount of plastic forks, spoons and knives that businesses provide to customers.

Monica Kosmak, the city's zero waste senior project manager, says there is already a movement in Vancouver to move away from plastic straws and "we're really seeing a lot of leadership from the business community. We also did opinion research and found that about eight out of 10 Vancouver residents would be willing to pay more for recyclable and compostable items."

Deep Cove merchants recently banded together to stop using plastic straws. The businesses can give out paper straws on request to people who have a disability that requires them to drink from a straw.

Kosmak says they understand that durable straws are important for people who may have muscular or skeletal disabilities. "If council approves the recommendation to ban straws we would do further consultation with community health agencies to make sure that we roll out a ban on plastic straws in a sensitive way."

If the ban on plastic straws, foam cups and containers is approved by council it will come into effect on November 1, 2019. This would give businesses time to deplete their existing inventory and give the public time to adjust to the change. The by-request by-law for single-use utensils would enter force in 2019 or 2020.

The report also includes a plan to reduce the use of plastic bags and disposable cups with options for businesses to either not give them out or charge a fee.

The city estimates that 7 million plastic straws, 2.6 million paper cups and 2 million plastic bags are thrown in the garbage each week. Half of the materials that wind up in public waste bins are cups and takeout containers.

Scientists predict that there will be more plastic in the ocean than fish by 2050 and the public is becoming increasingly aware of the issue. The Vancouver Aquarium's ocean conservation organization, Ocean Wise, launched a #BePlasticWise pledge campaign in March. Researchers with the Vancouver Aquarium's Ocean Pollution Research Program have been studying the harmful impacts microplastics have on marine life.

The city is looking at alternatives to plastic through a pilot project with Vancouver Coastal Health that allows customers to bring their own reusable containers to restaurants. Kosmak says they are also looking at ways to support the development of travel mug exchange programs similar to the MugShare program at UBC.

The single-use item reduction strategy is part of the city's goal to transform Vancouver into a zero waste community by 2040 by finding ways to reduce garbage, food waste and recycling building materials through a green demolition by-law.