Vancouver's Binners' Project will hold their popular coffee cup cash-in event on October 16, and they're expecting a record turnout.

Now in its fourth year, Vancouver's Binners' Project will hold their popular coffee cup cash-in event on October 16, and the group is expecting a record turnout.

Marrying the notion of the hard-to-recycle disposable coffee cup and the popularity of binning (retrieving recyclables from refuse bins to obtain the cash refund), the Coffee Cup Revolution set a new record for themselves in 2016, with more than 49,000 cups refunded and recycled during the four-hour operation, according to the Binners' Project. 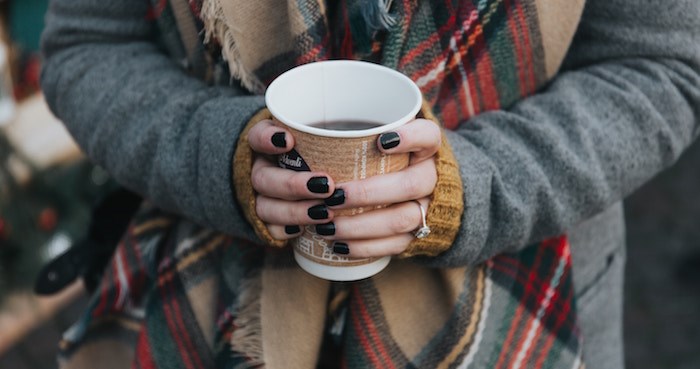 Photo by Alisa Anton on Unsplash

For 2017, the turnout is expected to be even higher, thanks to the increased popularity of the event itself, and the fact that the City of Vancouver is exploring the possibility of creating a cash-in system for disposable coffee cups.

"Coffee cups can be difficult to recycle, and often end up in landfills as a result," says Davin Boutang, binner and Outreach Coordinator for the Binners’ Project. "When you’re binning, you see them everywhere. Binners are doing great work collecting bottles and cans and keeping them out of the landfill. We can do that with coffee cups too."

Binners get five cents for every coffee cup turned in.

The Binners’ Project fourth annual Coffee Cup Revolution is on October 16, 2017 from 11 am to 2 pm in Victory Square Park.