OPINION: Raiding cannabis dispensaries after legalization will be political suicide 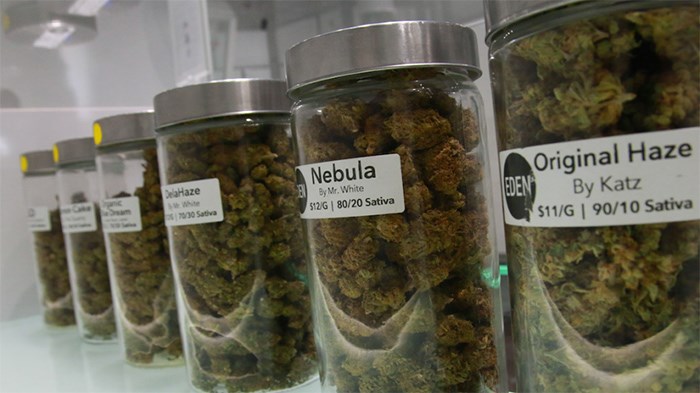 Solicitor General Mike Farnworth recently published an op-ed in the Burnaby Now News, in advance of legalization. In it, Farnworth indicates that British Columbia will only have one cannabis store open and ready in time for legalization.

In some respects, that is understandable. Cannabis legalization takes time, and building the infrastructure also takes time. As he indicates, over 100 applications for licenses have been received and that takes time to process. Except government-run cannabis stores do not require the same paperwork and licensing. And the legislation that permits the privately run stores was passed as of May 17, 2018.

Still, I suppose the wheels of government turn slowly.

But what is concerning is the threat that Farnworth makes to those currently operating in the “grey” sphere. In the op-ed Farnworth indicates that the “Community Safety Unit,” aka the cannabis police, will commence enforcement right away. This will include seizures of so-called illicit cannabis without a warrant, seizures of cannabis store records, and the imposition of hefty fines and potential imprisonment.

These dispensaries have been filling a significant need for a long period of time. Not only do dispensaries fill an important gap and need for medical users, an issue currently being litigated in BC Supreme Court, but they also have the ability to provide access to a safe supply of cannabis for recreational users.

As many have said, it’s not as though we are inventing cannabis on October 17, 2018. It is a substance that has been used medically and recreationally for dozens of years. But with only one cannabis store offering retail cannabis in the province, the BC Government has reverted to that inaccurate way of thinking.

Shuttering dispensaries by enforcing the warrantless search and seizure provisions will have a detrimental effect on medical users, for the very reasons John Conroy is arguing before the court right now. But it will also have a detrimental effect on the recreational sphere. Most people are not in a position to travel to Kamloops to pick up their designated limit of cannabis, then travel back (with it unopened and in its original packaging) back to their homes where they may then enjoy it. Why should British Columbians be denied the right to participate on October 17, 2018 in a recreationally legal activity like the rest of Canada?

The reality is that people will not simply abstain until a storefront opens in their hometown. Instead, they will resort to the same “black market” channels they are using now to obtain and purchase cannabis. This failure of government to be ready in time for legalization only reinforces the perceived need for an ongoing illicit supply chain for cannabis. And that reinforcement becomes more strong when the grey-area stores are being raided and shut down by a government police force. It effectively forces people back to the dark alley exchanging money in a hand-to-hand transaction. Or, more realistically, to texting that guy we all know who will deliver it to your house.

Or for John Horgan to Betty from Sooke.

If the goal of the Community Safety Unit is to enforce the regulations and rules surrounding the sale and distribution of recreational cannabis, and to ensure that the government gets their intended tax revenue from it, then the Community Safety Unit should only be used when that structure is in place to enforce. The threat otherwise is clearly out of step with the relaxed and open attitude toward cannabis that we have had in this province until now.

The threat is disingenuous and dangerous. If Farnworth and his so-called cannabis police intend to act on this as of October 17, 2018, then he can expect to see political consequences as a result. In case the government has not been paying attention, the ability to access a safe and lawful supply of cannabis is an important election issue. One that Farnworth would do well to bear in mind come legalization and the weeks that follow.

Watch: Someone made a BBC-style documentary clip about the English Bay Barge
May 15, 2022 1:50 PM