The City of North Vancouver may soon become a living wage employer, meaning a significant pay hike for the lowest-paid staff and contractors.
North Shore News Nov 20, 2019 7:38 AM 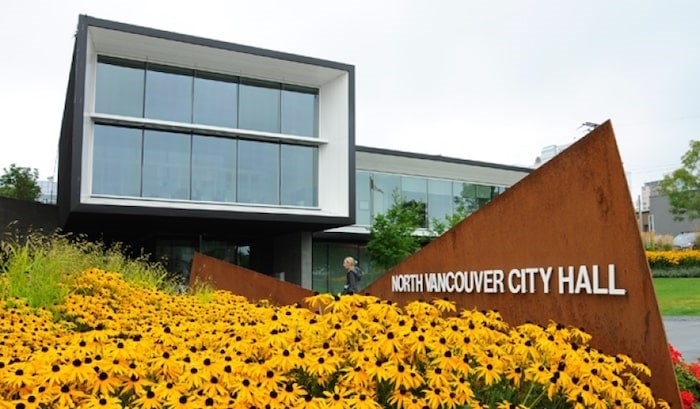 The City of North Vancouver may soon become a living wage employer, meaning a significant pay hike for the lowest-paid staff and contractors.

Coun. Angela Girard brought the motion forward Monday night. The cost of living has vastly overshot growth in wages, Girard argued, and almost 15 per cent of the city’s children are living under the poverty line.

In 2019, the living wage for Metro Vancouver was calculated at $19.50 per hour for a household with two working parents and two children, taking into account current costs of food, clothing, rent, and childcare. Minimum wage is currently $13.85 per hour.

“It means [those workers] can afford to live within their community without living in poverty, without needing multiple jobs – that they can do their work and be paid fair value for that work and live a full life outside their working hours by having the time and money to access and enjoy their community,” she said. “It will send the signal to the community that we, as a municipality, seek to reduce poverty and reduce inequality in our community.”

More than providing a higher quality of life for those struggling, the higher wages would find their way back into the local economy and employers would have reduced staff turnover and training costs, Girard added, noting she benefited from her choice to pay a living wage to her admin staff when she owned a real estate brokerage in the mid-2000s.

Unionized city staff would already make more than the living wage, but the policy would apply to contractors the city hires and their employees too.

Exemptions would exist for non-profits or contractors doing relatively few hours of work.

The City of New Westminster was the first municipality to commit to being a living wage employer in 2011 but since then, several more have followed including Vancouver, Pitt Meadows and Port Moody.

The proposal also has the support of the union that city workers belong to, the Vancouver & District and Labour Council, the Harvest Project and the North Shore Community Resource Society, all of whom came out to speak in favour of Girard’s motion.

“I see the result of trying to make ends meet every day. Families living in North Vancouver who work for low wages often have to face impossible choices – buy food or heat the house? Feed the children or pay the rent?,” said Joyce Griffiths, and education assistant and vice-president of CUPE 389. “These tough decisions increase their stress levels and cause extreme mental anguish.”

Council hadn’t yet had a chance to see how many people in the workforce would be eligible for the higher wage or what the cost to the budget would be, but support was unanimous and enthusiastic.

Coun. Holly Back said too she has faced the “food or rent” dilemma and fully supported the motion.

“It’s not a nice place to be so if we can help as many as people as we possibly can, I think it would be fabulous,” she said.

Mayor Linda Buchanan said the motion is in keeping with her long-held belief that the city should be a place for people of all backgrounds.

“We have seen that dramatically change over the last decade or more with the changing housing affordability and just the cost of living in general,” she said. “People are trying very, very hard to make a go of it but their wages have been stagnant for a very, very long time.”

City staff are now expected to prepare a report showing the full costs and benefits of a living wage policy and draw up an implementation plan.