Demand for products has dropped in several sectors
Jun 4, 2021 9:02 AM By: Staff Reporter 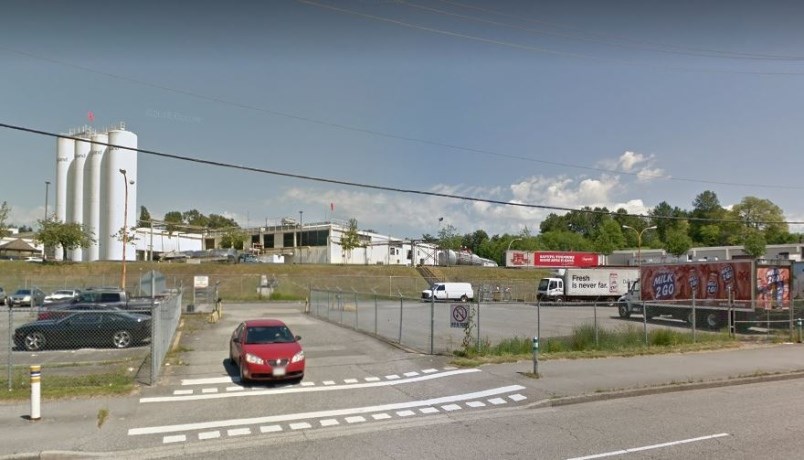 Dairy company Saputo Inc. – which operates a huge plant just off Lougheed Highway in North Burnaby – saw its profit tumble in the latest quarter as its results were stacked against the surge in retail sales recorded at the outset of the pandemic last year, the company said this week.

The cheese and dairy maker said it also contended with lower international market prices for cheese and dairy products during its fourth quarter, and an ongoing slump in demand from restaurants, cafeterias and other foodservice customers.

"The effects of the pandemic, still present to date, lingered on during our fourth quarter with the ongoing shift in consumer demand continuing to impact all of our sectors to varying degrees," Saputo's chief executive and board chairman Lino Saputo Jr. told analysts during a conference call.

"Overall sales volumes were lower when compared to our fourth quarter last year, which at the time coincided with the onset of the pandemic and the related surge in retail demand," he said. "International market prices were also lower versus the prior year, putting downward pressure on results. Food service activities remained below pre-pandemic levels, with the U.S. sector mostly affected."

Revenue for what was the company's fourth quarter totalled $3.44 billion, down from $3.72 billion in the same quarter last year.

Back in April, the company saw its profits surge nearly 17%.

Saputo plans on pulling out of Burnaby after selling the property to a developer for more than $200 million. It plans on moving to Port Coquitlam.

One of the issues was the foodservice industry's slow recovery in the U.S., which "did not come back in full strength," said Carl Colizza, president and chief operating officer of North America for Saputo.

"There are a significant amount — if not over 10 per cent — of the restaurant businesses that did not reopen," he said during the call. "That's a fact that we're going have to deal with moving forward."

"We did have challenges and continue to have challenges around labour, less so around the impacts of COVID as far as impacted employees, but rather one of availability," he said. "We're no different than many manufacturers right now in the U.S. that are struggling with ... the access and the availability of labour."