RCMP: Four fatal crashes on B.C. highways since the start of 2019

RCMP are asking drivers to slow down and practice caution after four fatal crashes took place on B.C. highways this past week alone. 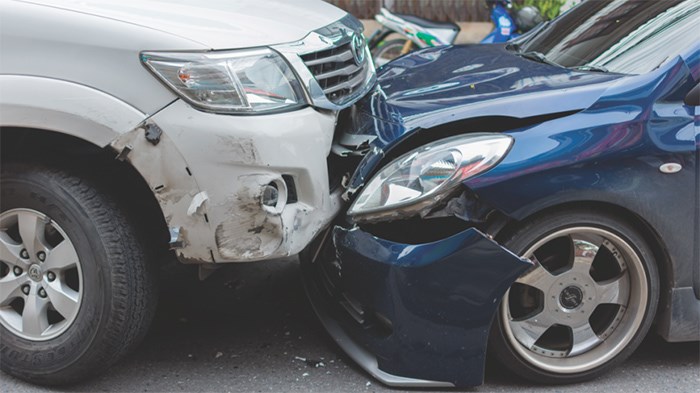 Car crashes have soared in B.C., leading to financial problems at the public auto insurer | Shutterstock

RCMP are asking drivers to slow down and practice caution after four fatal crashes took place on B.C. highways this past week alone.

On January 4 at approximately 1:30 am there was a two vehicle fatal collision on Highway 1 approximately 20 kilometres west of Field. According to a release, it was determined that, "an eastbound passenger vehicle with two female occupants crossed the centre line and collided with a westbound transport truck."

A female passenger in the sedan was killed from the collision and the driver sustained serious injuries. The driver of the transport vehicle was uninjured.

On Sunday, January 6, at approximately 1:00 AM, there was a single vehicle collision on Highway 99 just north of Steveston Road in Richmond. It was determined that a lone woman collided with a highway sign and landed upside down and partially submerged in the water-filled ditch adjacent to the highway.

On the same day at approximately 5:40 AM, Fernie RCMP received a report of a three-vehicle fatal crash on Highway 3 approximately one kilometre east of Fernie. A lone male driver had crossed the centre line and collided with an eastbound commercial van as well as a second vehicle that was following the van.

As a result of the collision, the driver of the westbound vehicle, who was not seat-belted, died. The two people in the van incurred non-life threatening injuries and the driver of the third vehicle was uninjured.

In Sunday's third collision North Okanagan Vernon RCMP responded to a three vehicle crash on Highway 97 near Birnie Road, south of Vernon at approximately 3:05 PM.  Three southbound vehicles collided after one vehicle attempted to pass two other vehicles. One of the vehicles being passed was hit, that driver lost control and struck a rock face and the passenger in the car that was hit died in the collision.

Police would like to remind all motorists to exercise caution by slowing down, as road and weather conditions can change rapidly and without warning.  Reducing speed lowers your chance of being injured or killed in a collision. Ensure your vehicle is equipped with proper winter tread when venturing out on BC's highways this winter.

A world famous DJ and iconic Vancouver dog just took an adorable trip together
May 22, 2022 2:51 PM

Recall issued Canada-wide for peanut butter due to salmonella concern
May 22, 2022 11:46 AM