Photo Shutterstock The Regional Animal Protection Society (RAPS) and Pets OK BC are calling on the province to end "no pets" policies that pose challenges for renters in a market with a vacancy rate that is less than one per cent.
Melissa Shaw
Jul 11, 2018 3:55 PM 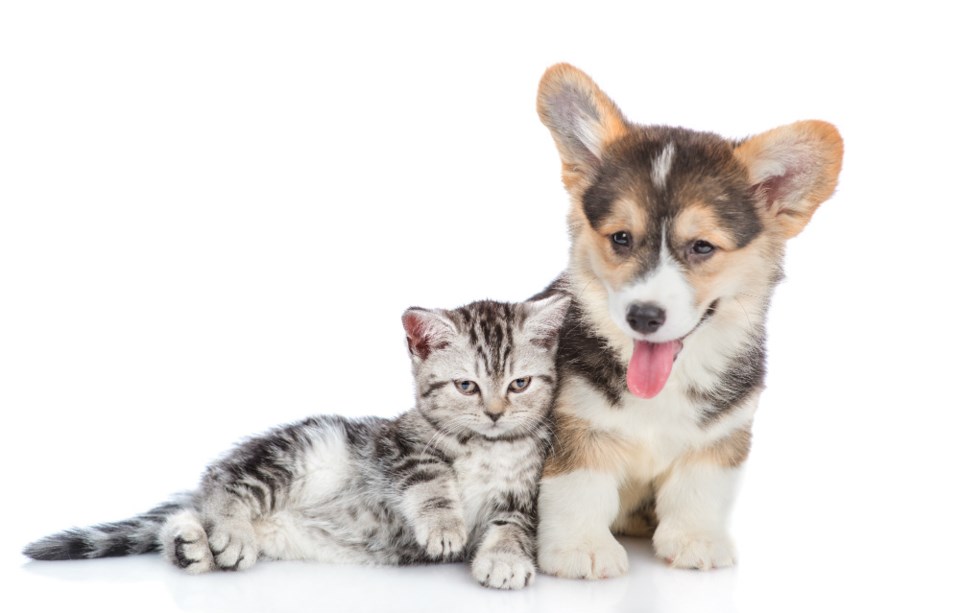 The Regional Animal Protection Society (RAPS) and Pets OK BC are calling on the province to end "no pets" policies that pose challenges for renters in a market with a vacancy rate that is less than one per cent.

Both groups made submissions to the province's Rental Housing Task Force established in April by B.C. Premier John Horgan and led by Vancouver-West End MLA Spencer Chandra Herbert, who will serve as the premier's advisor on residential tenancy.

Adam Olsen, Green MLA for Saanich North and the Islands and and NDP MLA for Courtenay-Comox Ronna-Rae Leonard make up the three-member task force.

Pets OK BC co-founder and organizer Eliot Galan shared concerns about the lack of affordable pet friendly housing with the task force. The organization also released a policy report, examining how other countries are dealing with the lack of pet-friendly rentals.

"In the U.K. and Australia, legislation is being considered that would give renters a default right to pets in their homes. Here in B.C., however, we have no such protections, even if you are a senior or have mental health challenges," says Galan.

RAPS is a registered charity that operates the City of Richmond animal shelter and argues that "no pets" policies are "discriminatory."

“Holding tenants responsible for any damage to property caused by companion animals is a fair and equitable approach,” says RAPS CEO Eyal Lichtmann. “But banning all pets, no matter how well-behaved or how responsible their guardians, takes a universal and prejudicial response to what should be addressed on a case-by-case basis."

RAPS spokesperson Pat Johnson says the lack of available pet-friendly housing is the main reason that animals are surrendered to the shelter.

Johnson says victims of domestic violence often stay in a relationship longer if they have to leave a pet behind in the home and households with animals stay three times longer than the average renter -- helping to build community.

Advocates for pet-friendly rental policies have a tough road ahead because public opinion and organizations that represent the rental housing industry are in favour of leaving the decision to allow or deny pets up to the landlord.

In its submission, LandlordBC expresses its "strong opposition to any potential consideration to enact mandatory pet legislation" under the Residential Tenancy Act and adds that the "decision to offer a pet-friendly rental unit must remain at the discretion of the landlord."

LandLordBC also advocates for increasing the pet damage deposit from half to a full month's rent.

The president of A.G. Kemp & Associates, which provides services to B.C.'s rental housing industry, agrees that landlords should retain the right to decide if they want to rent to pet owners. Al Kemp writes that pets can cause additional wear and tear to rental units, lobbies and hallways.

Kemp says renters may be afraid of dogs, don't like animals and some are seriously allergic to pets, particularly cats. "In short, the flexibility allowed by the current legislation allows rental housing providers to accommodate the needs and desire of all their

The public engagement process is now closed and the task force will make recommendations on ways to modernize the laws that govern residential tenancy in the province to B.C. housing minister Selina Robinson and Premier Horgan in the fall.