Orca Airways has been bought by Alberta-based Integra Air

Photo Christine McAvoy On March 15th we published this story about Orca Airways' flight certificate being revoked by Transport Canada. 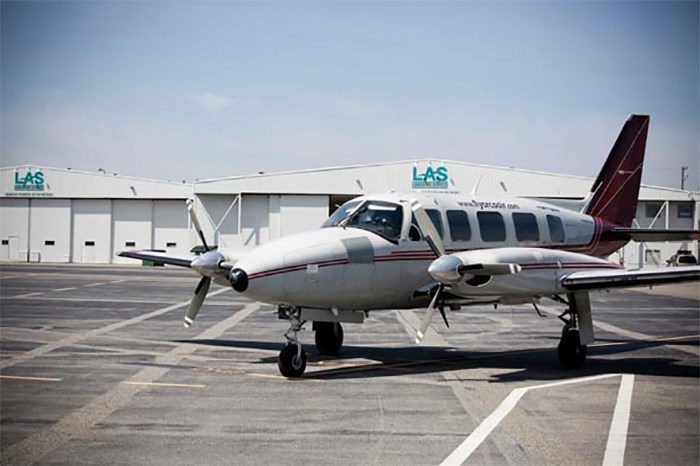 On March 15th we published this story about Orca Airways' flight certificate being revoked by Transport Canada.

The department says it took the action in the interest of public safety due to Orca's repeated non-compliance with aviation safety regulations.

They identified several areas where the company was not meeting regulatory requirements including maintenance, operational control, documentation and quality assurance.

The department stated it would not allow Orca Airways to resume its commercial air service until it proved it can keep its operations consistently compliant with aviation safety regulations.

Calgary-based Integra Air came in to assist Orca on March 15th, and in a March statement their CEO said "Integra Air is currently in the process of negotiating aircraft, crews and management to support Orca Airways and prevent any further interruption to Orca passengers and customers".

Rather than going through the rigorous process of working up to compliance, it appears as though Orca has decided to throw in the towel.

Integra has yet to make a public statement but in a call to the company today we were told that they acquired Orca roughly three weeks ago and are continuing to operate their routes to Vancouver Island, seemingly without missing a beat. Integra's branding on the flyorcaair.com website also confirms this.

A representative for the company also let us know that no staff have lost their jobs and in fact the company is in the process of hiring more pilots.

With files from the Times Colonist and the Canadian Press