James Ernest Armbruster, a convicted sex offender, has been released from prison and is living at a Vancouver halfway house.
Glacier Media Oct 25, 2017 9:45 AM 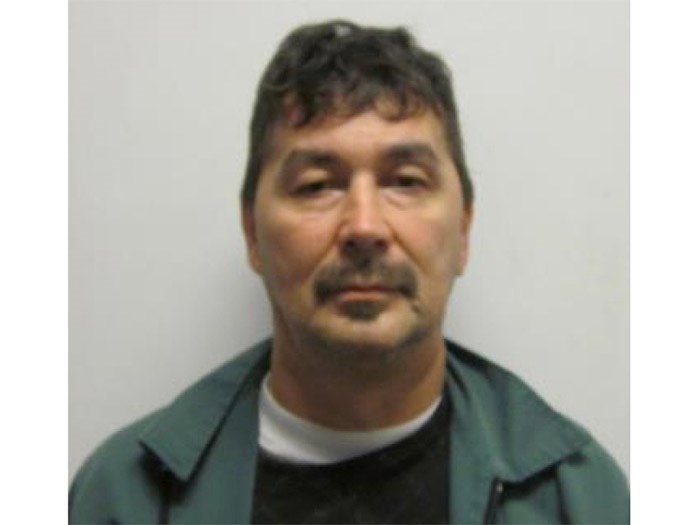 James Ernest Armbruster, a convicted sex offender, has been released from prison and is living at a Vancouver halfway house. Photo courtesy Vancouver Police Department

Vancouver police are warning the public about a high-risk sex offender who is now living in the city.

James Ernest Armbruster, 55, was convicted of sexual assault with a weapon, break-and-enter and robbery. He was sentenced to 28 years, 11 months in prison and has been granted a one-chance statutory release and is currently living in a Vancouver half-way house.

Armbruster is described as Aboriginal, 5’9” tall and weighing 180 pounds. He has short brown hair and brown eyes, and partial amputations of fingers on his right hand.

It is the first time since 1998 that he has been released from prison, said Sgt. Jason Robillard, and he has been released on several conditions, including: not to consume, purchase or possess alcohol; not to consume, purchase or possess drugs, and; he must report all friendships, sexual relationships and intimate relationships with women.

Anyone witnesses Armbruster violating any of his conditions is asked to call 911.